Formatt was a dry transfer lettering product manufactured by Graphic Products Corporation. Unlike Letraset, Formatt type was printed on a translucent adhesive-backed acetate. “You cut out the letters and stuck them down to set into words.” [Simonson] 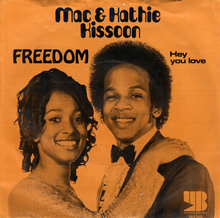 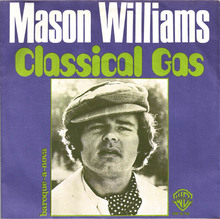