Cartoon 12 is a bitmap font designed by Apple programmer Steve Capps for the Mac game Through the Looking Glass (1984). Not officially released, but circulated on shareware CDs by 1986. A converted version was included in the DOS version of DeluxePaint II (1988) by Electronic Arts, where it was known as Comix. Spotted in many 1990s video games in both arcades and home consoles, most famously Mortal Kombat. [Boisclair (codeman38)]

DPComic is a TrueType conversion made by Boisclair in 2004, and used for the sample. 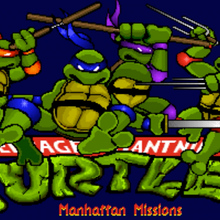 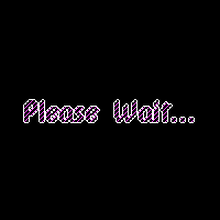 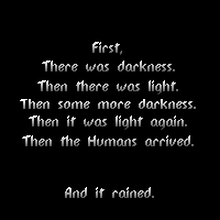 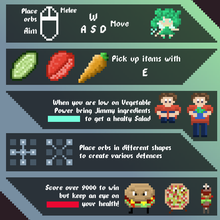 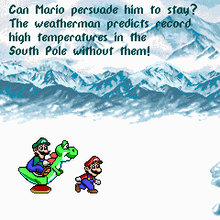 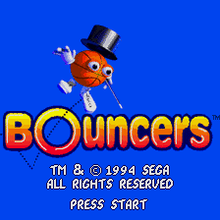 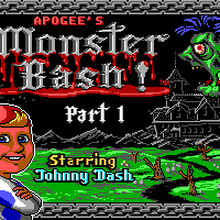 The Flintstones: Lost in Bedrock andThe Jetsons: By George, In Trouble Again1990 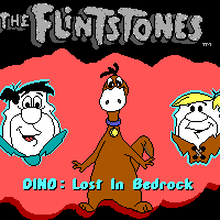 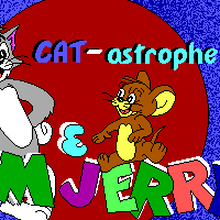 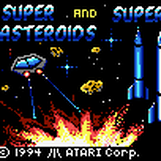 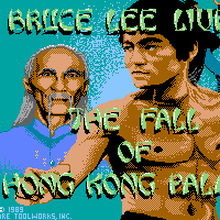 Spider-Man vs. The Kingpin1991 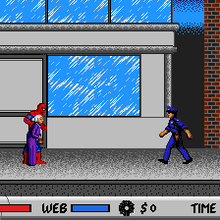 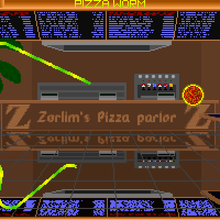 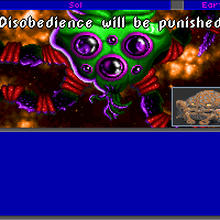 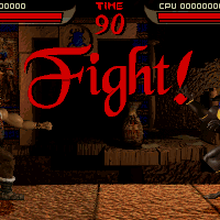 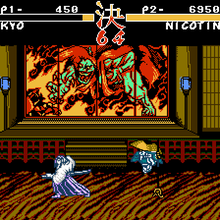 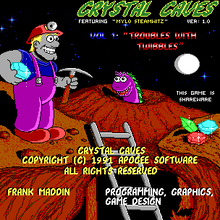 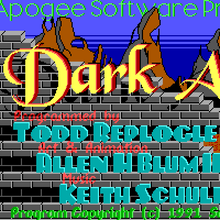 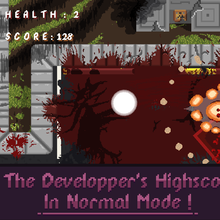 “Cougars” banner in Indiana Jones and the Last Crusade: The Graphic Adventure1989 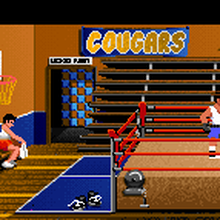 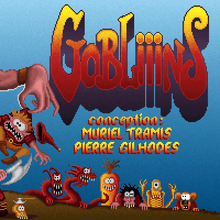 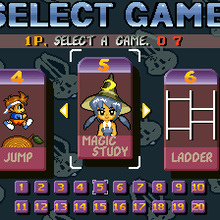 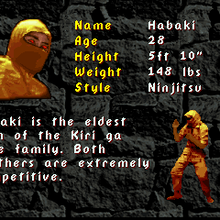 Power Pushers: Our Cars Have No Engine2018 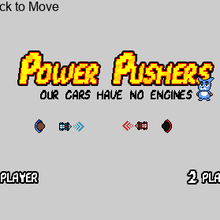 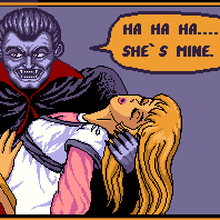 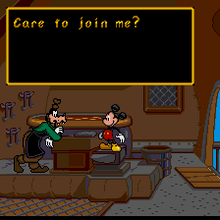 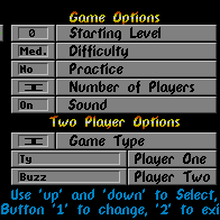 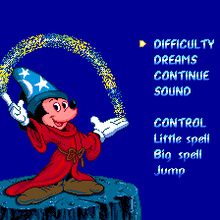