Expanded into a full typeface by Matt Desmond and released in 2009 as Dwiggins Deco. Dwiggins Initials KK (2012) is another interpretation by John Wollring.

Dwiggins Deco in use 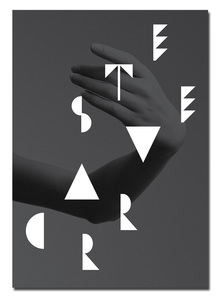 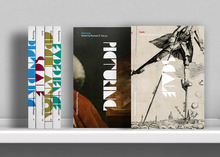