“Council was inspired by some capital letters, planographically printed, on a candy tin I bought at an antique store. The tin is the size and shape of a hat box, and it was made in the early 1900s for John G. Woodward & Co. of Council Bluffs, Iowa. The lettering is interesting to me both for its skillful design and because of its strong resemblance to wood type. The lettering is neither perfectly consistent nor slavishly executed, but it has the general look of being composed rather than drawn.” — John Downer 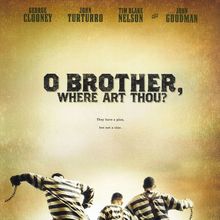