“Biscotti was commissioned in 2004 by Gretchen Smelter and Donna Agajanian for Brides magazine. ‘We want a typeface that makes the reader feel pretty; it should capture the voice of this happy occasion.’ Cyrus Highsmith has prepared a radically simple descendant of the flourished engraved scripts traditionally deemed suitable for such formal occasions, a 21st century typeface that captures the smiling spirit of these classical forms.” —Font Bureau 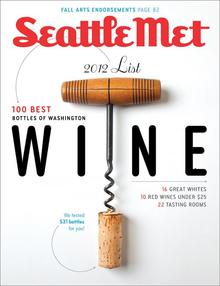 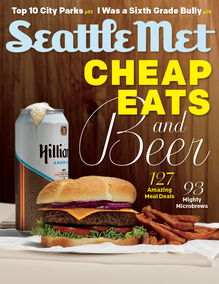 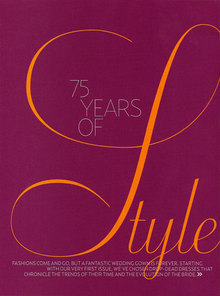