A monolinear Hebrew typeface that, according to a note found in his estate, was designed by Rafael Frank in 1919. [Ph. Messner] Released posthumously by Berthold in 1924 as Mirjam (מיריאם). [Klingspor-Museum] 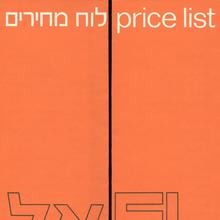 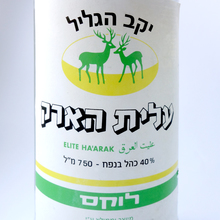