Released by Central Type Foundry in 1881 with Condensed and Antique in 1883. The Italic is credited to Gustave F. Schroeder, but the designer of the other styles is uncertain. [CR]

Compugraphic produced a phototype font which appears to be based on Geometric Antique. This later became one of the first digital releases from Monotype. (The font family now appears to be unavailable, possibly due to not yet being converted from a legacy font format.) HiH also revived this style as Baltimore Geometric. 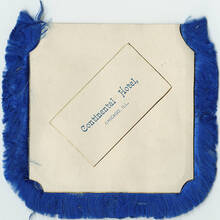 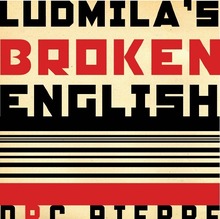