Derived from the letters ‘NRA’ in Novel Gothic as used in the Blue Eagle logo of the National Recovery Association. When the design was accepted it was found that the other letters in Novel Gothic were “too eccentric” for use on government posters, and so a new, simpler face was designed by Morris Fuller Benton for use on NRA materials. [Wikipedia] Released by ATF in 1934 in a single all-caps weight.

Eagle Bold (ATF) in use 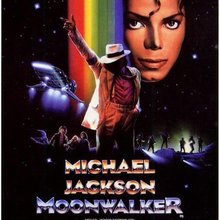