Originally released as a shaded caps-only typeface by Stephenson Blake in 1902 [Reichardt] or 1911 [Letraset]. Revived by Alan Meeks and Philip Kelly at the Letraset Design Studio, adding a condensed style in 1988.

There are various digitizations. URW’s (1993) comes with initials and a shadeless version with small caps. The base style became ubiquitous due to being bundled with Office and other Microsoft products. The alternates for ‘A H K M N R S’ of the Letraset version were only preserved in the Condensed (ITC, Linotype). Algerian Mesa (FontMesa, 2005) is a reinterpretation with a new matching lowercase and a set of alternate caps and comes both with and without shade. See also Tavern. 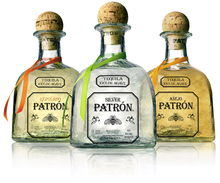 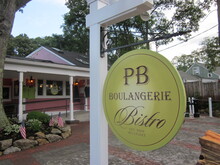 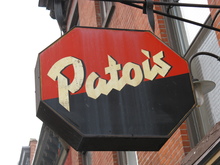