Designed by Kurt Wanschura in several weights and produced 1898–1900 by Rudhardsche Gießerei (later Klingspor), following an initiative by G. Ruprecht. Based on the highly popular Neue Schwabacher by A. Anklam (Genzsch & Heyse, 1876) and named after the place where it was designed. [Reichardt, Delbanco]

There are various digitizations. With 9 styles, the version by Delbanco is the most comprehensive. 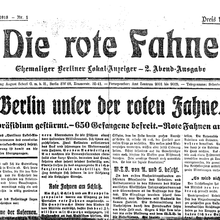 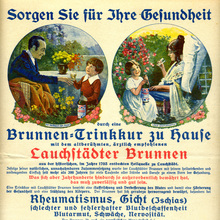