Designed by Lucian Bernhard. Three styles — regular, bold (shown), and bold condensed — were released by Flinsch in 1912. An extrafett was added in 1921 by Bauer, who had acquired Flinsch in 1916. [Reichardt] The regular and bold styles were adapted for the Intertype. [Seemann]

Gerhard Helzel’s digital revival (2003–2010) spans 5 fonts; the mager in two optical sizes based on the 12p and the 24p, plus all other weights based on the 20p cut each. Bernhard Blackletter (RMU, 2016) is an interpretarion of the extrafett. 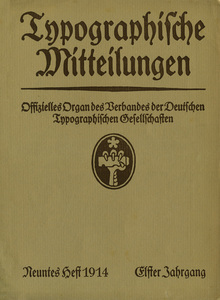 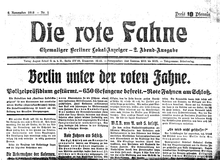