Gothic Round was first introduced as wood type by the George Nesbitt Co. in 1838 [RRK], appearing to be a softened variation of Edwin Allen’s Gothic shown at the same time.

Some versions, such as Farmer, Little & John’s, have simplified shapes of letters like ‘G’ and ‘R’.

In 2013 Miguel Sousa digitized the face for the Hamilton Wood Type Museum as HWT Gothic Round.

Gothic Round in use

Babar and the Christmas Tree by Laurent De Brunhoff1985 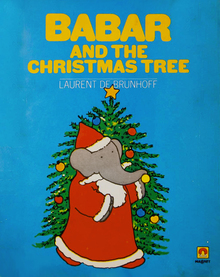 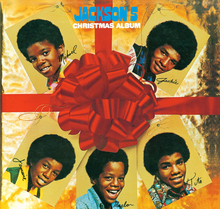