Designed by Albert Hollenstein and Albert Boton in 1958–60. “Apparently, the design was inspired by the architecture of the new capital city of Brazil, which was the hottest thing going, in 1960.” — Maxim Zhukov

Offered by Photo-Lettering under the name Brazilia. A digital version based on their adaptation is available from Monotype, in two weights. 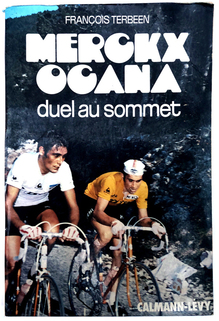