Issued by Berthold as Angelus-Mediäval before 1898 [Reichardt] or between 1900 and 1907. [Klimsch] A Cyrillic version was available before 1904. [Horoshkin] Also known as Chicago by Fonderie Turlot (before 1905). Later sold by their successor FTF (from 1921). For FTF’s Chicago Large, see De Vinne.

Digitally revived by Dmitriy Horoshkin as DXAngelus Mediaval (2017, used for sample). The Cyrillic glyphs are based on a showing in the catalog Art Fonts (1929), the Latin glyphs on a showing of Chicago in La Fonderie Typographique Française (1924). [Horoshkin] 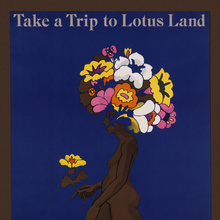