Geodezyx NF (Nick’s Fonts, 2008) is a commercial version by Nick Curtis, who mentions Disco as his source. It appears to be less authentic in some details. Differences are most notably in ‘ajsS235’. 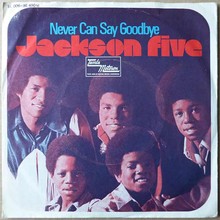