Designed by Walter Wege for Berthold in 1931. A lighter Script-Signal and heavier Block-Signal were added in 1932. Lettergieterij Amsterdam had it as Sirene (3 weights), Jezynskiego as Faksymile (2 weights, before 1940), E. Reggiani as Stilo, Grimoldi as Serie Velox (2 weights). [Lane/Lommen, Reichardt] Typefounders of Chicago had the heavy weight as Punch. In 1934, Berthold added a Deutsch-Signal with German Kurrentschrift letterforms. Only the original style is available in digital format (but appears to be taken off the market).

Two forms of ‘r’ were offered, in roman and cursive forms, along with other alternates.

Signal (Berthold) in use 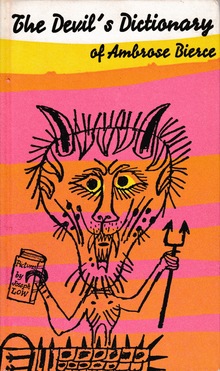 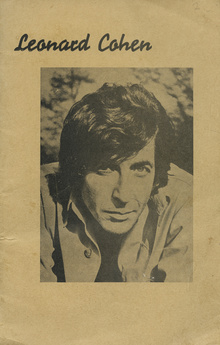 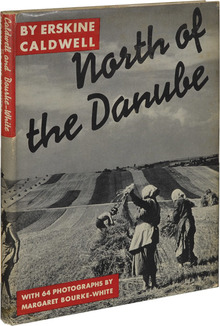