“In the 1670s, Christopher Plantin was the largest publisher of his day. Hendrik van den Keere cut for him an astounding series of romans. As Stanley Morison once observed, such types adopted features of Flemish blackletter to strengthen elegant French romans. Large on the body, strong in color, economical in fit, widely (if anonymously) distributed, they established effective standards for all that followed.” – Font Bureau, 1997–2000. Comes in Text and Display styles. See also Poynter Serif RE and Poynter Gothic.

Poynter Oldstyle in use 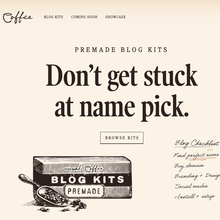 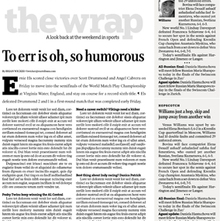 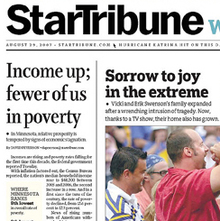 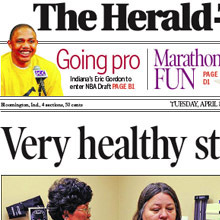