Originally designed for Hell. When the company was acquired by Linotype, the unfinished typeface was returned to the designer and adopted by Peter Karow, then director of URW. Karow licenced it to Frank Blokland’s fledgling DTL where it was released in 1992.

“Argo is really the sans serif to go with Swift, and indeed it was created by taking Swift, removing the serifs, and then letting the letters go their own way. […] Originally the scale from light to bold was the same as for Praxis, but DTL added a couple of very bold variants, as well as small capitals.” — Gerard Unger

DTL Argo in use 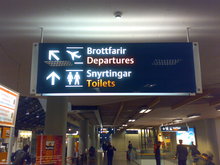 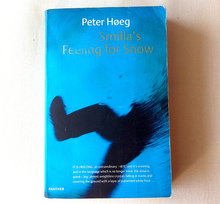