Issued by the AG für Schriftgießerei und Maschinenbau before 1905. [Reichardt]

Adopted by Photo-Lettering and shown in Alphabet Thesaurus Vol. 2 (1965). Shown in Lettergraphics’ 1968 catalog as Edesca (with a romanized ‘w’).

Descant (Scriptorium, 1993, used for sample) is a mediocre digitization. It stays close to the metal original, but has a severely limited character set and poor outlines. Germanica (Peter Wiegel, 2014) is another digitization that adds Cyrillics. 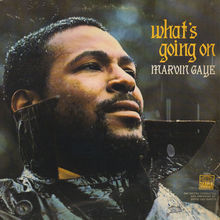