A phototype version is shown in Lettergraphics’ 1968 catalog as Francon. Face had a revival as Franconia, too (with alts, before 1974).

Contributed by What Type Foundry 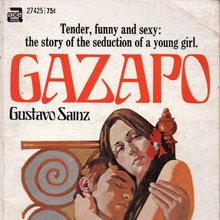