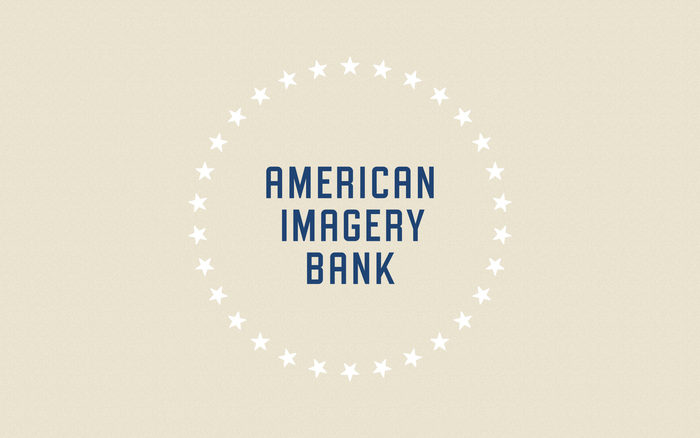 “Described as ‘a conceptual platform meant to serve as a singular source for our national iconography’, American Imagery Bank is a project created by Zach Fitchner to explore what it means to be American through the lens of art. We developed a brand identity and engaging call for entries campaign that pull inspiration from a variety of patriotic symbols and government ephemera such as the national flag, tax forms, and vintage propaganda. The American Imagery Bank website allows respondents to answer questions proposed on the site and view the catalog of entries that were previously chosen.” — Cast Iron Design

The design certainly feels vintage American, with the use of a typeface (Refrigerator) that is inspired by the gaspipe lettering commonly found in American sign painting and WPA posters. Alternate forms for ‘A’ and ‘R’ are used in the logos.

SchoolBook, however, is Russian! Gasp! Call off the guards: it’s actually based on the very American typeface Century Schoolbook, so all is forgiven. I assume Cast Iron used this version of the early-20th-century face because it’s what was accessible on Typekit. It also has a less polished feel than other digital versions of Century, so it’s even more appropriate for the retro look they were seeking. 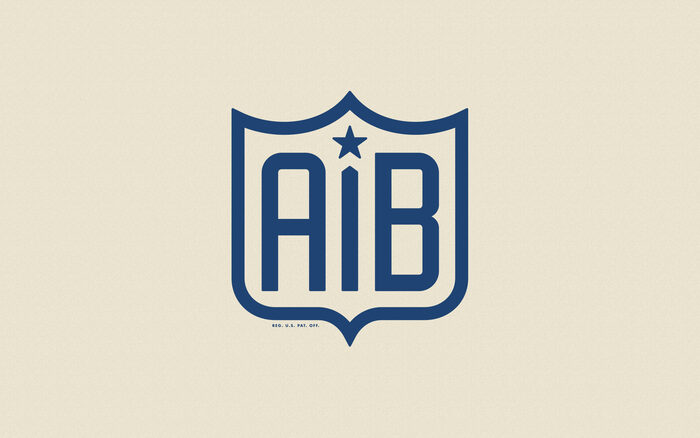 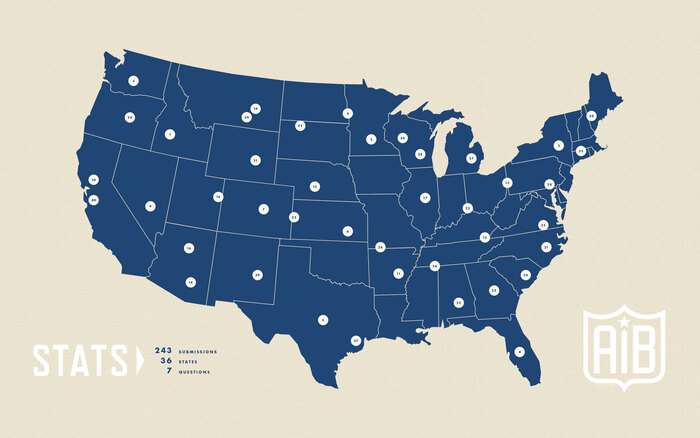 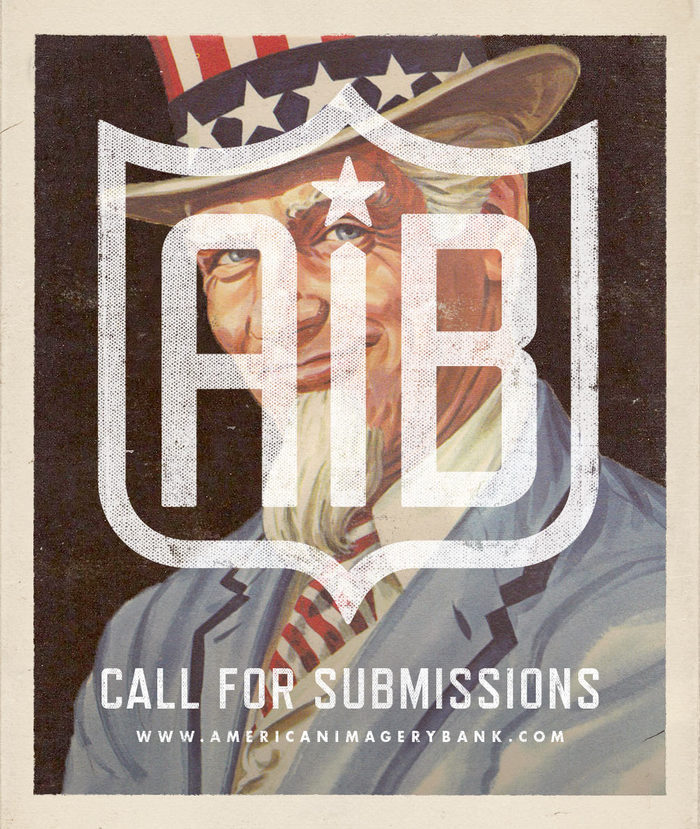 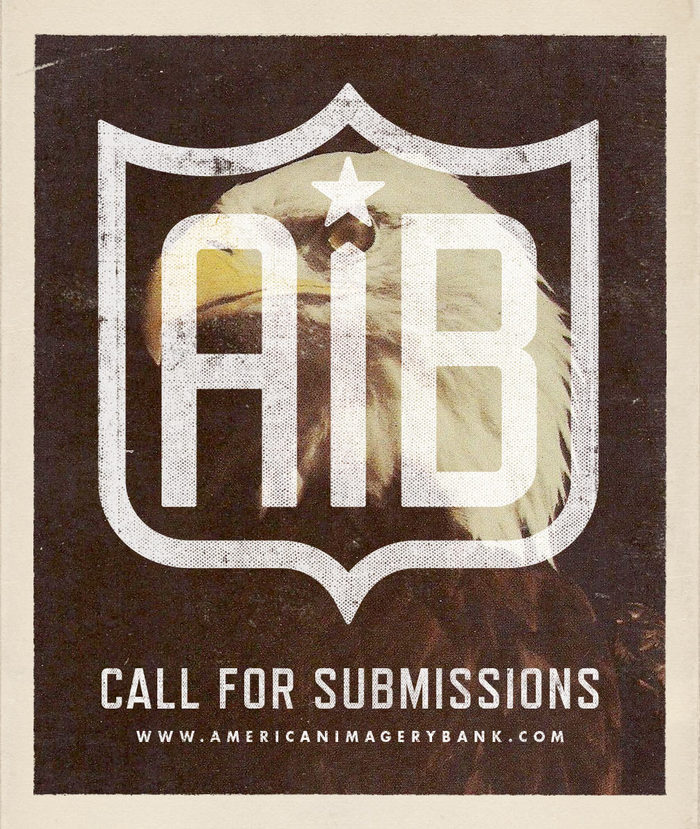 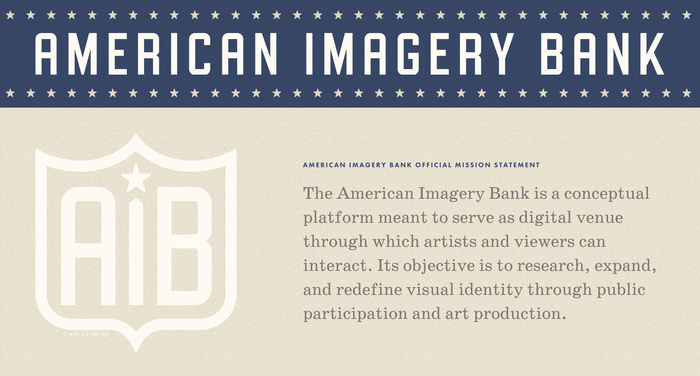 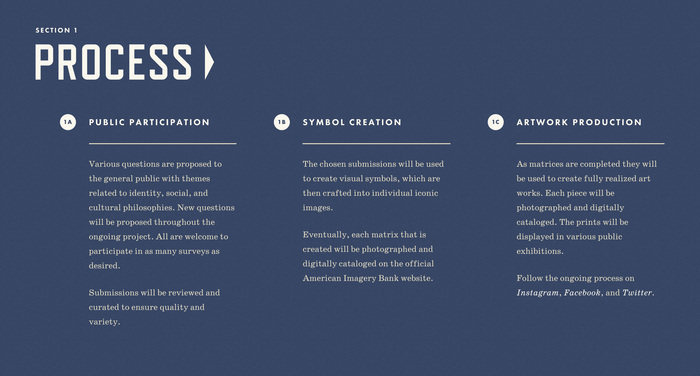 More Refrigerator in use 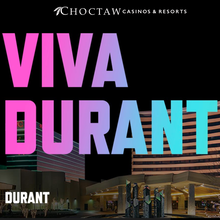 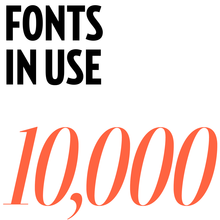 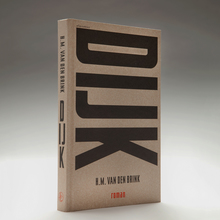 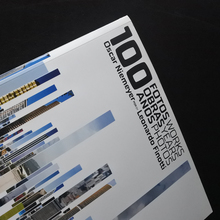 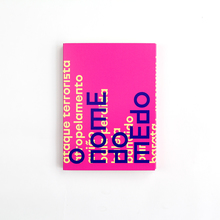 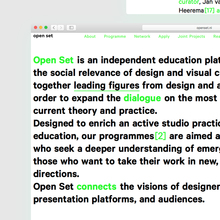 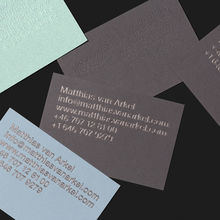 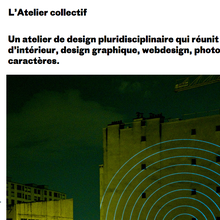 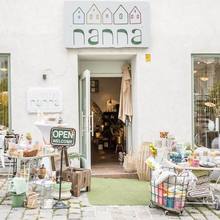 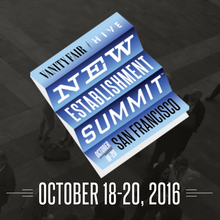 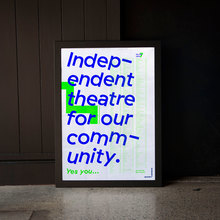 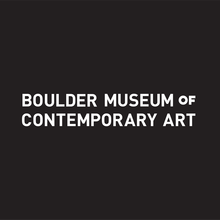 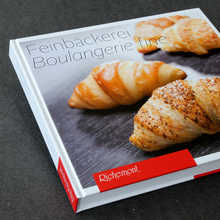