The sans serif is surprisingly similar to Akzidenz-Grotesk and its forebears, which didn’t arrive until at least 15 years later, and close to News Gothic which was born in 1908. Perhaps it is a face shown as Gothic No. 4 in an 1867 specimen from Farmer, Little & Co (detail), which could be imported from the UK and known there under a different name. (Due to the lack of trademarked names during this period, there are many loosely faces called “Gothic No. 4”.) The monolinear contrast, nearly circular ‘o’, and angled terminals of the ‘S’ (seen only in one size of the Farmer specimen) were uncommon among sans serifs of the time — with the notable exception of the very first sans serif typeface: Caslon’s Egyptian of 1816. The odd, open-bowled ‘g’ is also found in Marr Sans, derived from Scottish type of the 1870s.

The near-geometric “1883” may be lettered by hand, but none of the other type is, and it fits the ranging numerals of Gothic No. 4 and its cousins. 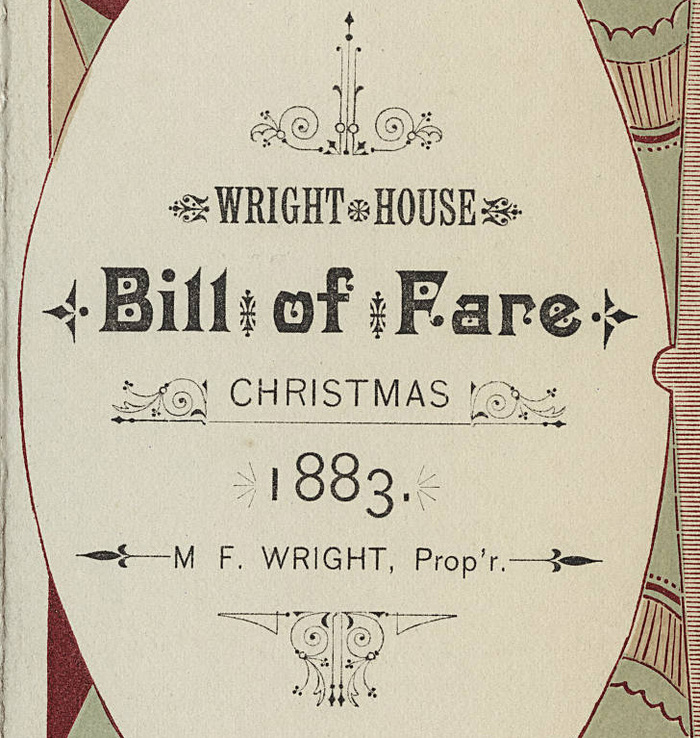 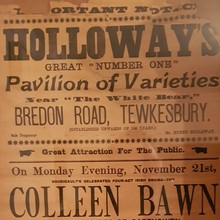 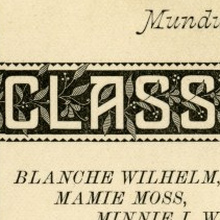 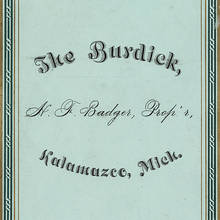 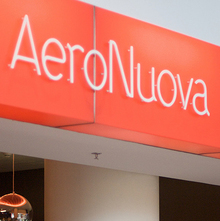 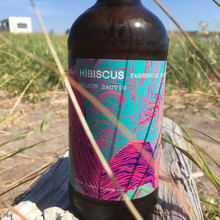 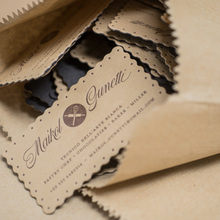 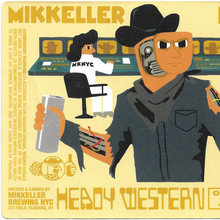 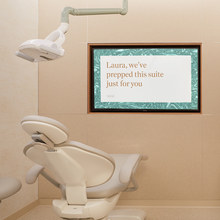 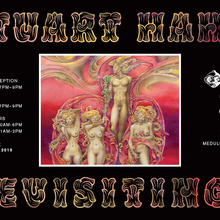 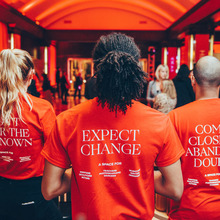 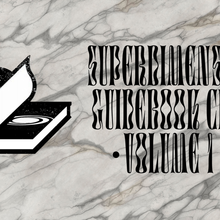 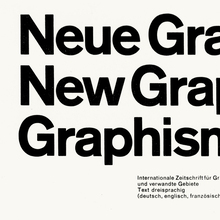 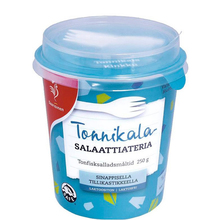