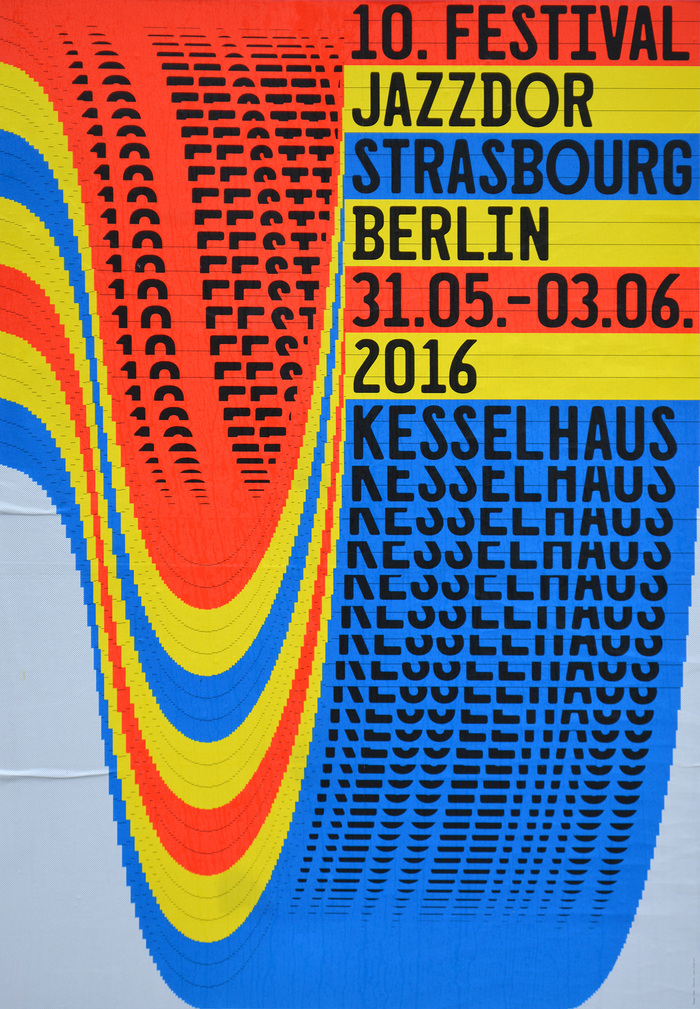 Jazzdor is a jazz festival originally established in 1986 in Strasbourg, France. 2016 marked the tenth anniversary of its Berlin spin-off, Jazzdor Strasbourg–Berlin. Since 2002, French design studio Helmo is responsible for the visual identity — see the posters for Jazzdor 2010, for example.

In 2014, a new custom typeface was introduced. The all-caps California Bold is inspired by Californian license plates and was developed with the help of Yoann Minet. It builds opon a lighter weight designed by Thomas Couderc and Clément Vauchez of Helmo in c. 2006, which has been used in several of their works (We Want Rock’n’Roll, Israël Borderline, 17 576 faces). California is not available for general licensing.

For the 2016 event at Kesselhaus Berlin, Helmo designed a series of four vibrant posters which have been posted across the city, in various combinations. The posters were silkscreen-printed by Lézard Graphique. 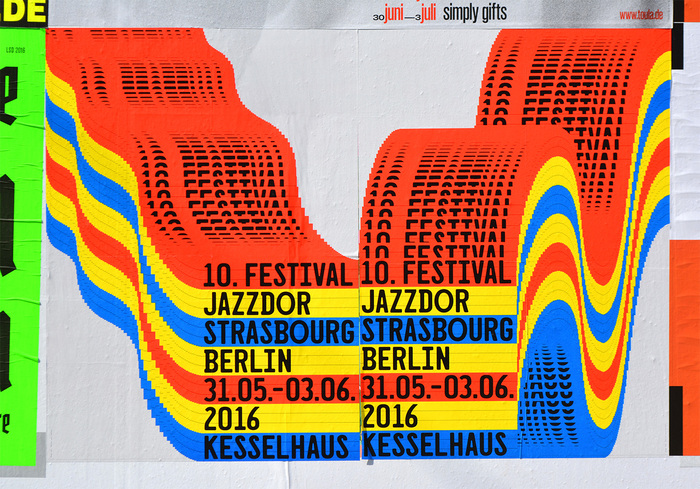 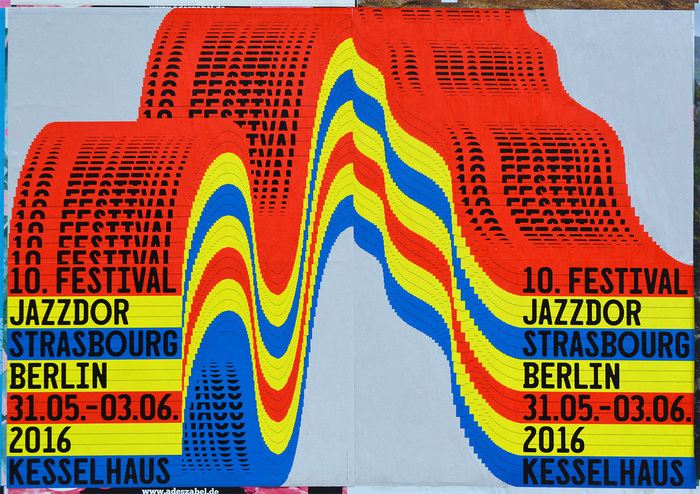 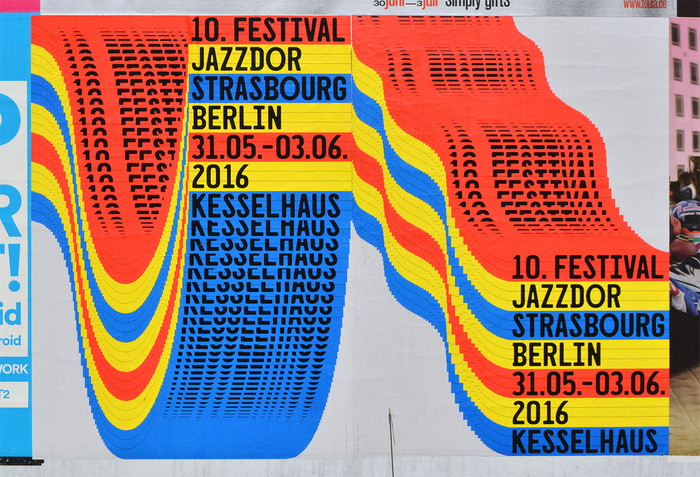 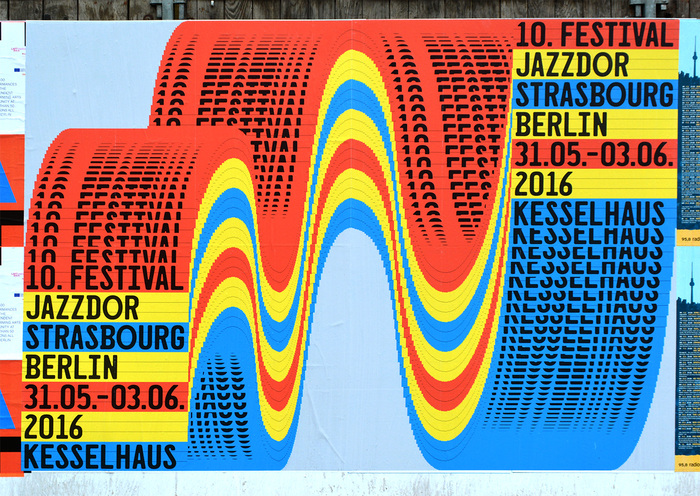 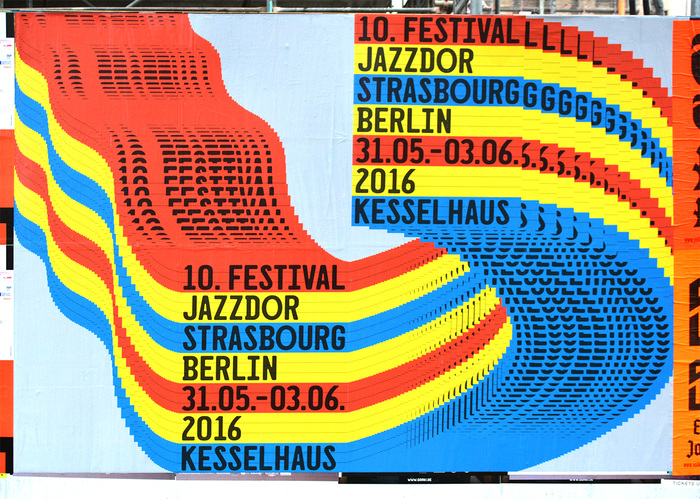 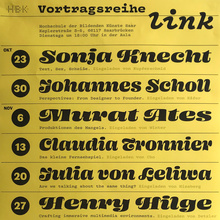 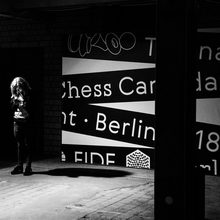 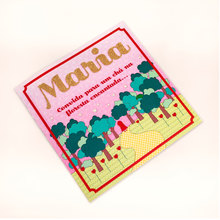 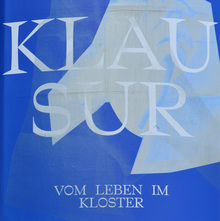 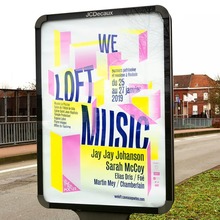 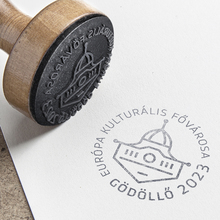 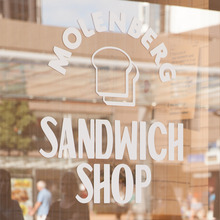 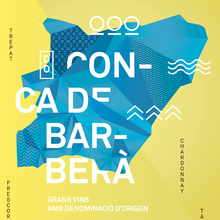 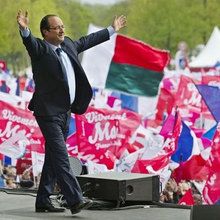 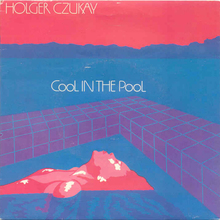 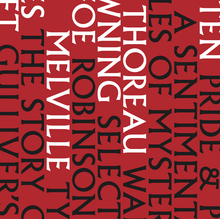 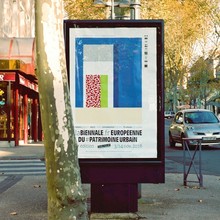 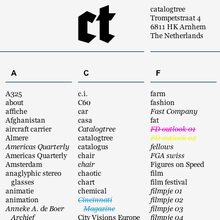