Columbo, “Now You See Him”

Contributed by Jargon Scott on Sep 9th, 2016. Artwork published in . 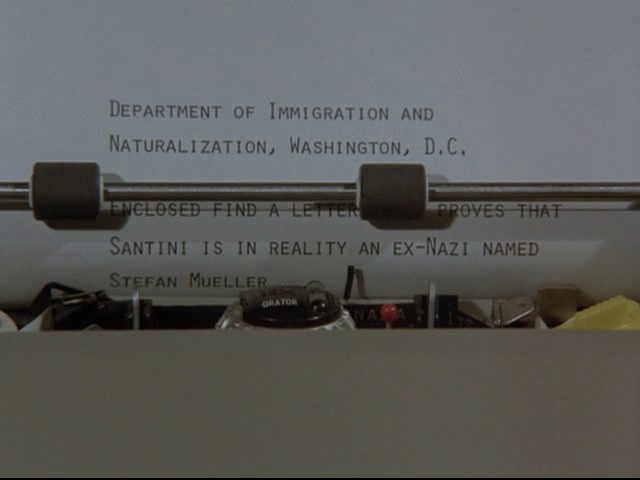 Peter Falk starred as Columbo, the seemingly-innocuous homicide detective with his ever-present cigar and rumpled raincoat, who over the course of 13 seasons never failed to discern how his suspects committed their crimes.

An IBM Selectric typewriter and its Orator 10 “golf ball” type element play a pivotal role in the final minutes of the season 5 episode “Now You See Him”, aired February 29, 1976.

Magician The Great Santini (Jack Cassidy) is being blackmailed after the owner of the club where he performs every night learns a secret he’s been hiding for decades. When Santini refuses to keep paying and his secret is about to be revealed, he decides to apply his skills of misdirection and illusion in order to silence the blackmailer.

Just as the victim is typing a letter that will reveal and ruin the magician, Santini murders him, seizes the letter, burns it, and covers his tracks so well that the police can’t accuse him.

Later, when Columbo notices that the typewriter’s carriage stays put and its type ball — prominently labeled as Orator 10 — moves across the page, he realizes that he can reconstruct the blackmailer’s letter from the imprints left on the ribbon.

Columbo reassembles the contents of the blackmailer’s letter, finds a motive for the murder, and sends another criminal on his way. 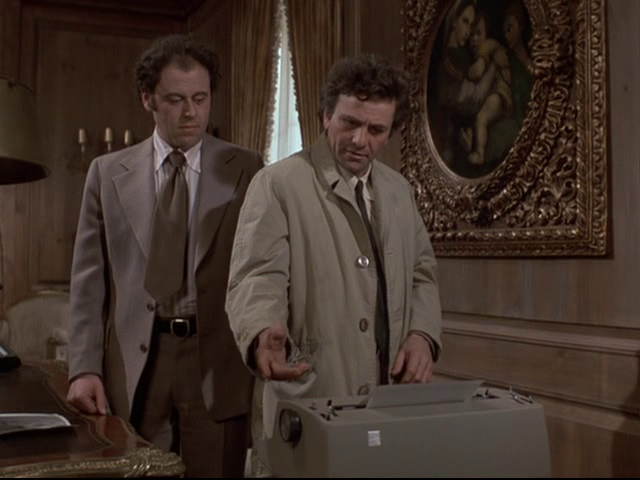 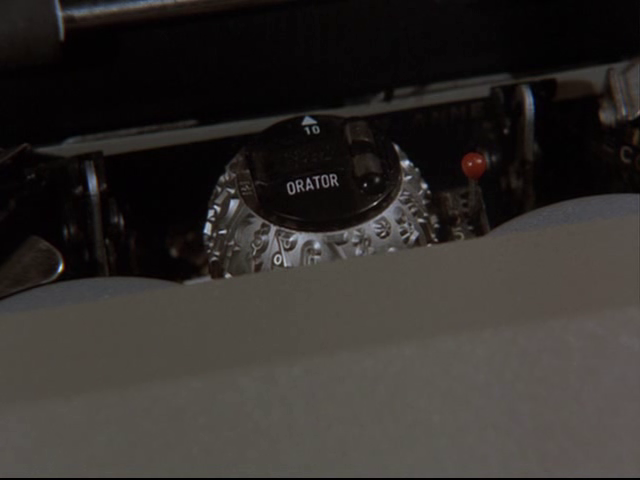 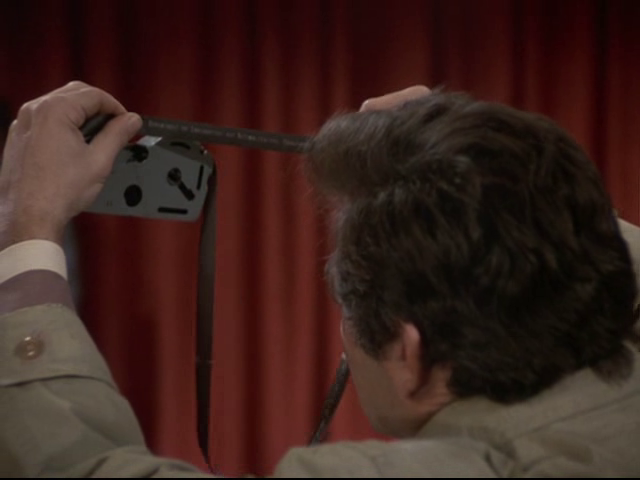 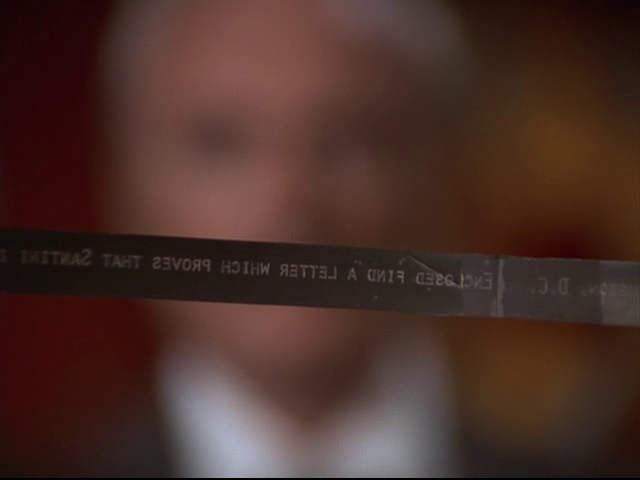 More Orator (IBM) in use 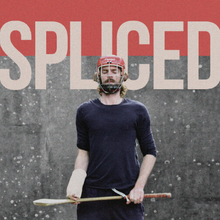 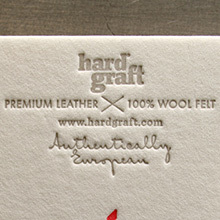 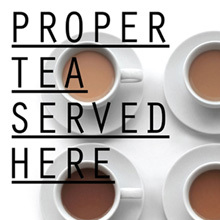 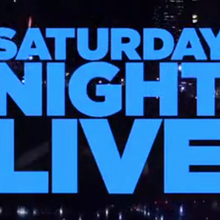 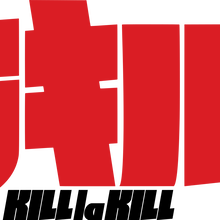 The Vagina Monologues by Eve Ensler 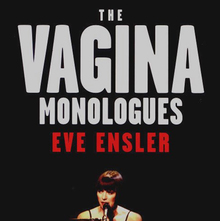 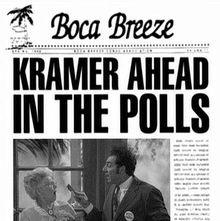 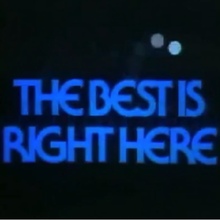 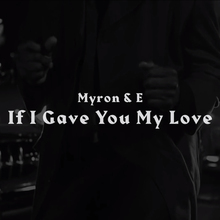 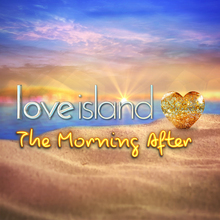 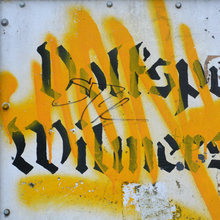 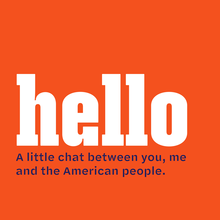 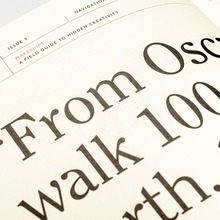 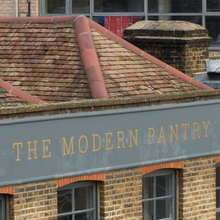