Contributed by Florian Hardwig on Dec 9th, 2016. Artwork published in . 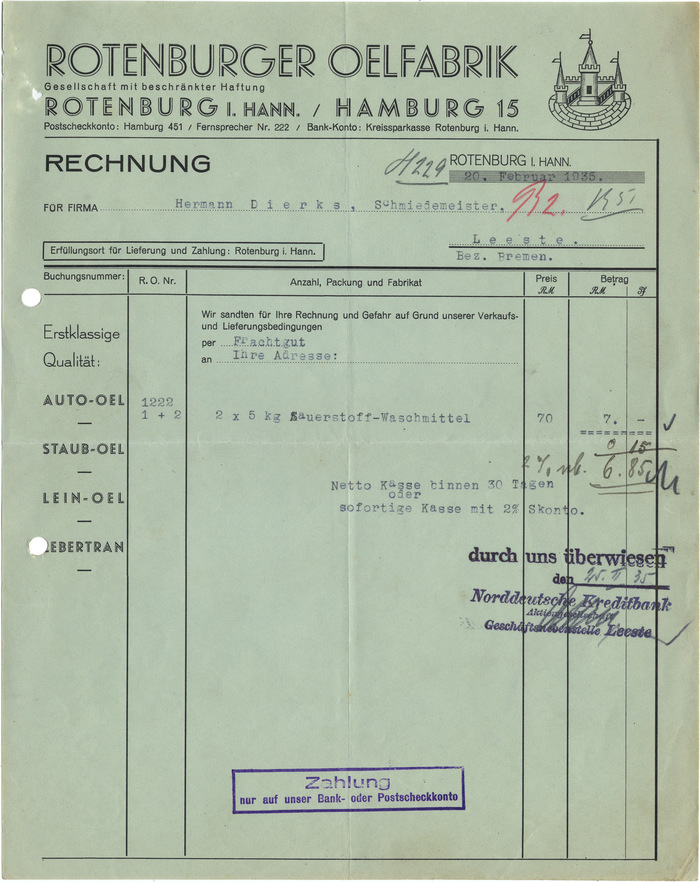 So far, all episodes of the Weekly Invoice series included at least one sans serif by Cologne-based designer Jakob Erbar (1878–1935). This invoice, issued in his year of death by an oil factory in northern Germany, is the last one in this sub-series for now. It features what is probably the fanciest display extension of the Erbar-Grotesk series. Lux is a two-lined typeface, with heavier strokes to the right (in verticals, diagonals and bowls) or to the inner side (in circular letters). Horizontals tend to be weighted towards the outside — in ‘L’, the lower line is thick, in ‘T’, it’s the upper one — but there are exceptions to the rule. Compiled into words, the glyphs add up to a fascinating interplay of light and dark.

Samples from Klingspor-Museum and Hoffmanns Schriftatlas. License: All Rights Reserved.

Lux (top, Ludwig & Mayer) and Zeppelin (bottom, Gebr. Klingspor) were both released in 1929. In Jakob Erbar’s design, a continuous white heartline takes precedence over the black, see letters like ‘A’, ‘E’, or ‘R’.

Lux is very similar in concept to Rudolf Koch’s Zeppelin. It’s not quite clear which came first. According to the card index of the Verein Deutscher Schriftgießereien (an association of German foundries), the name “Lux” was registered as early as March 1927. In the trade journal Gebrauchsgraphik, Zeppelin was first advertised in July 1929 (as “our new Kabel Shadow”). Lux didn’t make an appearance before the October issue of the same year. Obviously, Lux is based on Erbar-Grotesk (minus the straight-spine ‘S’, plus the “kicking” ‘K’ and ‘R’ from Phosphor), while Zeppelin is derived from Kabel. Apart from that, the main differences are that Koch’s design is darker, with a more pronounced contrast and less white between the strokes, and that it features a lowercase.

The invoice doesn’t have any umlauts in Lux: “ÖL” (oil) is spelled “OEL”. The font was equipped with umlauts, see the sample above, but maybe the printer hadn’t ordered those. Or there were only one or two sorts per size — too few to typeset “AUTO-ÖL”, “STAUB-ÖL” and “LEIN-ÖL” — so all umlauts were dissolved for the sake of consistency. A more plausible explanation is that those perky dots on uppercase letters were still considered indecorous. While minuscule umlauts have been in general use since the 16th century, capital ones are a much more recent invention, see Ralf Herrmann’s article (in German). An Ngram query for Oel vs. Öl shows that the latter spelling emerged only in the late 19th century. By the mid 1930s, the two versions were almost equally common. 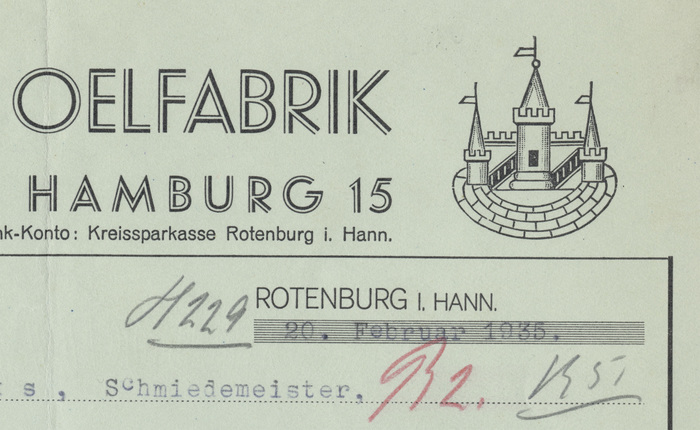 The other typefaces in use are Venus, a grotesk by Bauer that was very popular in the first half of the century, in halbfett and breit halbfett (“RECHNUNG”), and Feodora, used for the location and for “Erstklassige Qualität”. This sans by the Wilhelm Woellmer foundry is distinguished by a petite x-height. Its byname Kartenschrift suggests that it was actually not intended for the use on trivial bills for greasy products, but rather on festive cards. 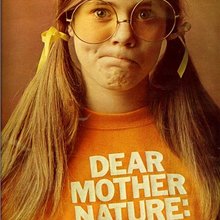 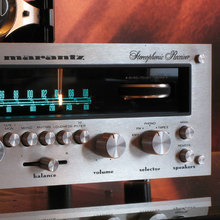 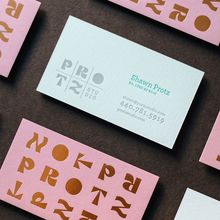 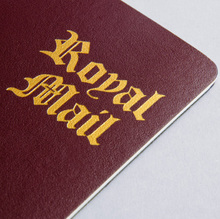 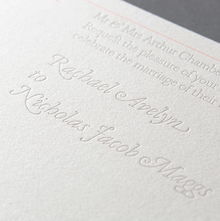 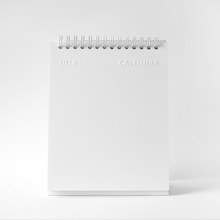 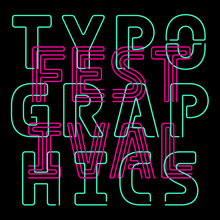 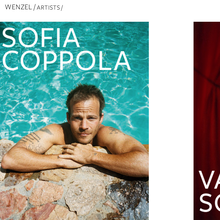 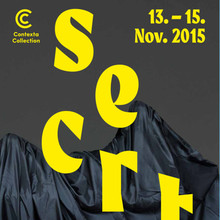 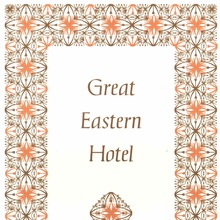 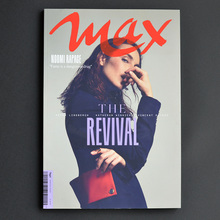 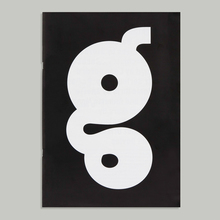 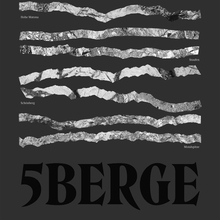 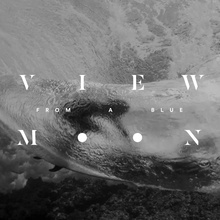