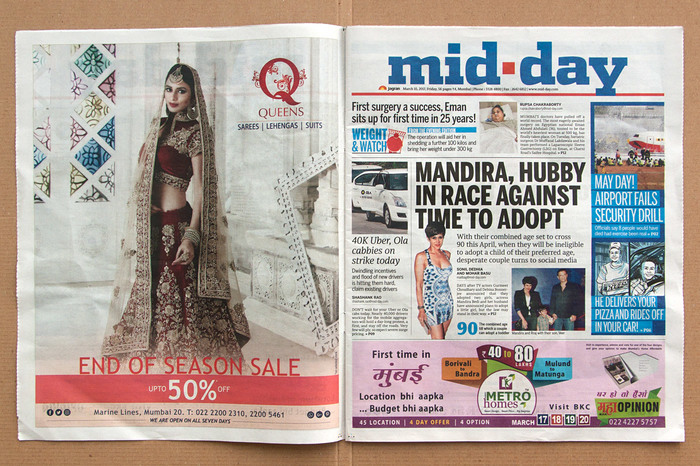 Mid Day is an Indian mainstream newspaper in compact format that carries the following sections from Monday to Saturday: local news, national news, international news, lifestyle, films, and sports. Of these sections, local news is stated as the tabloid’s key focus. The newspaper was established in Mumbai in 1979 and has an estimated readership base of half a million people. It is among the top 10 Indian newspapers by readership. Since its introduction in 2016, Sindelar has been used in the newspaper for text as well as for headlines and appears in combination with the sans serif typeface Benton Sans. The logo in Dispatch was introduced with a previous redesign by Mario García in 2006. 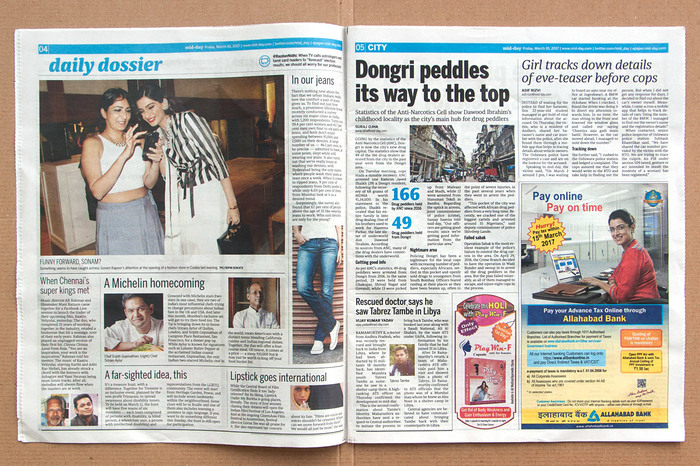 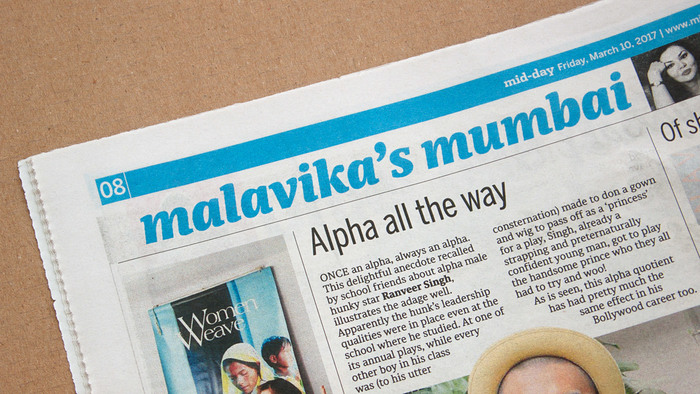 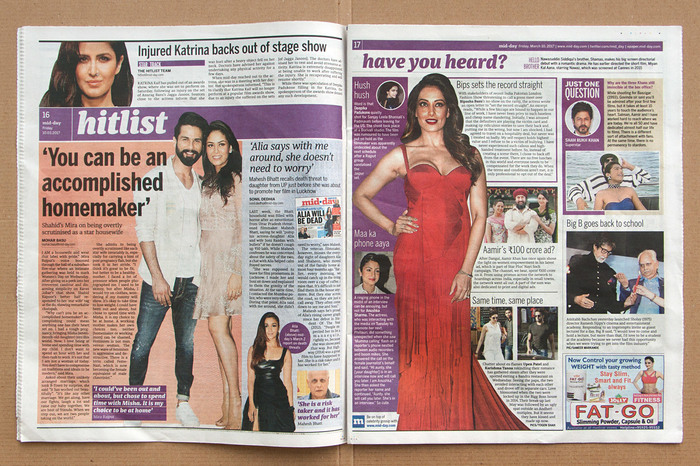 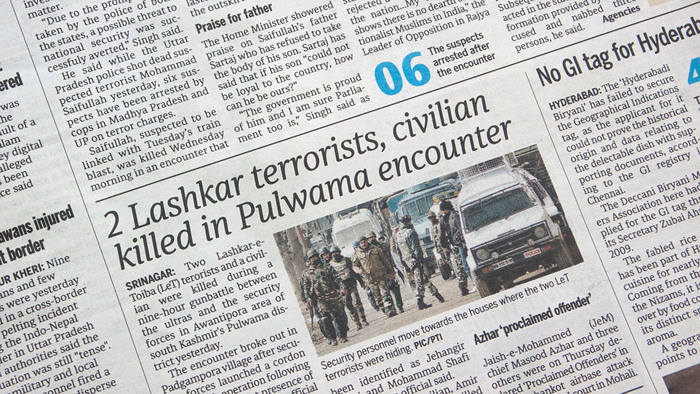 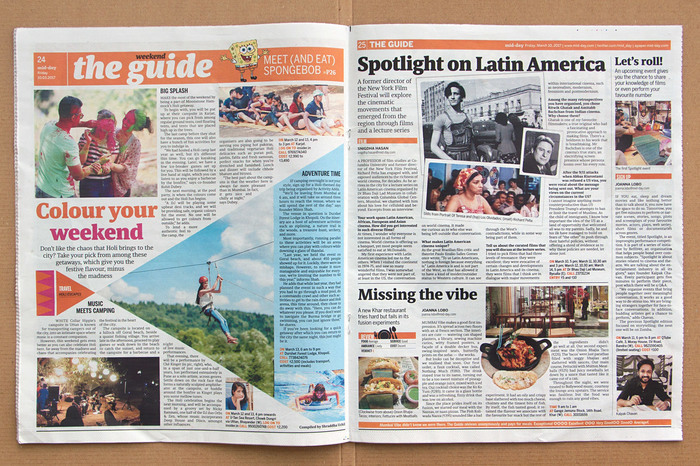 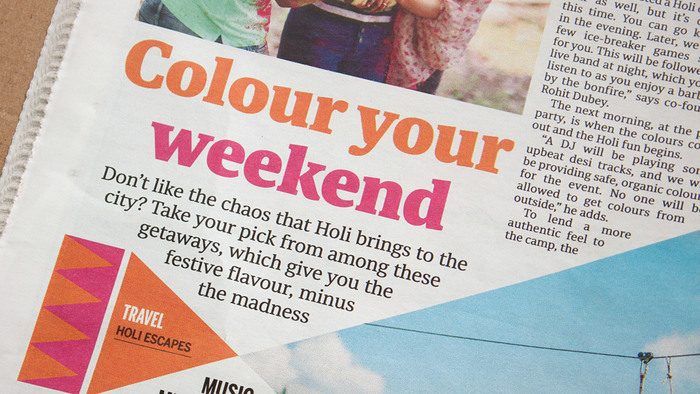 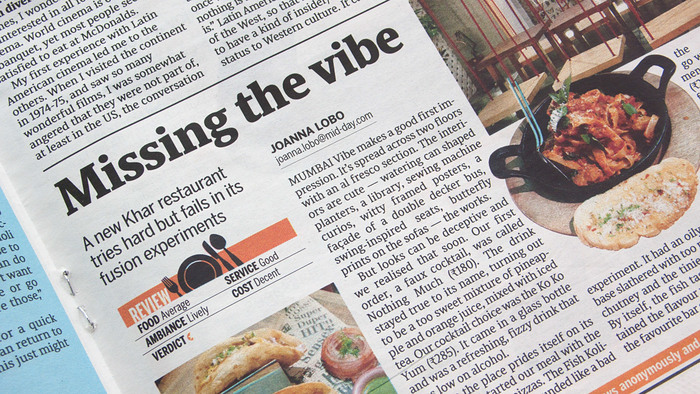 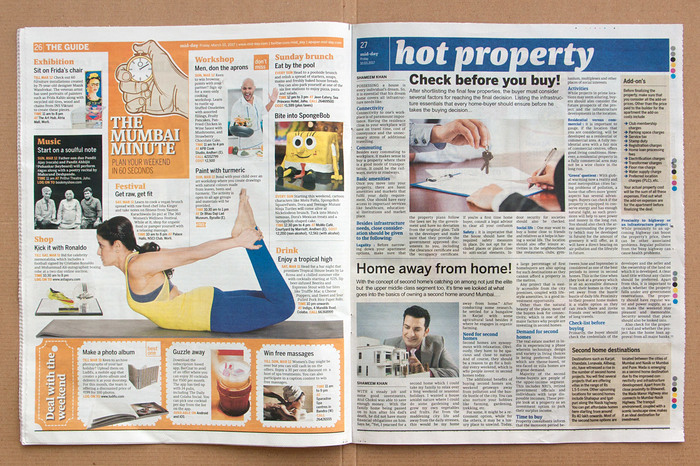 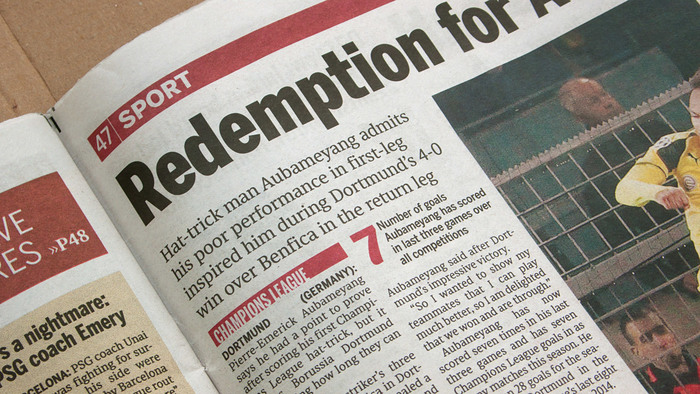 More Sindelar in use 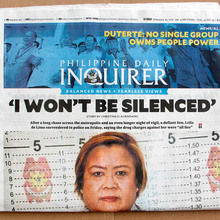 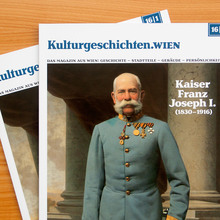 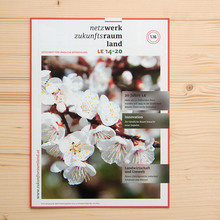 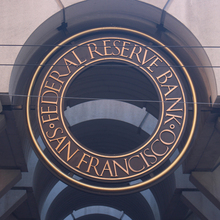 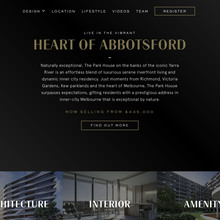 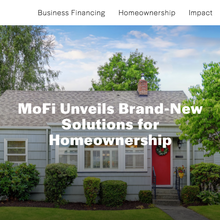 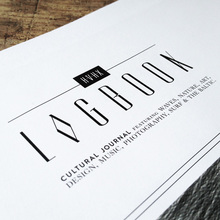 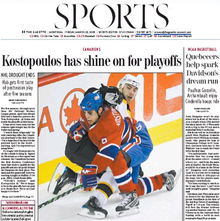 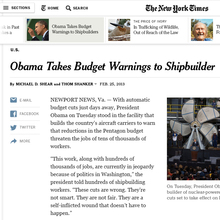 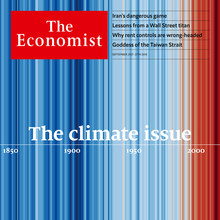 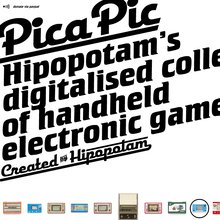 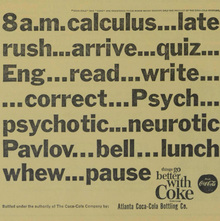 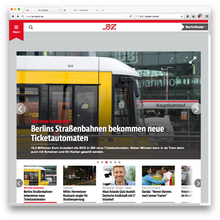