Since crisis is currently a popular word in Europe, we could take this opportunity to make a Top-10 of “typefaces of the crisis”. This post is just a start. Curious to see more examples.

First, we have to be honest who was first in the current crisis: Iceland. Chapeaux. (any typeface personifying this?) A good runner-up however is Ireland, which was in a deep financial crisis already in autumn 2010, long before Greece or Spain. Well done.

The editorial teams of European newspapers had an easy time while selecting an image or photo accompanying articles about the Irish crisis. In 2009 and 2010 the Dublin based graffiti artist Maser created dozens of extremely large sized murals in the Irish public environment. They were hard to avoid. Texts said: “In a world full of shame + regret, do something to be proud of”. Or: “Greed is the knife & the scars run deep”. Perfect metaphor for an article about money obsessed managers, fucked up bankers, and other financial abuses. In November 2010 articles about the Irish crises published in the European press, were almost all without exception accompanied by pictures of Maser’s pieces. Maser became the messenger of the Irish crisis, and he told his mural stories with Bello.

More Bello in use 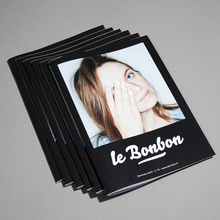 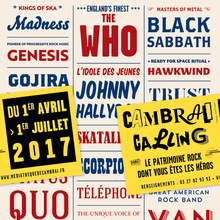 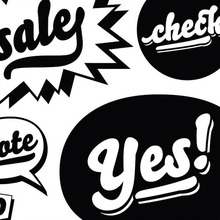 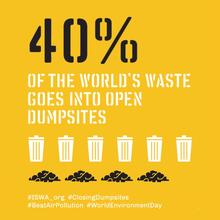 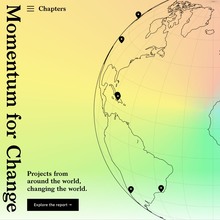 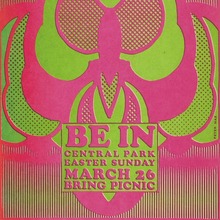 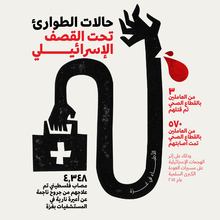 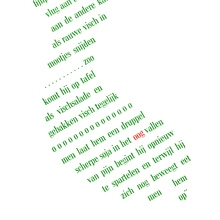 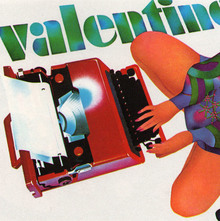 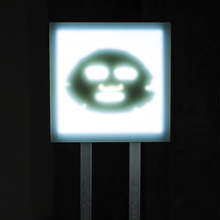 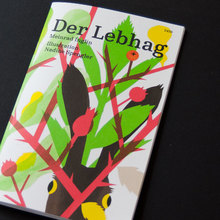 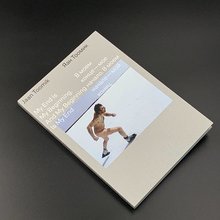 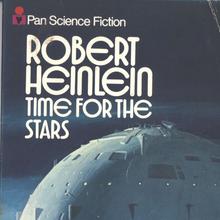