Contributed by Florian Hardwig on Oct 17th, 2017. Artwork published in . 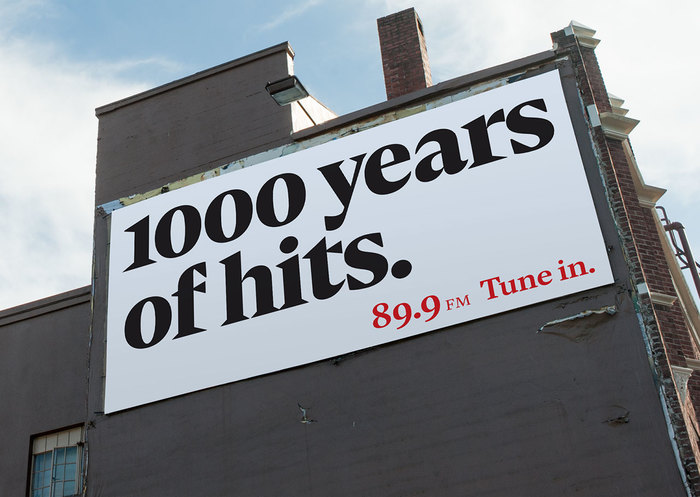 All Classical is Portland, Oregon’s classical radio station. Their 2016 billboard campaign was developed and designed by Studio Jelly. The purely typographic series represents the largest application of Damien so far.

Damien was started in 2013 as Lukas Schneider’s graduation project in the TypeMedia program at the KABK, The Hague, and officially released in 2017 with his Revolver Type Foundry in Text and Display sizes. 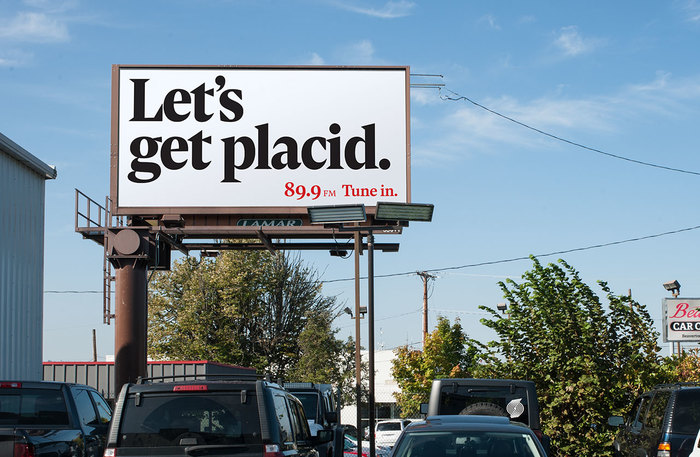 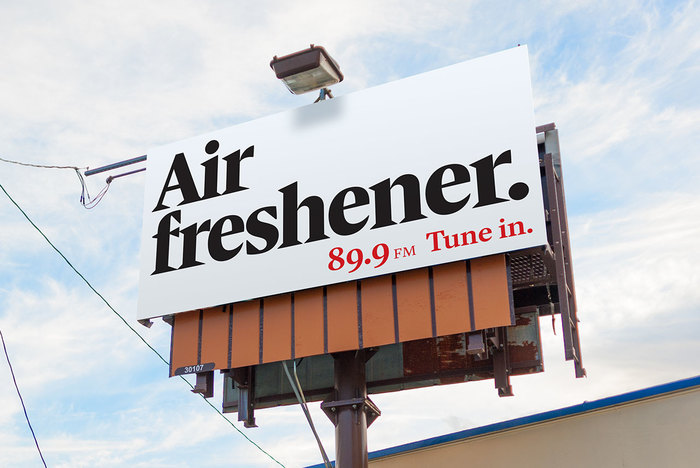 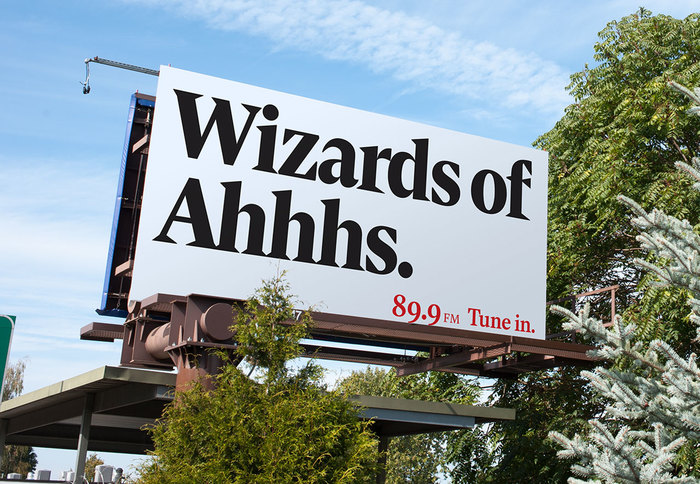 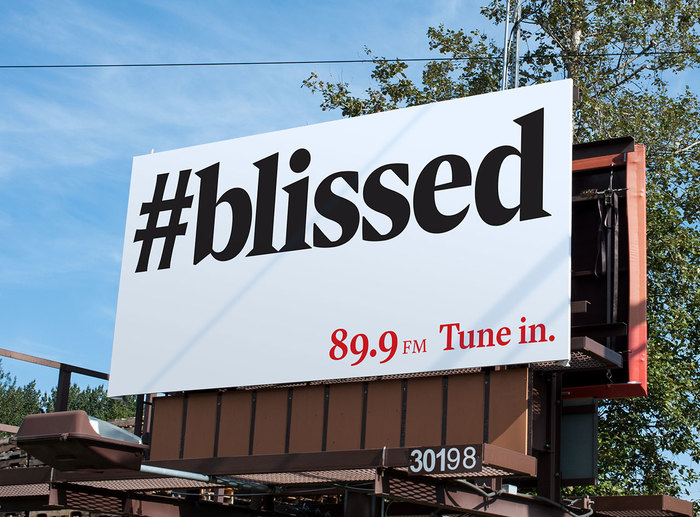 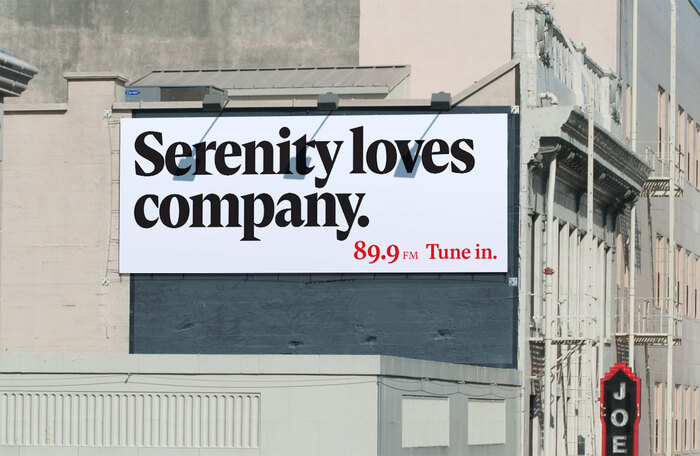 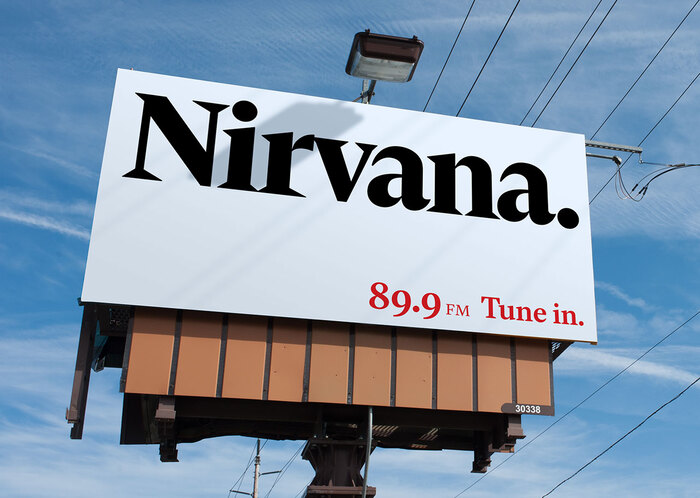 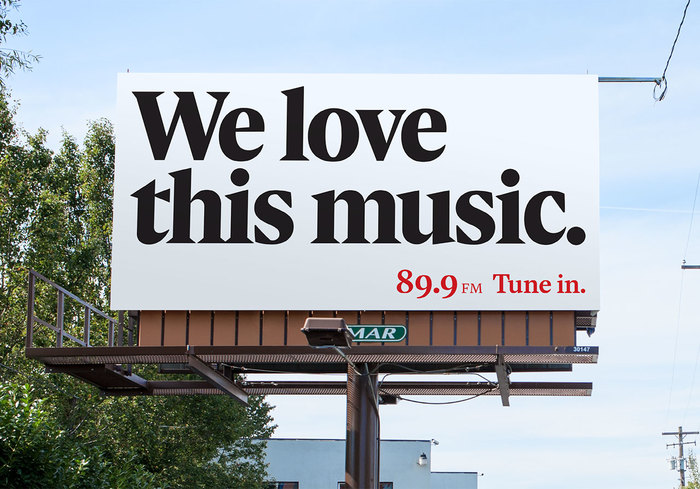 More Damien in use 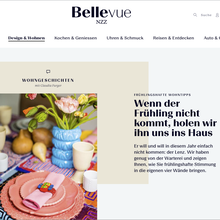 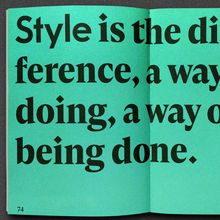 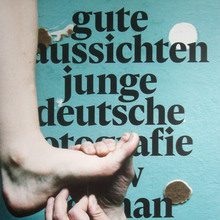 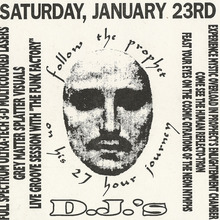 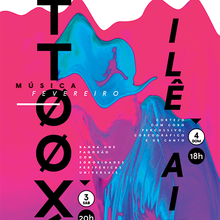 Flights Of Fantasy – The Ventures1968 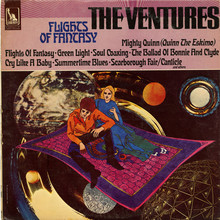 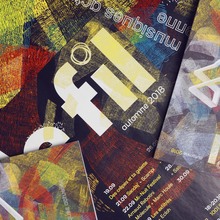 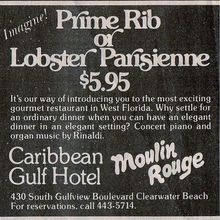 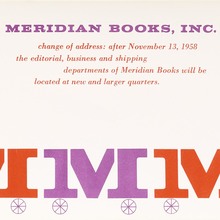 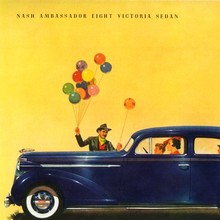 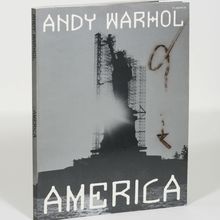 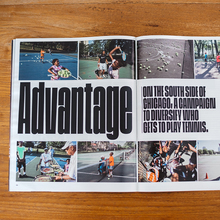 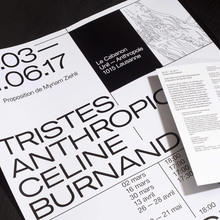