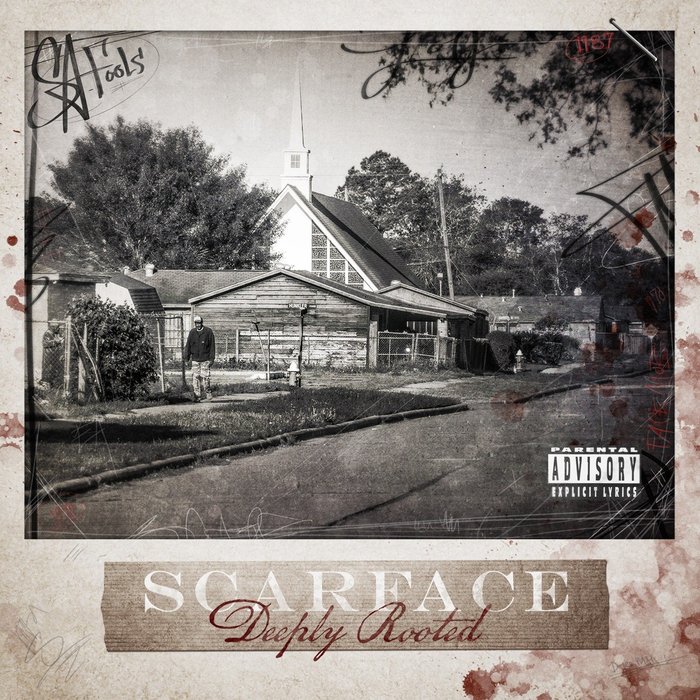 Deeply Rooted is the twelfth studio album by American rapper Brad “Scarface” Jordan, released on September 4, 2015. On December 1, 2017, Scarface announced the follow-up Deeply Rooted: The Lost Files. Both albums use the same typographic choices for the covers, featuring Monotype’s Engravers for the artist name and P22 Declaration Script for the titles. 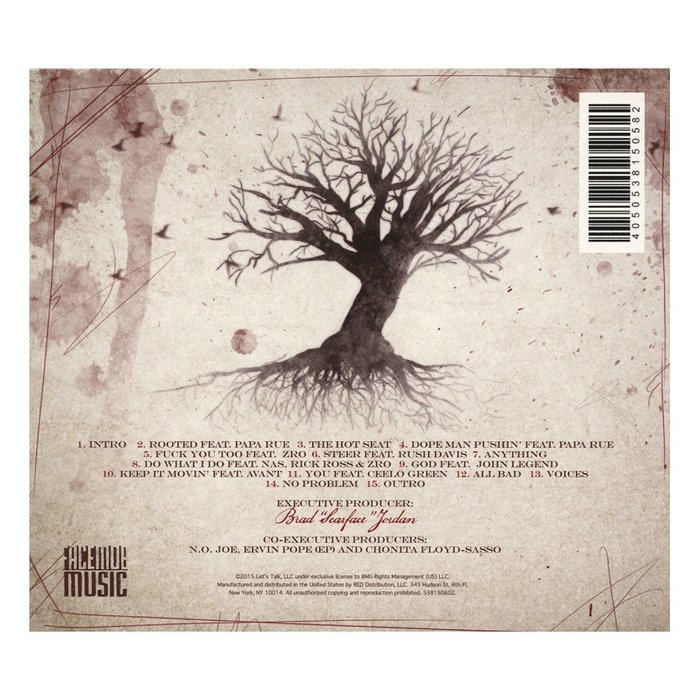 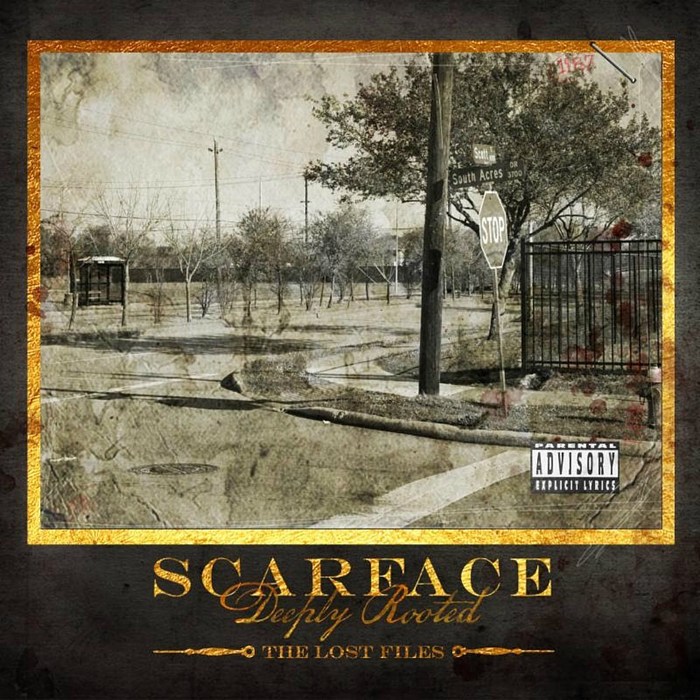 More Engravers Roman in use 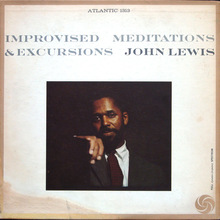 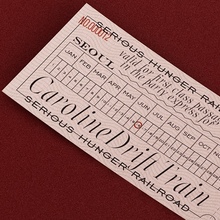 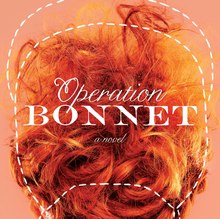 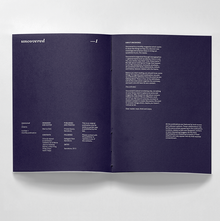 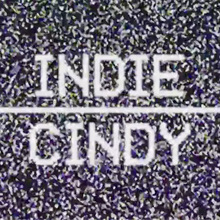 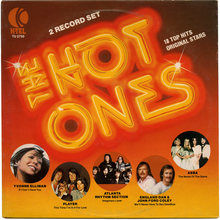 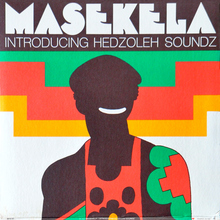 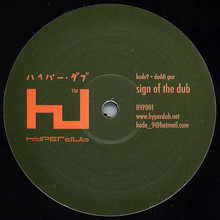 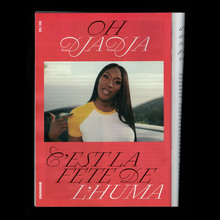 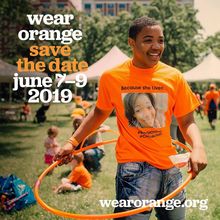 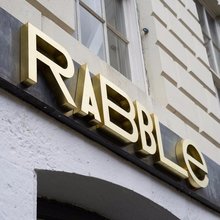 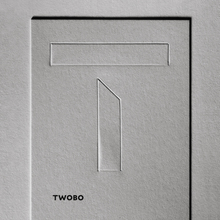