Contributed by Florian Hardwig on Sep 13th, 2018. Artwork published in . 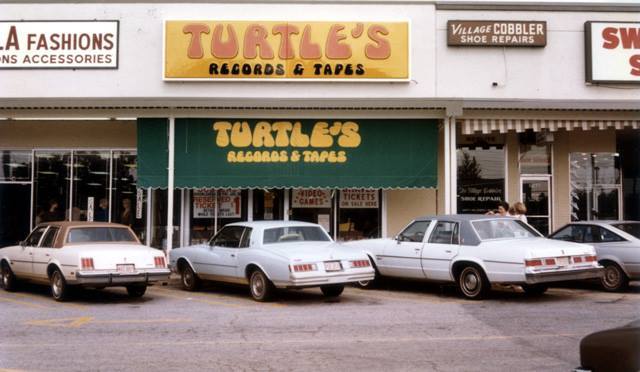 Store front of Turtle’s Records and Tapes on Memorial Drive in Stone Mountain, Georgia. The photo is by Randy Blazak who used to work here in the early 1980s. Make sure to read his blog post about how music was his escape route from racism.

Turtle’s Records and Tapes was a Southern USA retail chain, based in Atlanta, that specialized in selling cassettes, records, and concert tickets […] Turtle’s was recognized for its trademark logo, an upright standing turtle with its neck twisted around in several coils as he attempts to look backwards. — Wikipedia

The Turtle’s wordmark is in Mania, a film typeface issued by Lettergraphics in or before 1968. It was also available from Mecanorma as Photomania and by Formatt as Deborah Laureen. PLINC’s Obese (also in or before 1968) is only different in a few details, like the top of S. 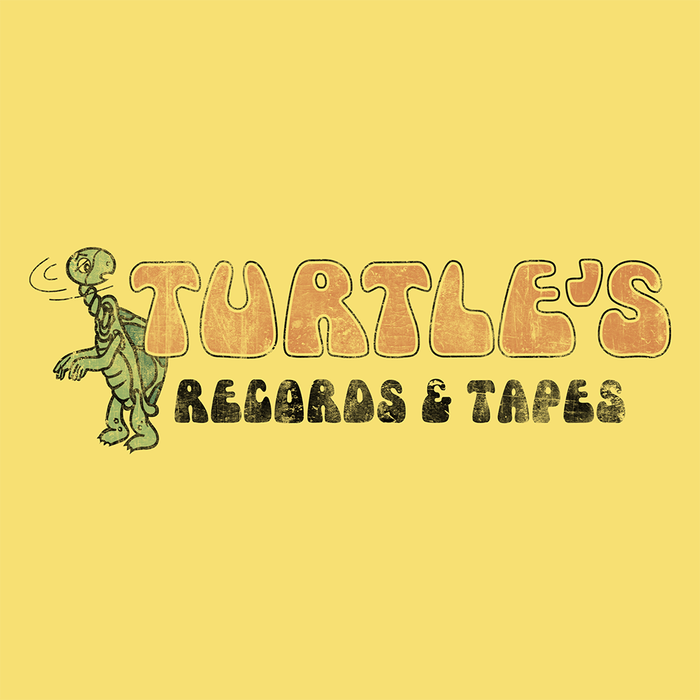 This weathered logo is reproduced on a retro T-shirt sold by SE Apparel, Inc.: “With over 70 stores in the south, folks couldn’t wait to cash in Turtle stamps to get the newest LPs that shaped their lives. Lines of 200+ wrapped around the stores for the latest tickets to the Who and Champagne Jam every Saturday. Whether you were searching for Lynyrd Skynyrd in the ‘S’ section or hiding your latest purchases of Poison from your friends, Turtles was the Hangout for the music minded.” 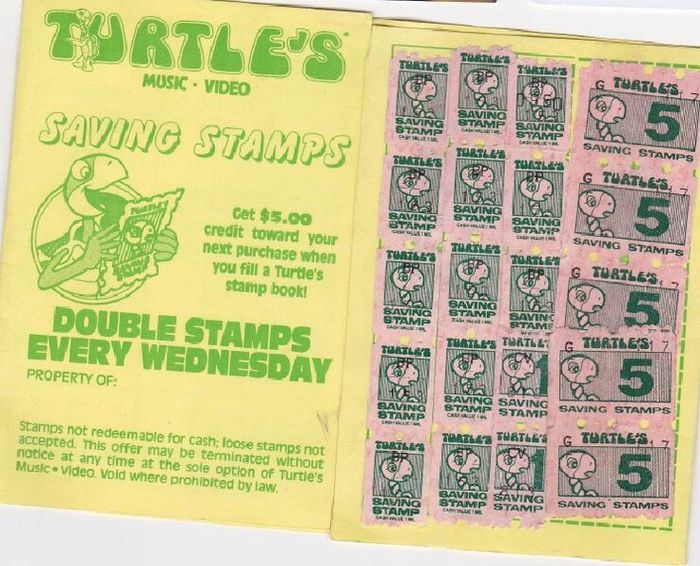 A full page in a booklet of Turtle’s saving stamps. The Turtle’s logo is in Mania Contour. Secondary typefaces include Balloon Drop Shadow and Antique Olive (with Compact). 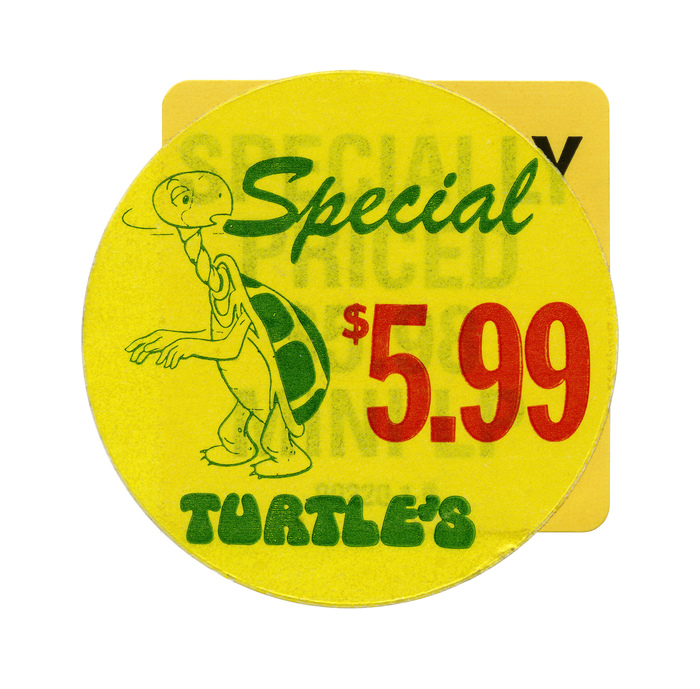 Source: https://www.flickr.com Uploaded to Flickr by Bart Solenthaler and tagged with “brushscript” and “obese”. License: All Rights Reserved.

“Special” sticker. The script is Brush.

More Obese & Mania in use 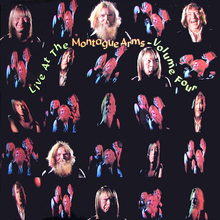 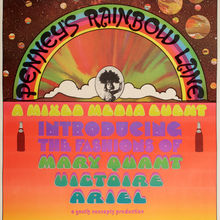 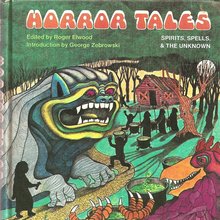 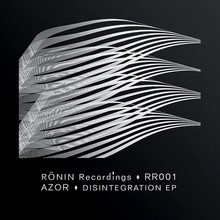 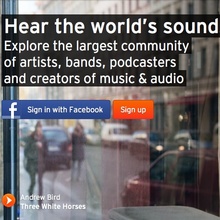 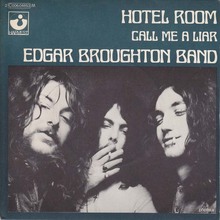 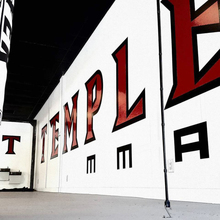 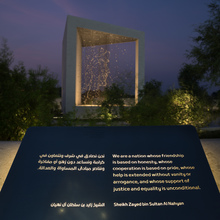 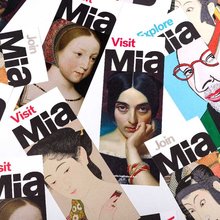 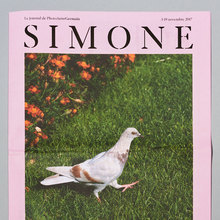 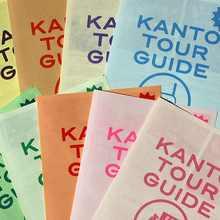 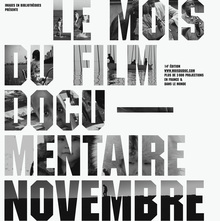 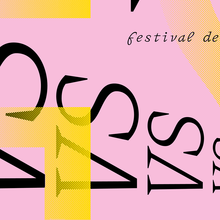