Contributed by Typotheque on Jan 25th, 2018. Artwork published in .

The Recording Academy, the profession society of music professionals known for its Grammy Awards worked with the branding agency Siegel+Gale on their new identity. They chose Typotheque’s Francis Gradient font, a capital-only sans-serif typeface with a high contrast of thick and thin strokes, that is able to dynamically increase or decrease character widths, programmed with OpenType smart glyph substitutions.

Siegel+Gale used the gradient feature to its full extent, animating the logo, where it responds to the sound and rhythm of music it is paired with. 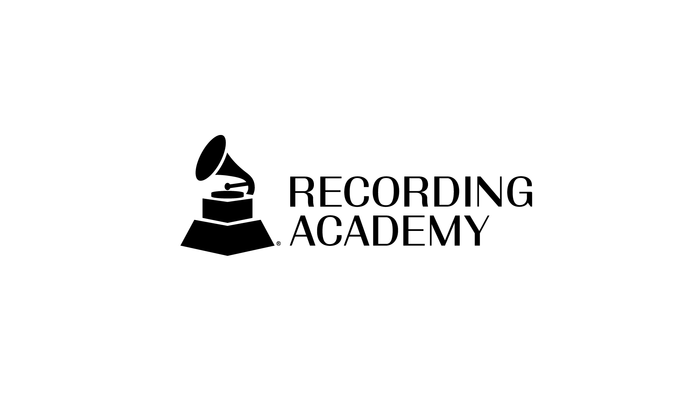 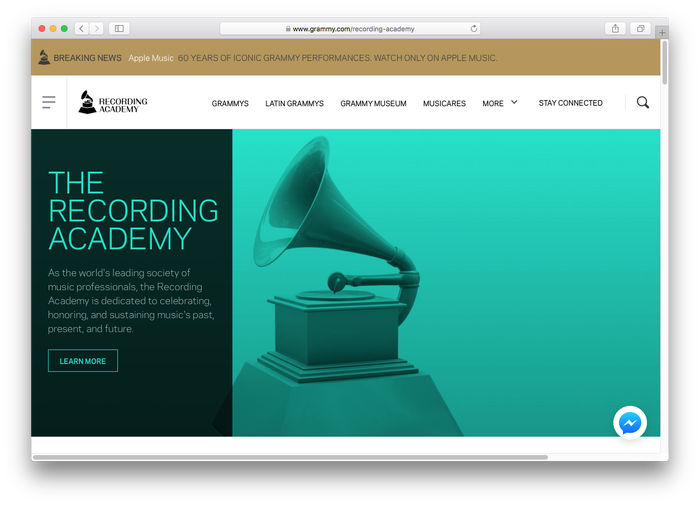 The text typeface used on the grammy.com website is Galaxie Polaris.

More Galaxie Polaris in use 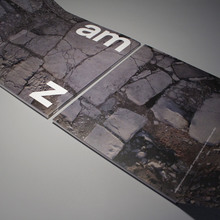 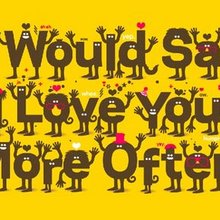 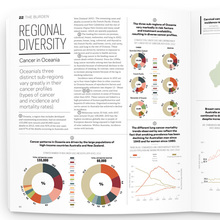 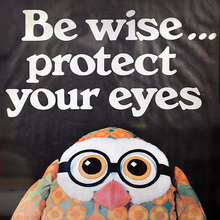 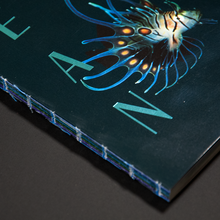 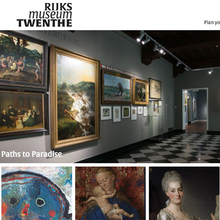 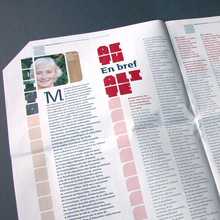 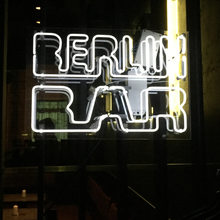 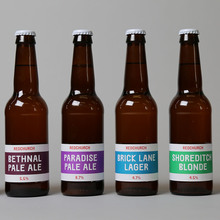 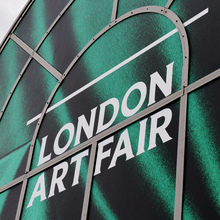 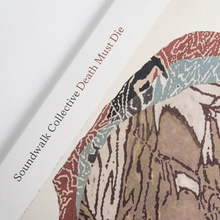