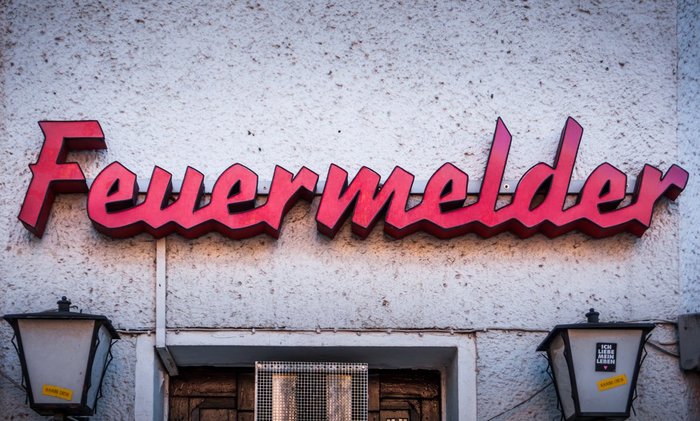 Feuermelder (“fire alarm”) is a pub on Krossener Straße in Berlin’s Friedrichshain district that has been around at least since 2004. If you can handle the hardcore music and the red interior walls decorated with palm trees, skulls and bones, it’s a great place to spend the night, having drinks and playing foosball or pool. Prinz magazine:

In the summer you can sit outside at night and watch the hustle and bustle around the Boxhagener Platz. The perfect Kiezkneipe (neighborhood pub)!

The font used for the illuminated sign above the door as well as for the logo on the menu is Loupot. The angular script was designed by Laurie Rosenwald together with Cyrus Highsmith, drawing inspiration from the logotype for St. Raphael aperitif wine, which was created in 1938 by French designer Charles Loupot and likewise often used in red. The typeface was originally released with Font Bureau in 1998. Since July 2018, it is available from Occupant Fonts. 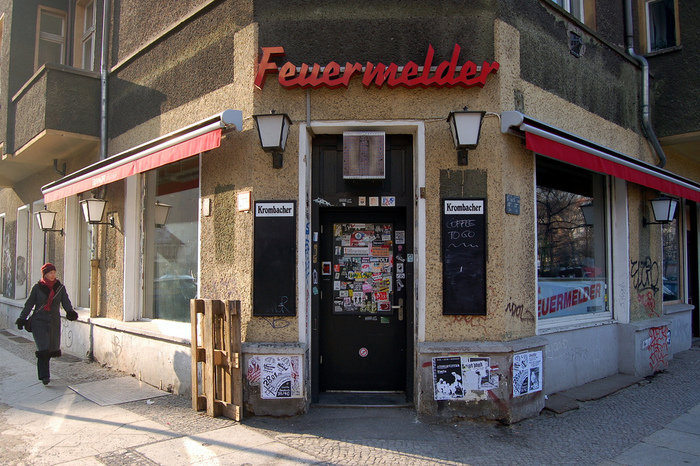 The Feuermelder entrance at daylight, 2006. 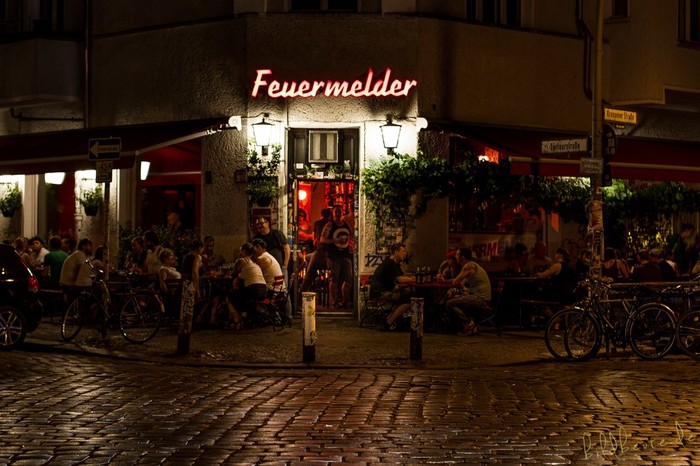 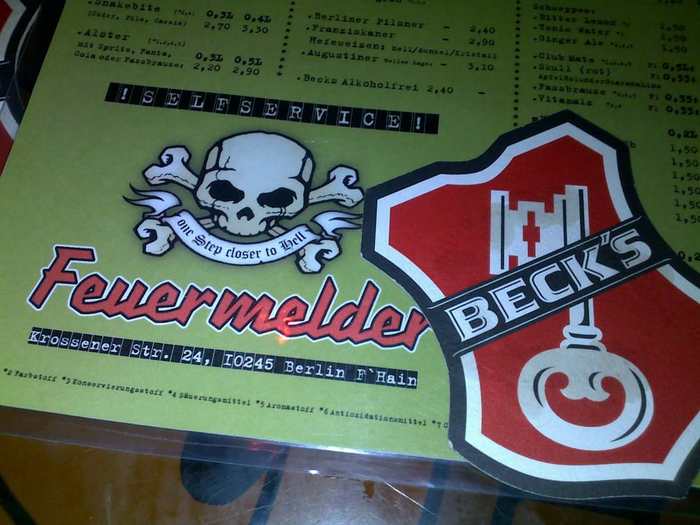 “One step closer to Hell” — the logo on the menu gets a double outline treatment. 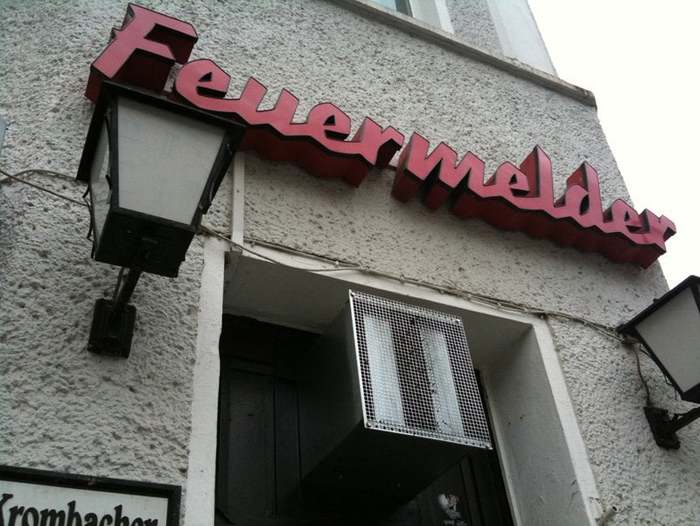 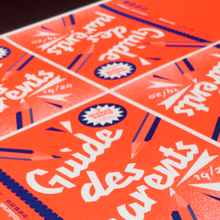 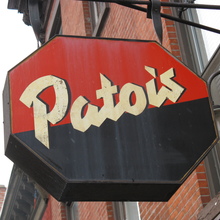 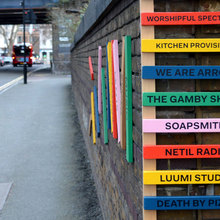 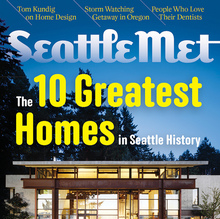 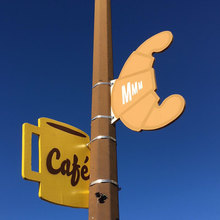 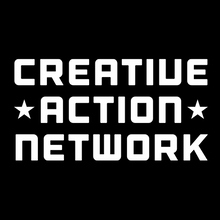 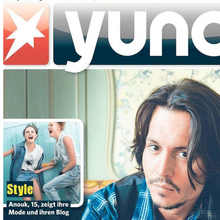 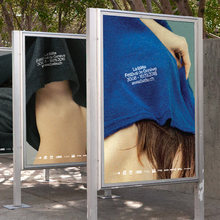 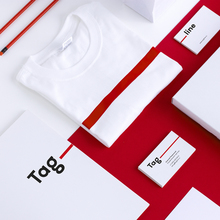 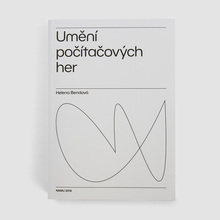 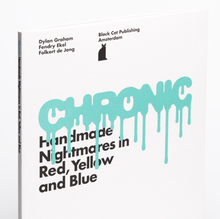 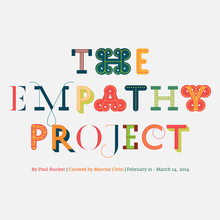 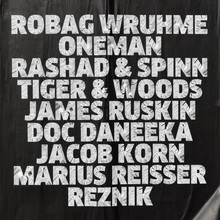