Contributed by Quentin Schmerber on Jan 29th, 2019. Artwork published in . 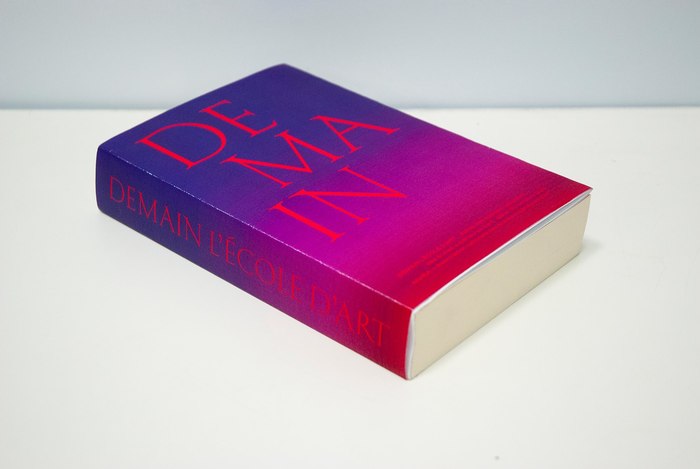 Demain l’École d’Art (Tomorrow the Art School) is a book reproducing the full proceedings of the 2015 National conference of the French Schools of Arts.

Alaric Garnier, the designer of the book used a super early version of Temeraire typeface (being the first one to ever use it) for body text alongside two of his own creations: Kessler plus the 2 styles of Mars for the titles and paratext. He has played with many of the features and alternates from these typefaces, some of them being eventually discarded before the commercial releases of the fonts. 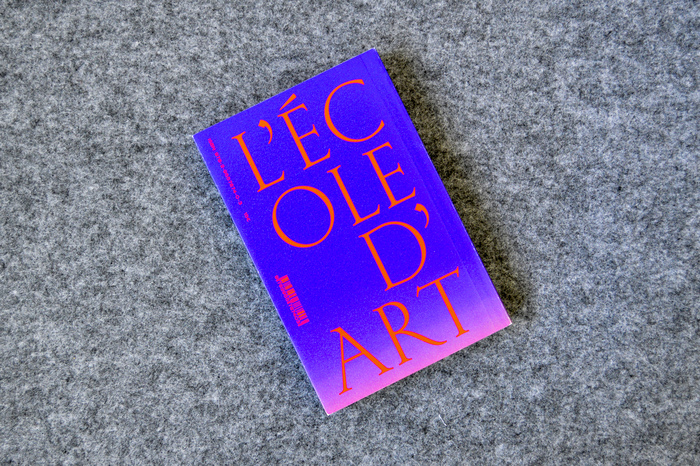 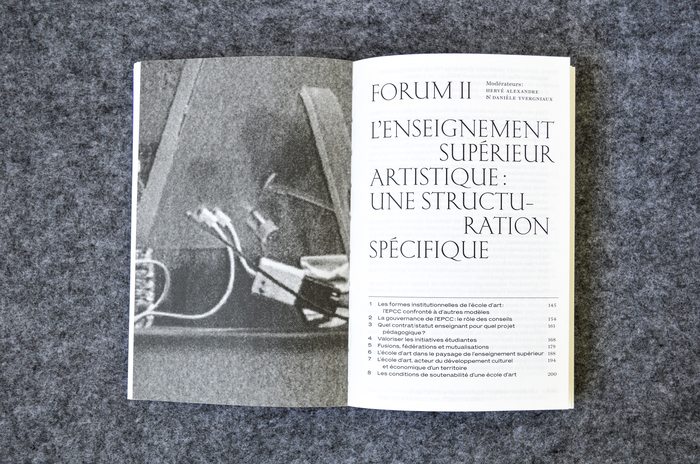 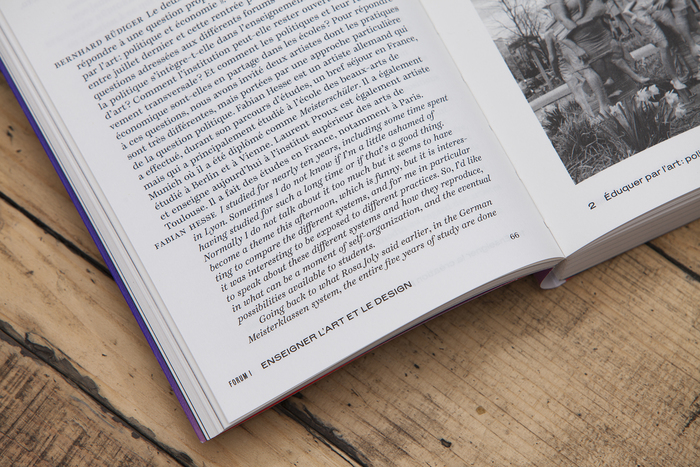 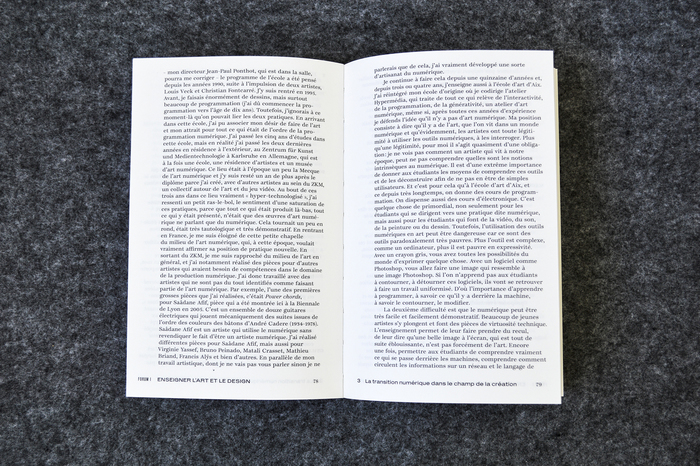 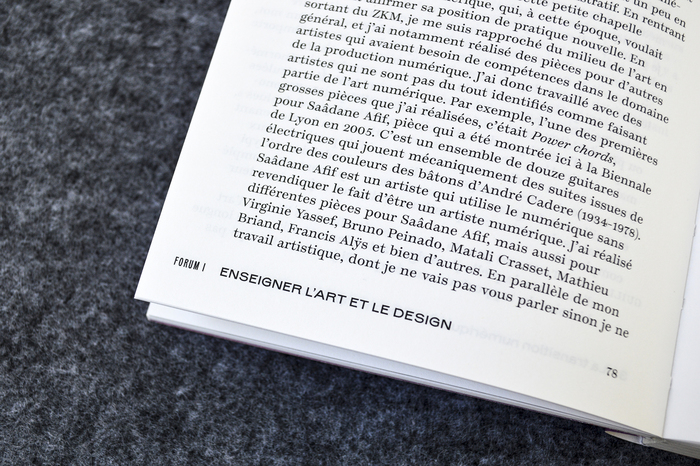 Garnier has designed an alternate R, with a curvy leg, for Mars specifically for the book, matching Temeraire’s and Kessler’s shapes. 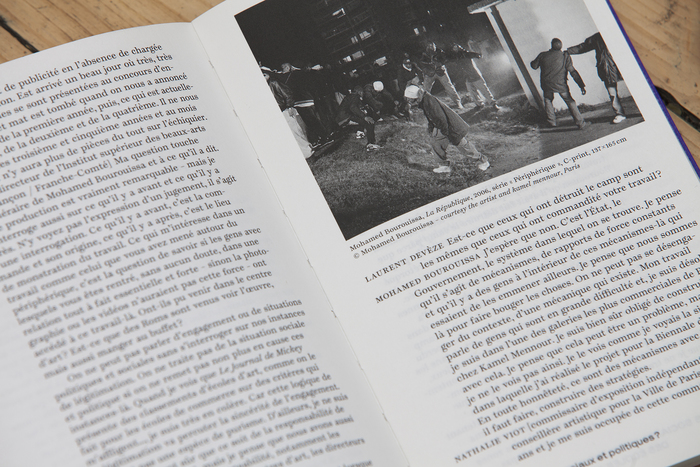 The alternate italic s used in the caption didn’t make it to the release. 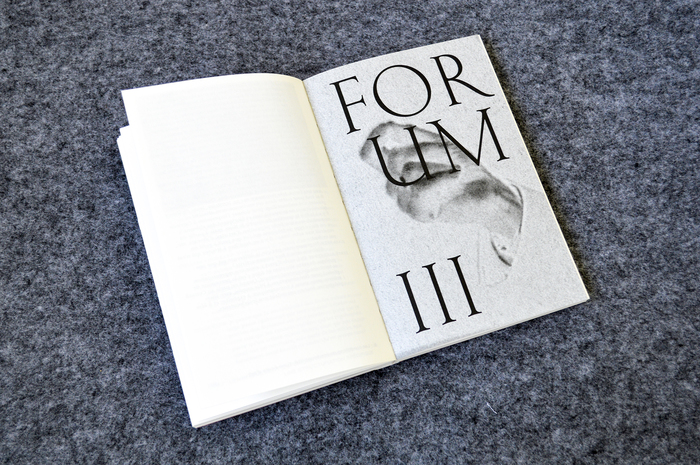 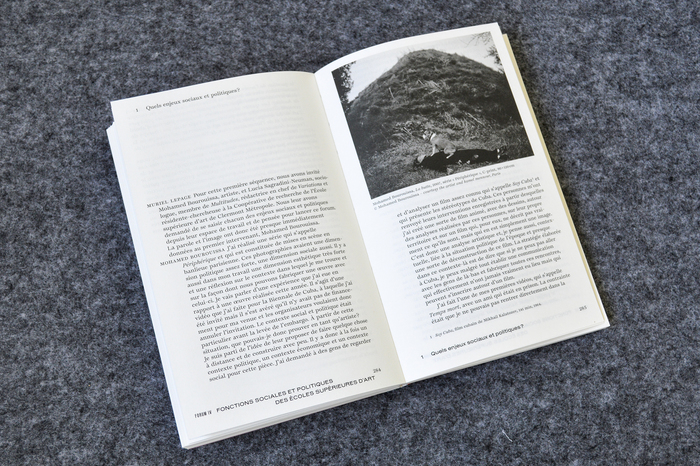 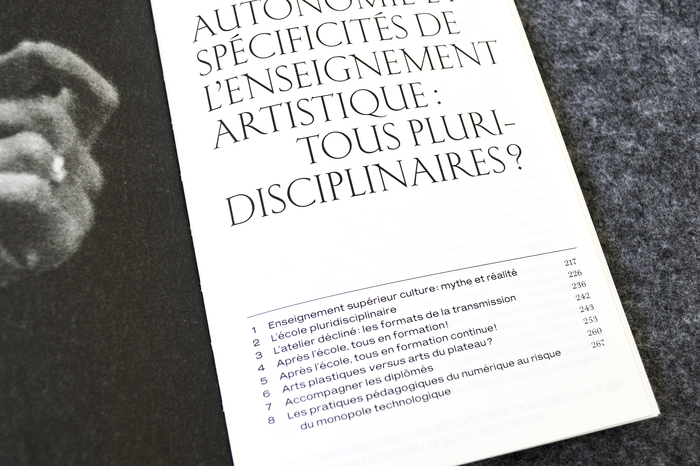 The design of Kessler question mark has eventually been changed to a simpler shape. 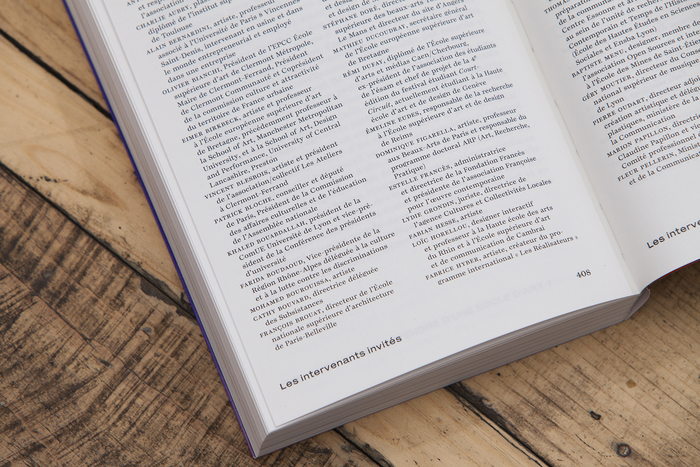 Note the use of the alternate loopless ‘g’.

More Kessler in use 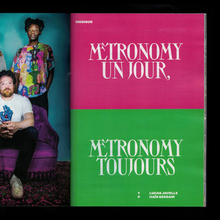 Contributed by I G 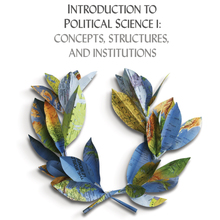 The Center for Philosophical Technologies2019 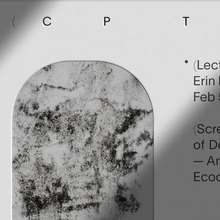 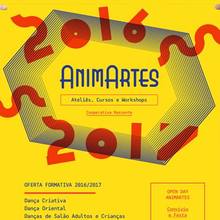 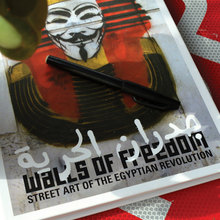 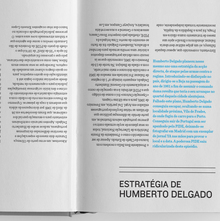 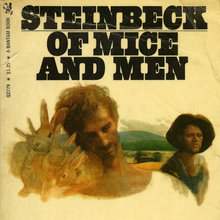 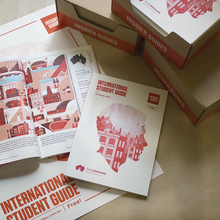 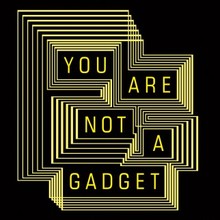 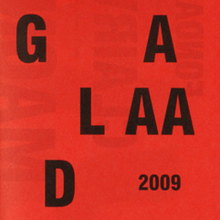 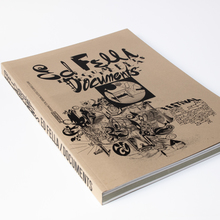 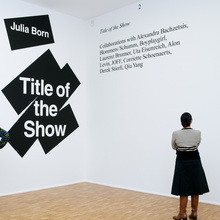 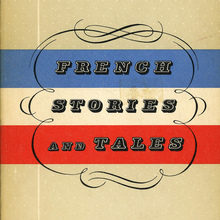