The visuals for the opening and ending credits establish a connection between the imagery of spirit photography developed in the 19th century, which would portray ghostly human figures covered with white pieces of cloth and the act of covering objects the same way for protection.

As the term “possessed” eludes, the title appears on a constricted piece of cloth, trying to free itself from it and slowly taking on all the space in the screen, symbolically possessing it. 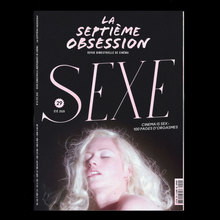 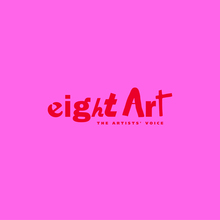 The Pie Hole from Pushing Daisies2007 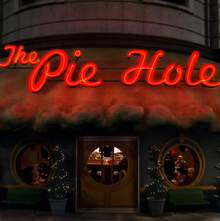 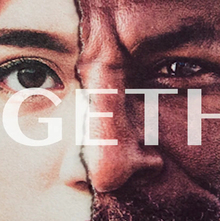 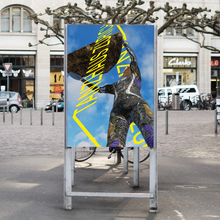 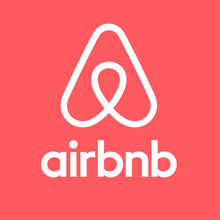 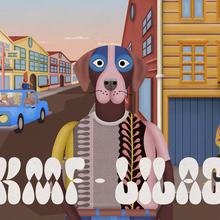 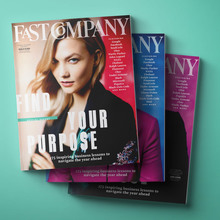 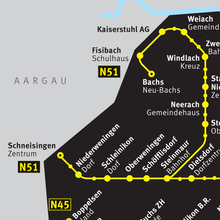 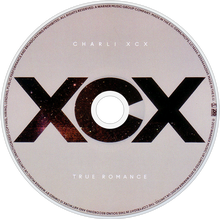 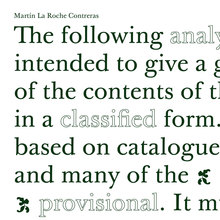 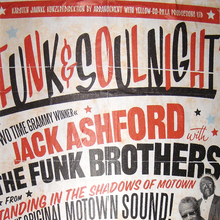 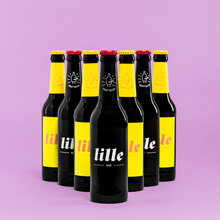 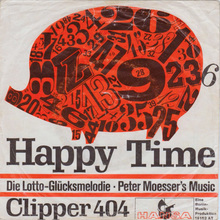