Contributed by Garrison Martin on Dec 24th, 2018. Artwork published in . 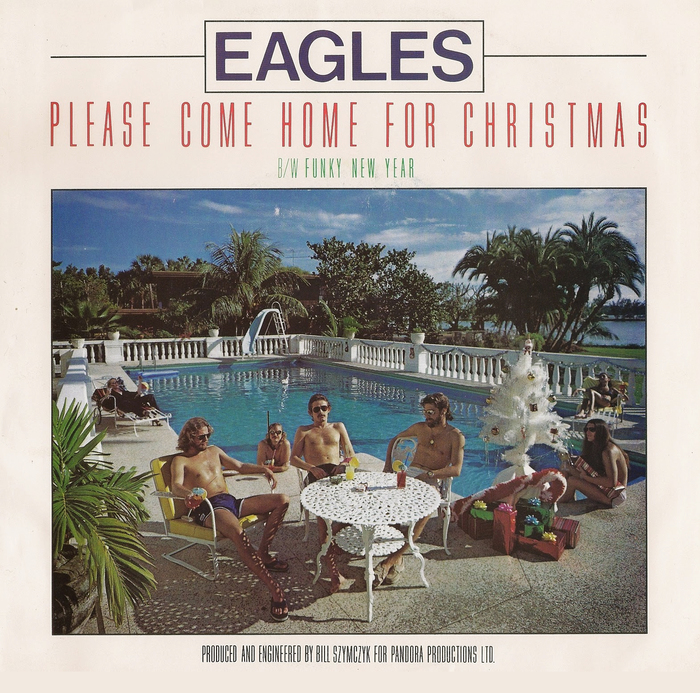 In the winter of 1978 The Eagles released this holiday single to give their fans something to listen to (buy) in-between the release of the Hotel California and The Long Run albums. Originally recorded by Charles Brown in 1961 (no, not the cartoon character) the tune was already considered a perennial holiday classic. More recently it has been re-recorded by a number of country artists including Josh Gracin (2006), Willie Nelson (2004), Gary Allan (1997), Lee Roy Parnell (1997) and Bon Jovi (1995). Yeah, that’s right. Bon Jovi is now a country artist. — Advantage Sound 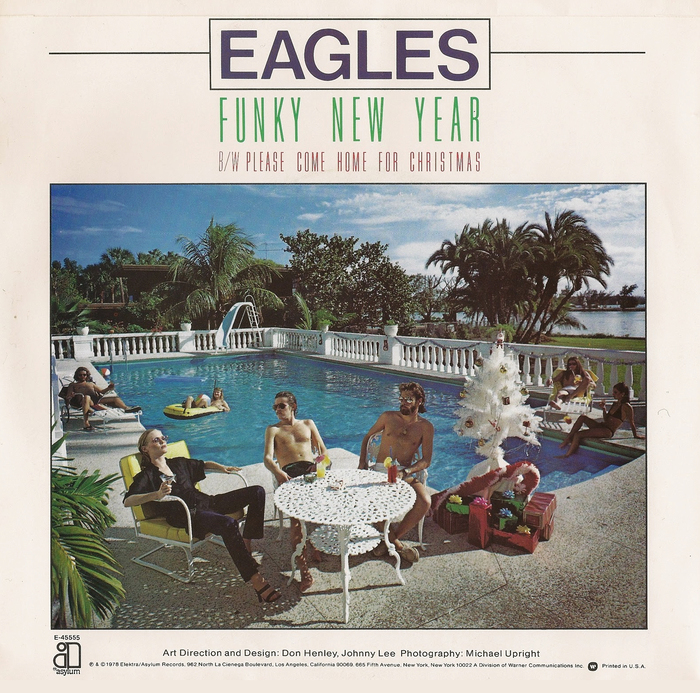 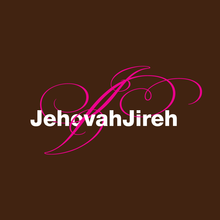 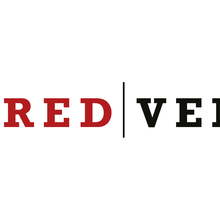 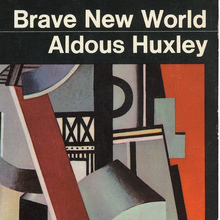 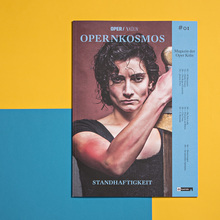 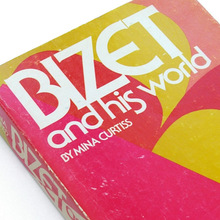 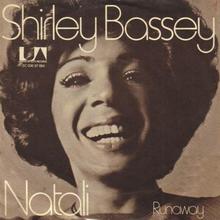 “Popcorn” by The Popcorn Makers1972 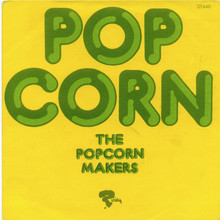 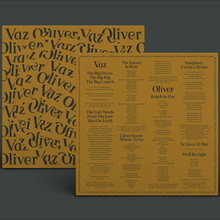 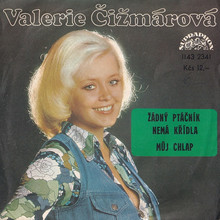 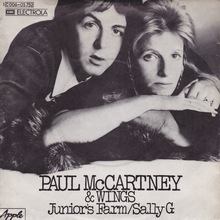 Filidh Ruadh — a trip to Glenfinnan2015 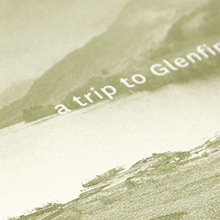 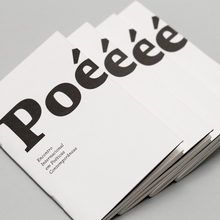 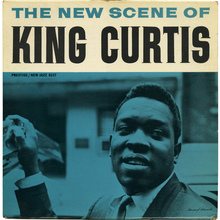 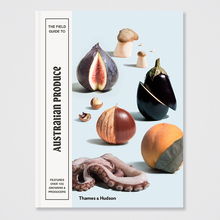