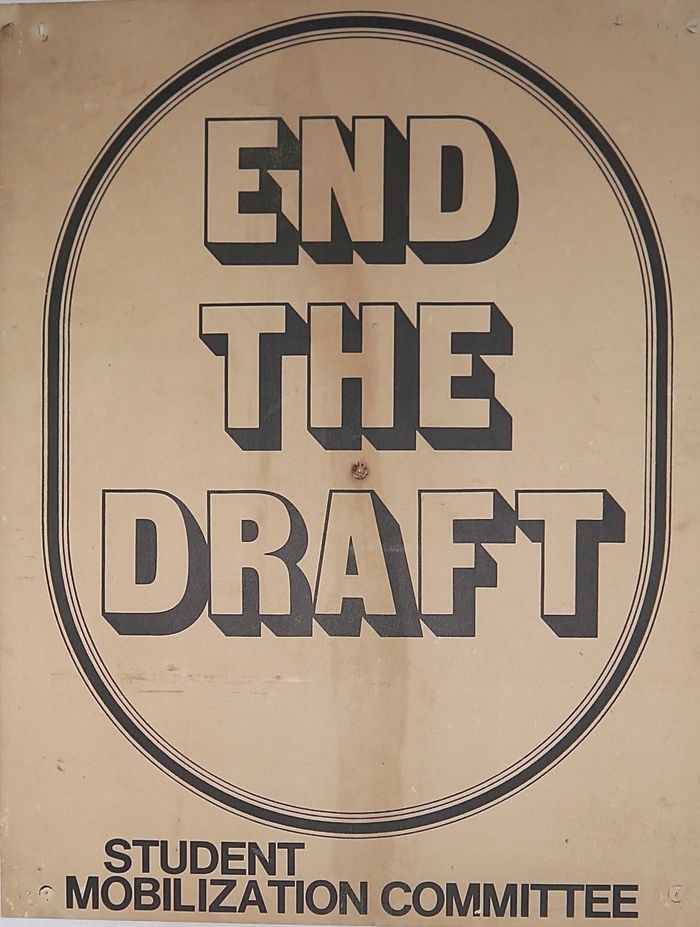 Sans Serif Shaded and Helvetica on a protest poster. No date but prior to 1973 as the draft was abolished early that year; no place cited.

The Student Mobilization Committee was formed in 1966 “to coordinate opposition to U.S. involvement in the war in Vietnam among college and high school students.” Originally named The Vietnam Day Committee the SMC organized protests on campuses and in cities in addition to being one of the first groups that included civilians and soldiers alike. Based on a letter from 1969, the SMC had centers in 15 cities around the country but began to disband, like many anti-Vietnam groups in the early 1970s (1973) in conjunction with the U.S. beginning to withdrawing troops from Vietnam. [Brown University]

This selection of posters, flyers, leaflets and other ephemera shows that the cross-country group didn’t use a coordinated visual identity with recurring graphic elements. Made by anonymous designers with varying degrees of skill and experience, the unifying feature is the DIY quality. We see a mix of different techniques including typewritten text and rub-down type, photography (incl. cutouts), woodcuts and more, brought together in paste ups for reproduction. The smorgasbord of fonts provides a good sample of the typographic choices that were available in the late 1960s and early 1970s, with many standards and a few less commonly seen ones. Remarkably, there are none of the novel typefaces that one would nowadays associate with 1960s counterculture. 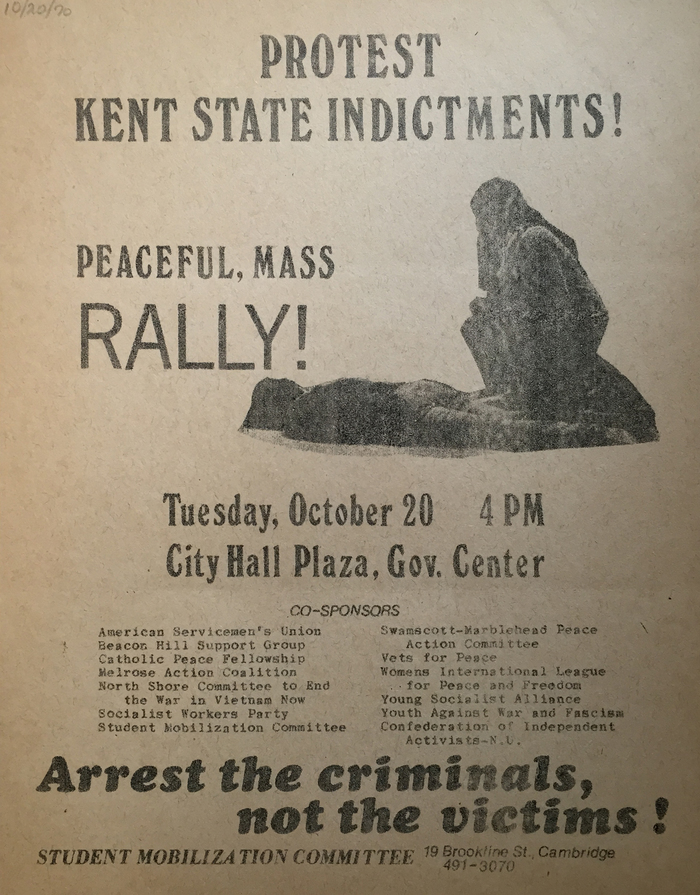 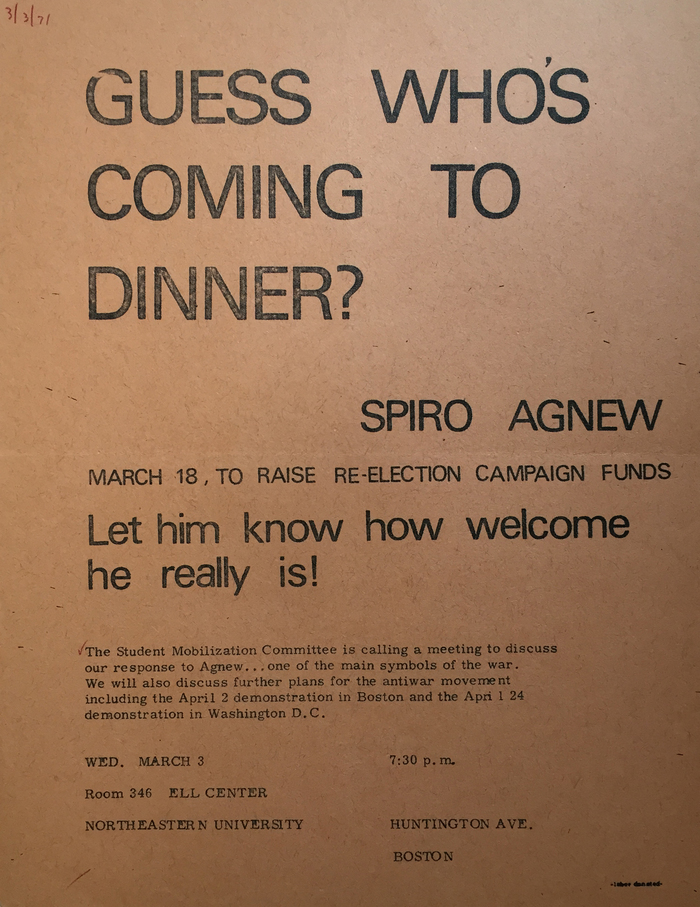 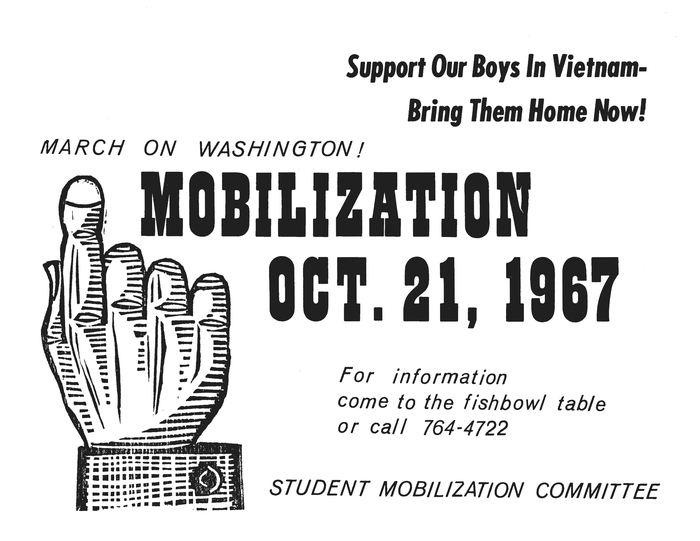 Playbill, Futura Condensed Bold Italic, and Venus Italic on a flyer about the October 21st, 1967 March on Washington to end the Vietnam War. 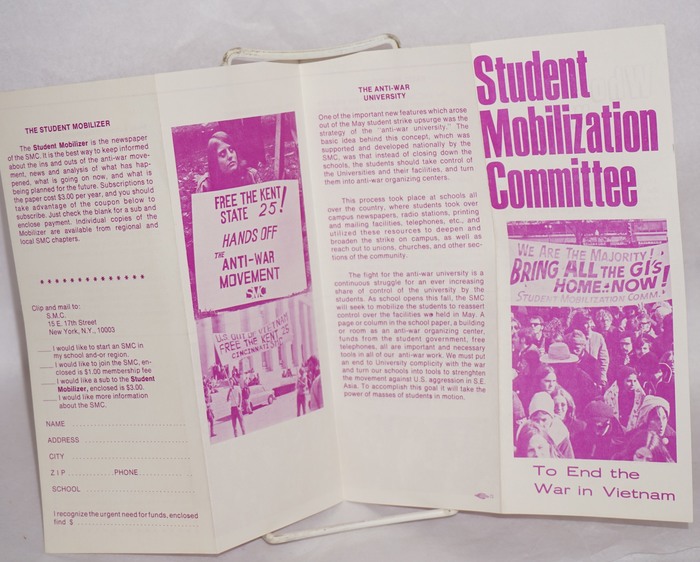 Eight-panel brochure, SMC New York. Appears to be from late 1970 or 1971; one photo shows a demonstrator with a sign calling to “Free the Kent State 25.” Permanent Headline, Adonis (“To End the War in Vietnam”), and Helvetica (text). 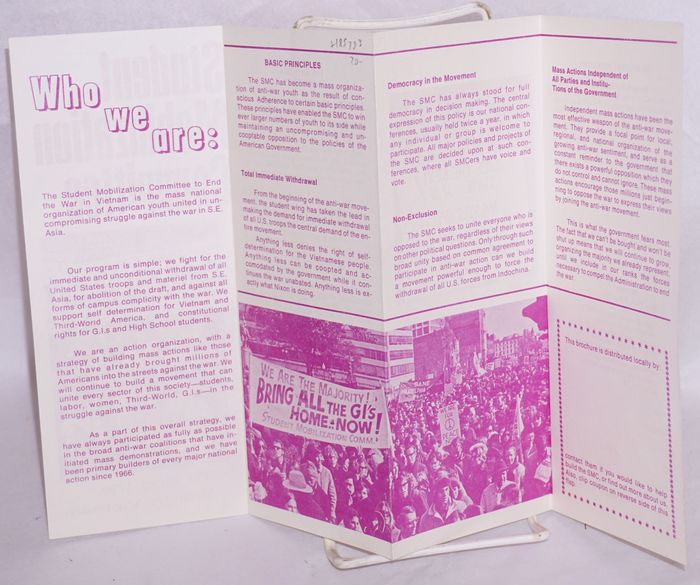 The open shaded grotesque appears to be Filmotype Vanity. 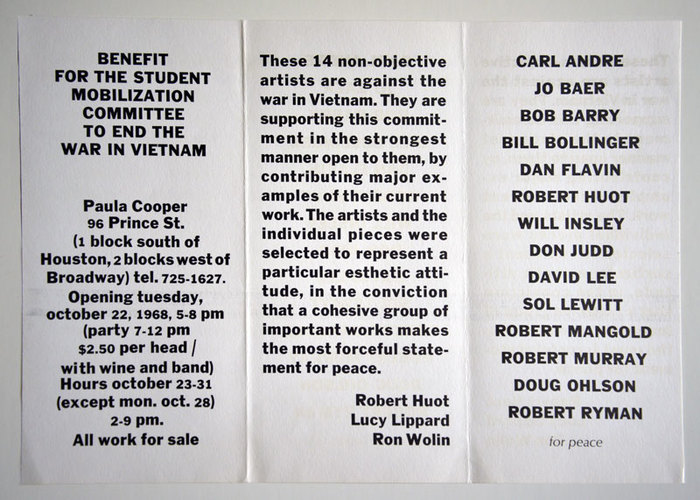 Flyer for a show at Paula Cooper Gallery as a benefit for the Student Mobilization Committee to end the war in Vietnam. Set in Franklin Gothic, with “for peace” in Optima Italic. 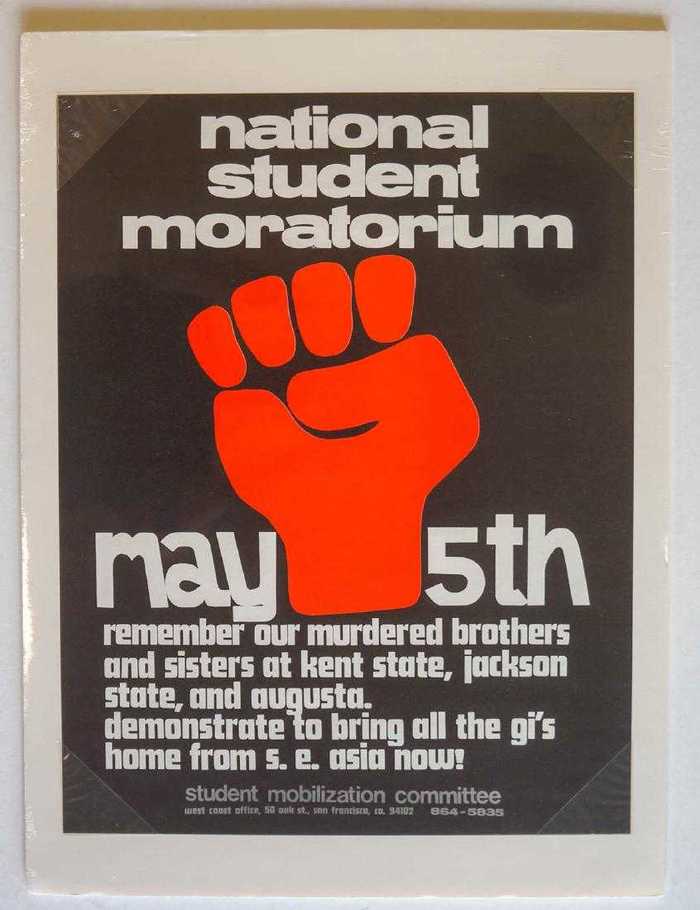 “Remember our murdered brothers and sisters at Kent State, Jackson State, and Augusta. Demonstrate to bring all the GI’s home from S. E. Asia now!” Poster by the SMC San Francisco, featuring tightly spaced Annonce and Futura Display. The logo appears to be in Akzidenz-Grotesk, also in all-lowercase letters. 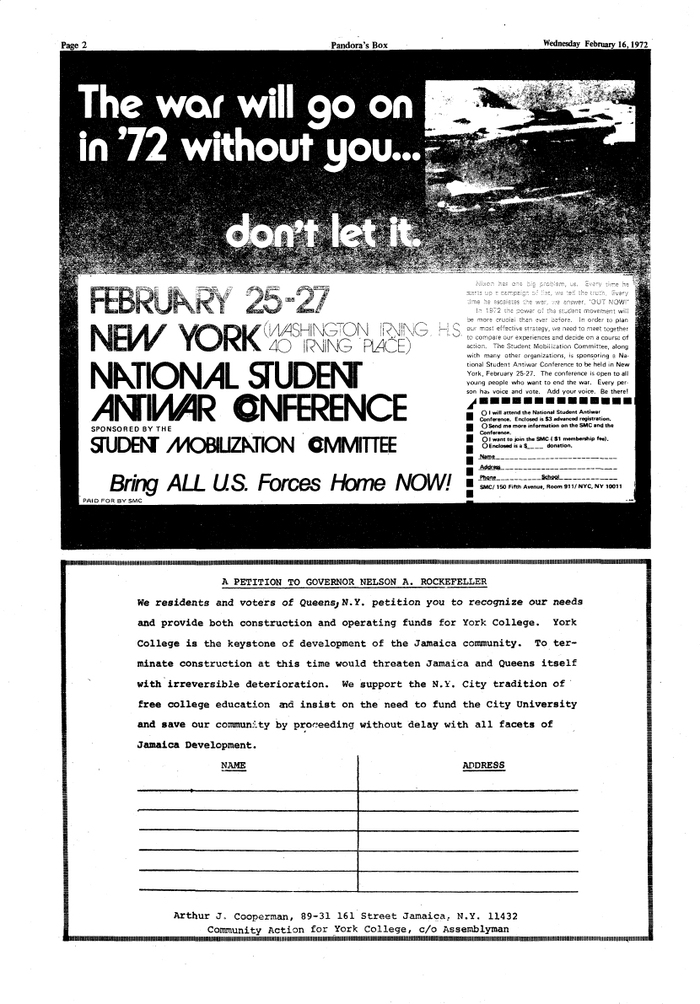 “The war will go on in ’72 without you… don’t let it.” From Pandora’s Box, Feb. 16, 1972, York College of the City University of New York. ITC Ronda, ITC Avant Garde Gothic (with alternates and ligatures), and Univers. 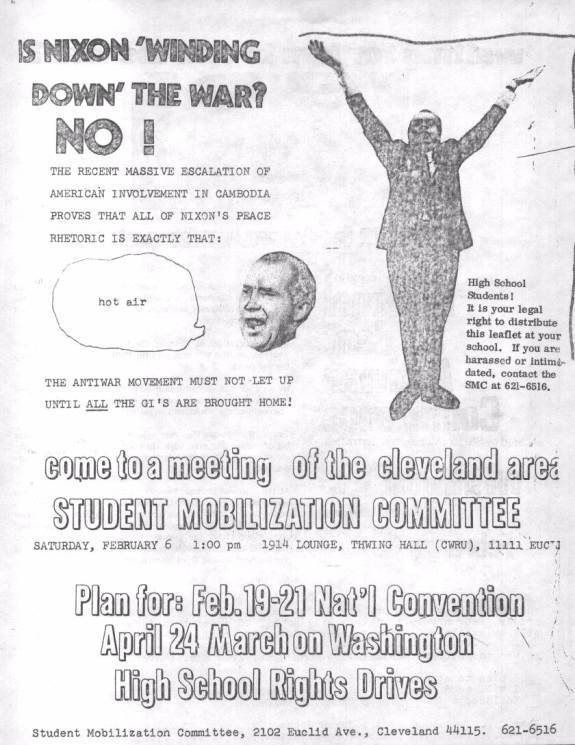 Pamphlet by SMC Cleveland, feat. Kabel Black and an unidentified outlined and shaded grotesque. The use of a flipped W for M suggests a technique like dry-transfer lettering. 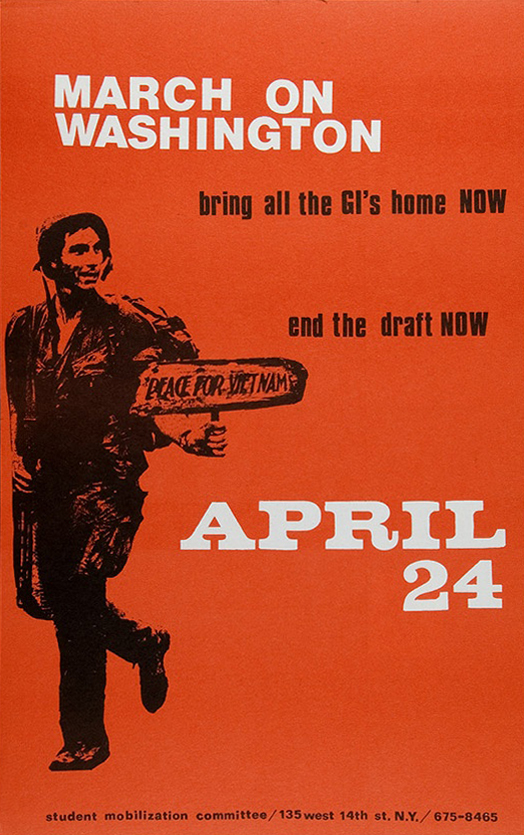 Poster publicizing the April 24 March on Washington in protest of the Vietnam War, 1971. SMC, New York. The typefaces are Helvetica Bold, British Inserat, and Volta. These faces were available from dry-transfer manufacturer Mecanorma.

More Thorowgood Sans Shaded in use 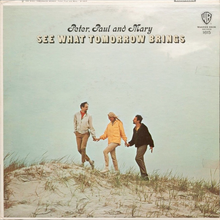 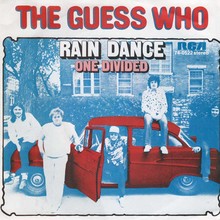 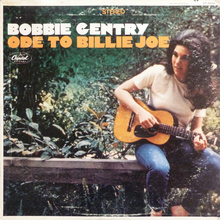 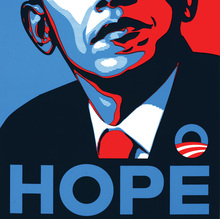 Germany and the Germans by John Ardaghc. 1995 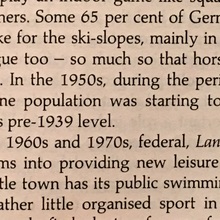 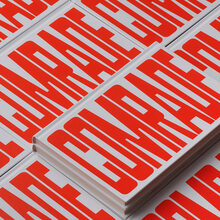 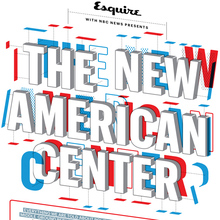 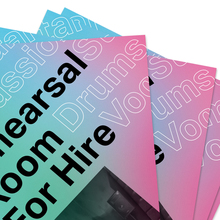 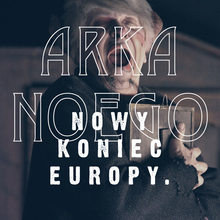 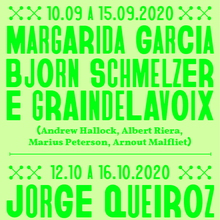 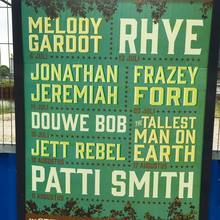 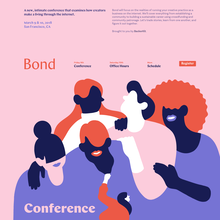 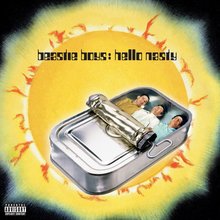 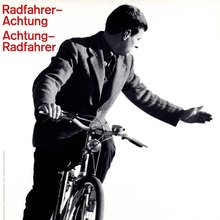 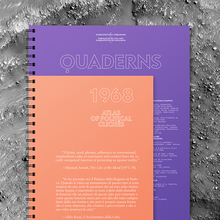