Contributed by Emtype Foundry on Apr 16th, 2019. Artwork published in . 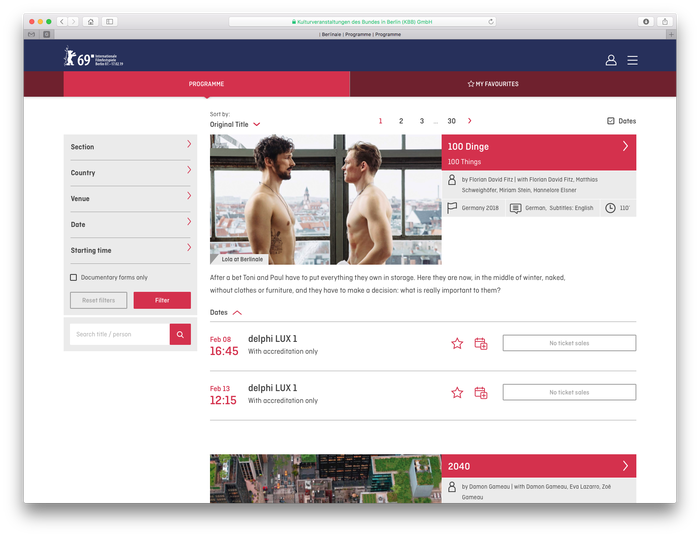 The Berlin International Film Festival, usually called the Berlinale, is a film festival held annually in Berlin, Germany. Founded in West Berlin in 1951, the festival has been held every February since 1978 and is one of the “Big Three” alongside the Venice Film Festival and Cannes Film Festival. The festival is composed of seven different film sections. Films are chosen in each category by a section director with the advice of a committee of film experts.

In 2018, the Berlinale introduced a new mobile-centric website directed at the visitors, to be used during the festival, with bilingual info (English and German) about the program and the venues. This area of the website was designed in-house and exclusively uses the Ciutadella font family. 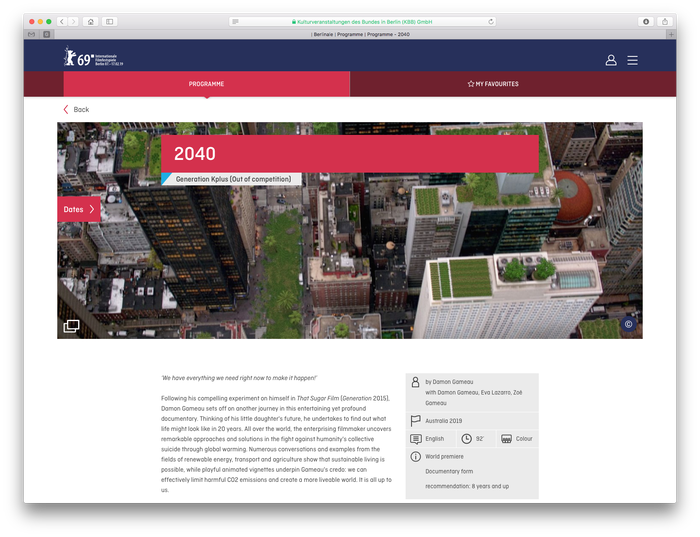 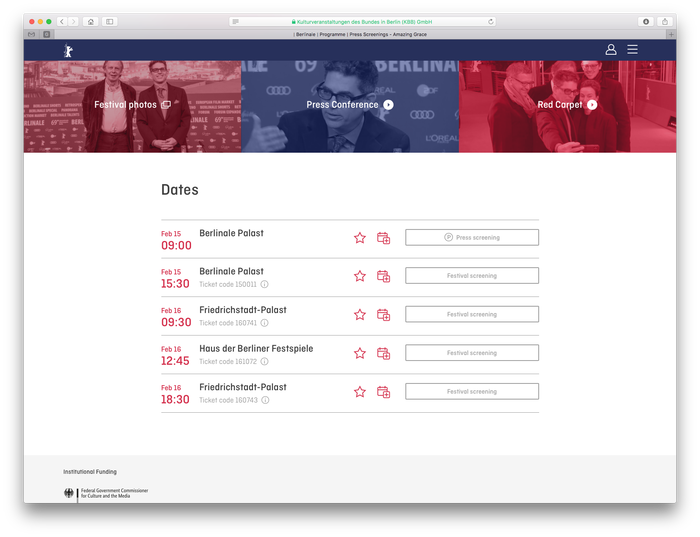 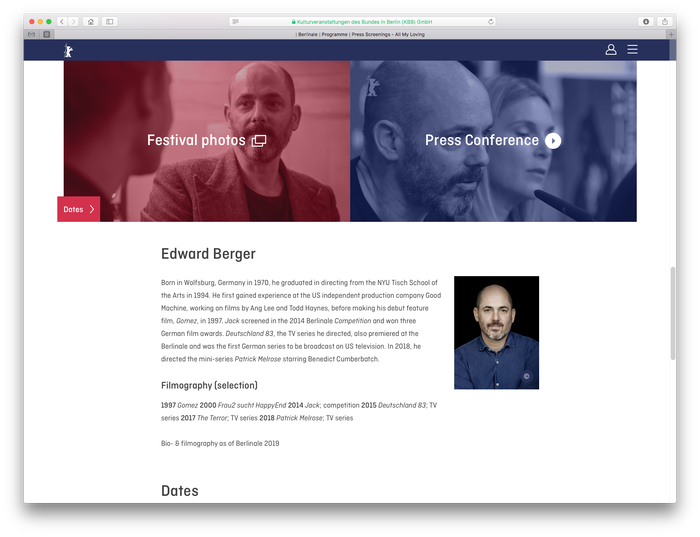 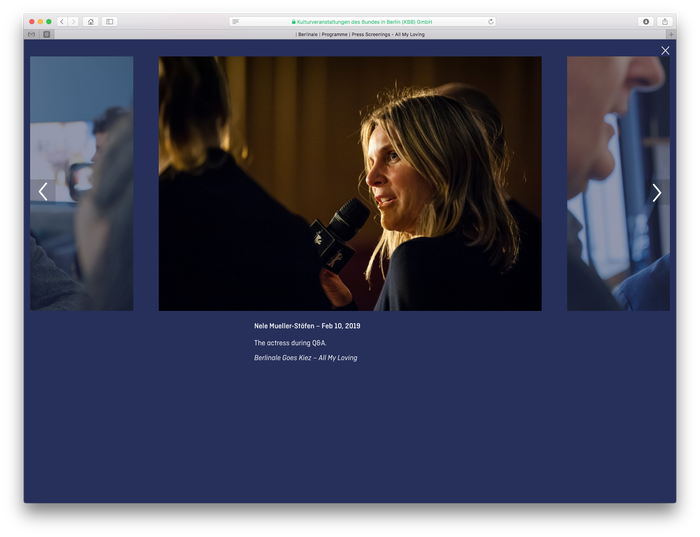 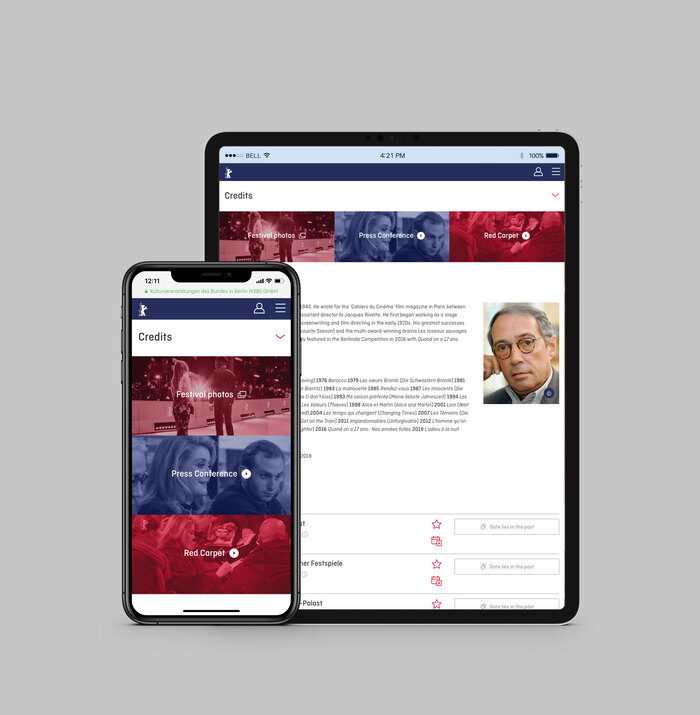 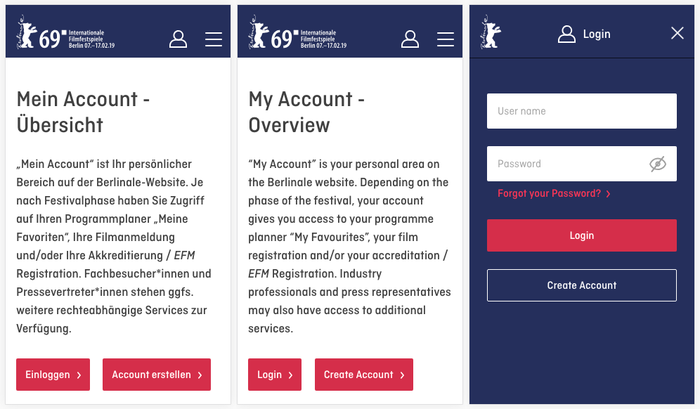 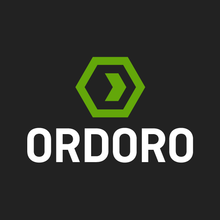 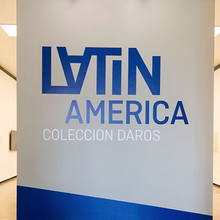 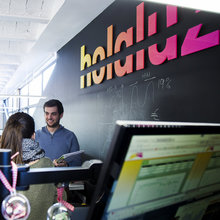 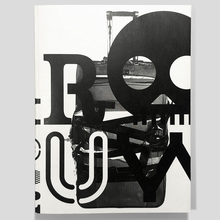 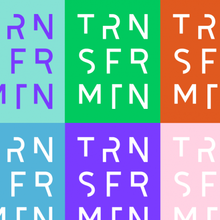 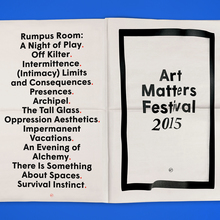 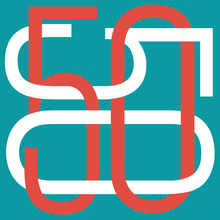 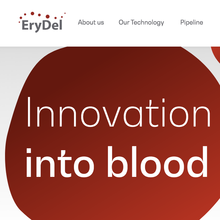 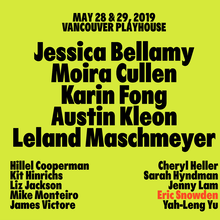 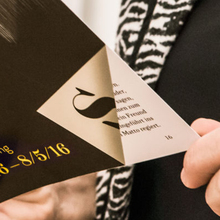 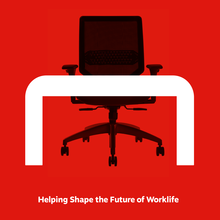 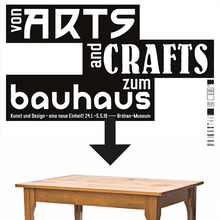 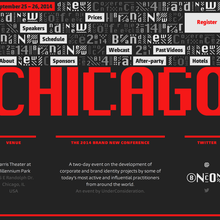 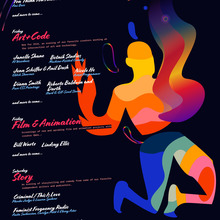