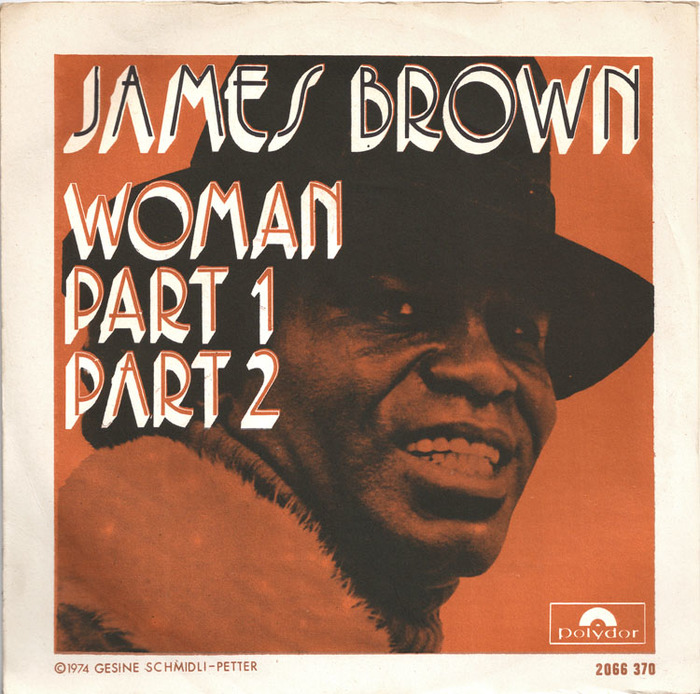 Two sleeves for a single by James Brown, released in 1973/1974. The song was later included on the Bodyheat album. The covers have a similar color scheme, and both feature a typical 1970s constructed display sans with curved strokes. While the Belgian version uses Letraset’s Premier Shaded, the French one shows Mecanorma’s Pinto Inline. The N is almost identical in these two faces. 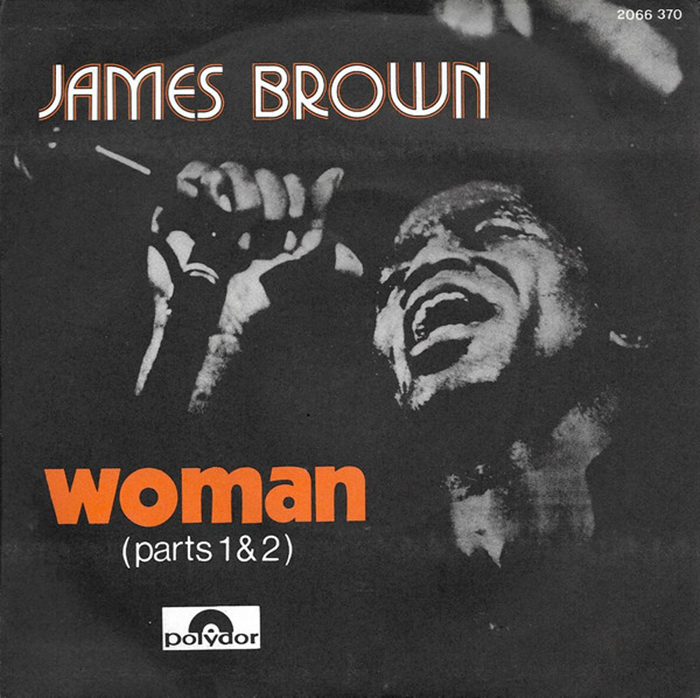 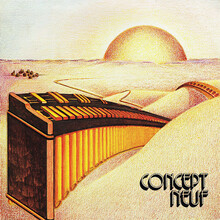 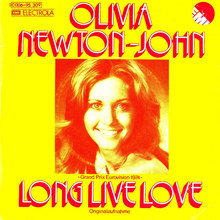 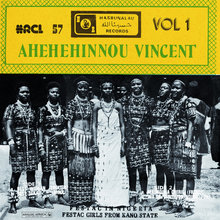 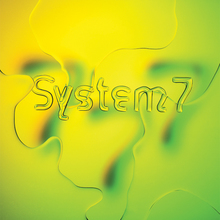 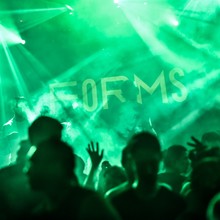 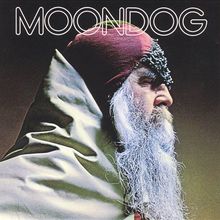 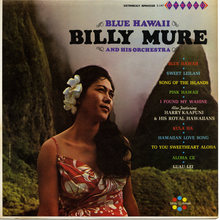 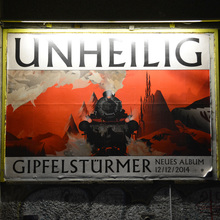 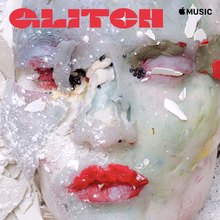 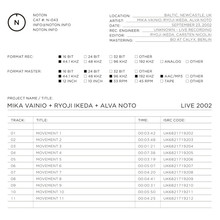 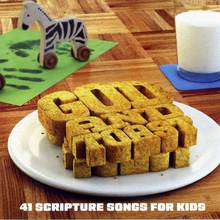 Be On The Right Side of History posters2019 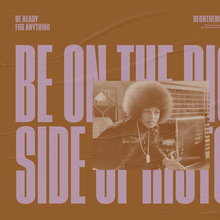 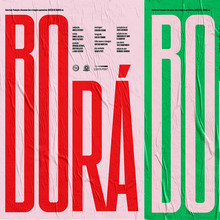 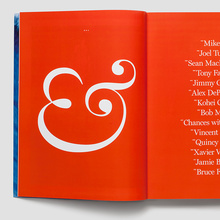