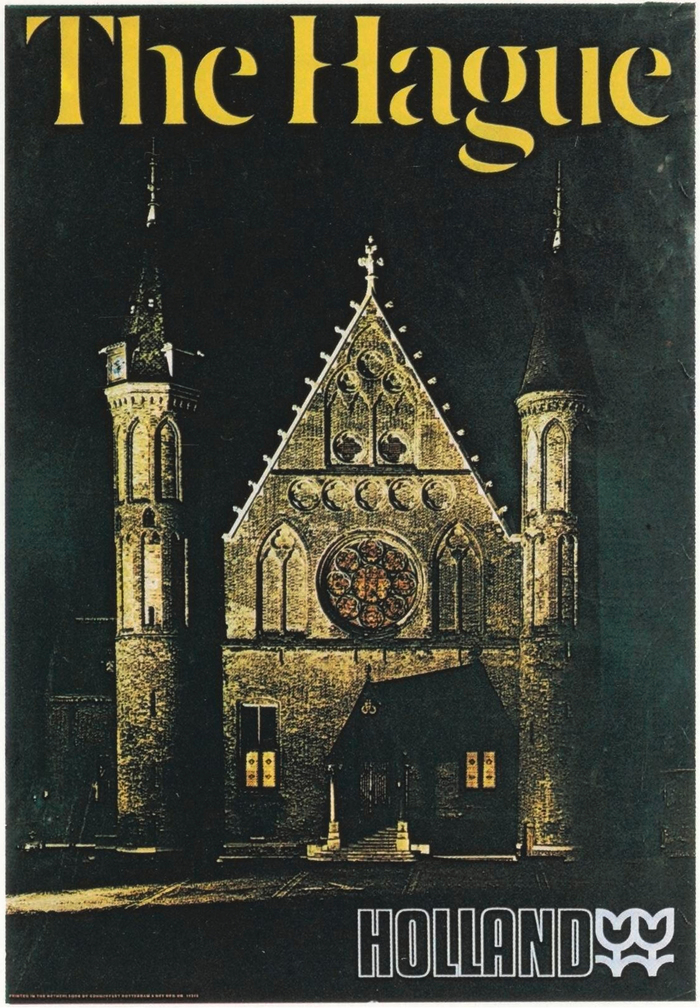 Travel poster for Den Haag (English: The Hague), the third-largest city in the Netherlands and the country’s seat of government. The poster (60×85 cm, 4-color offset) was designed by Marianne van Maanen & Roger van Oss for the local Tourist Information Office (VVV). It shows the Ridderzaal at night. This “Hall of Knights” is the main building of the 13th century Binnenhof (Inner Court), which is among the oldest parliament buildings in the world still in use.

The stencil roman with flare serifs is Visa, drawn by Raphael Boguslav for VGC in 1966. Avia is a digital version expanded by Jill Pichotta at Font Bureau in 2000.

The “Holland” logo was introduced in 1969 by the newly established National Bureau for Tourism. The visual identity was developed by art director A.P. Zwanikken and designer R.A.F. Obertop. The wordmark is based on Compacta (Letraset, 1963) with a custom round-top A which could easily be made from the letters O and H, and is accompanied by a pair of stylized tulips. When used in color, the logo is to be printed in a specific shade of orange. Compare to the logo currently used by NBTC Holland Marketing. The poster features a white version with outlined letters.

More Visa in use 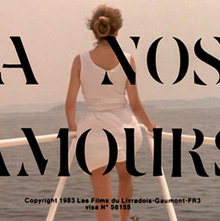 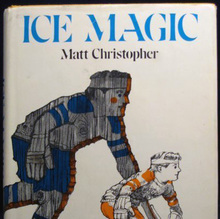 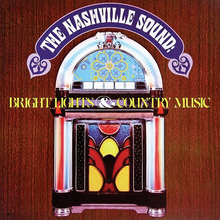 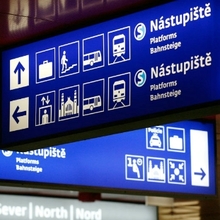 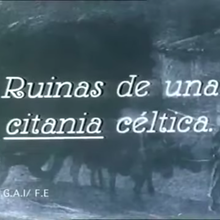 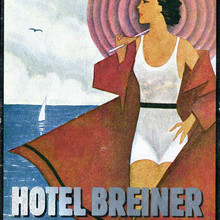 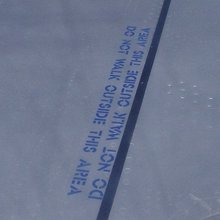 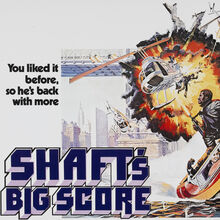 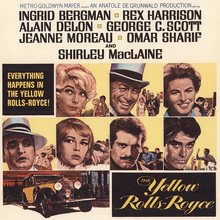 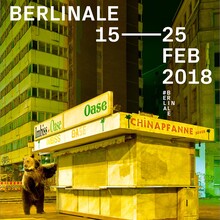 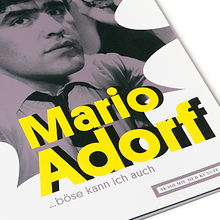 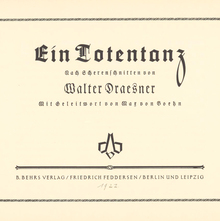 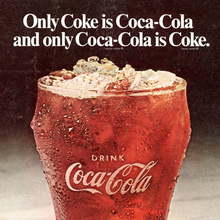 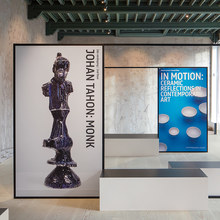