Photo(s) by Bart Solenthaler. Imported from Flickr on Jun 13, 2019. Artwork published in . 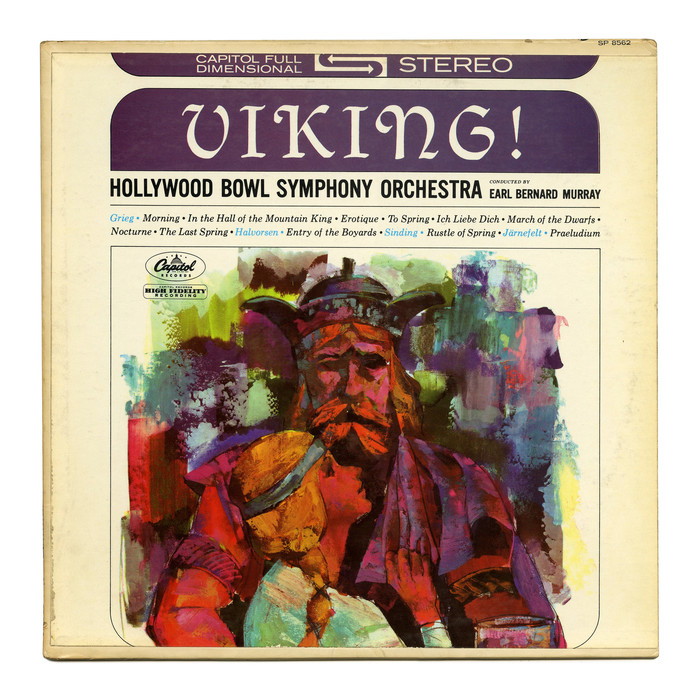 Source: https://www.flickr.com Uploaded to Flickr by Bart Solenthaler and tagged with “freehand”. License: All Rights Reserved.

The typography of this uncredited cover design uses Freehand for the title. Set in all caps, the pen-drawn face with its occasional curly entry strokes takes on an archaic, slightly outlandish look. Freehand was designed by Morris Fuller Benton and released by ATF in 1917. In the 1924 specimen book, it is characterized as follows:

A letter of medium color suggesting Old English. Drawn in imitation of the strokes of a broad pen, the Freehand Series carries an element of the refinement of Black Letter, and yet it is very legible and rich looking for the purposes of modern print. The capitals have slight decorative flourishes which give the page an added touch of beauty.

Digital interpretations of Freehand include Nick Curtis’ Duly Noted NF and Paul James Lloyd’s Quill. The smaller text on the cover looks like it’s in caps from Alternate Gothic and italics from Century Schoolbook.

Viking! features conductor Earl Bernard Murray and the Hollywood Bowl Symphony Orchestra in a gorgeous – and quite impressive – program of music by Nordic composers, sumptuously recorded in demonstration quality sound in 1956. […] There are engaging liner notes on the reverse side of the jacket by Ralph O’Connor, printed in English only. The remarkable cover art is uncredited, alas. 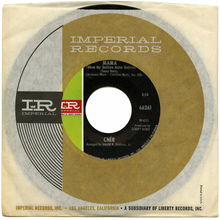 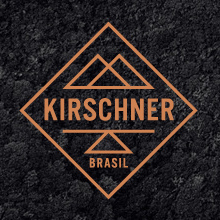 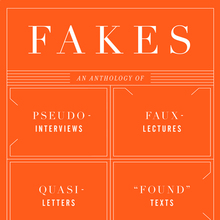 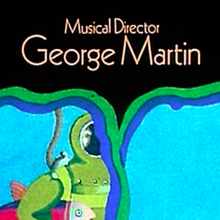 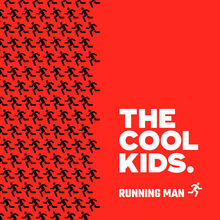 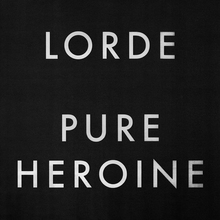 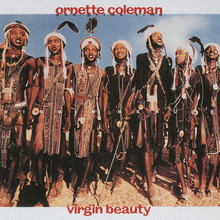 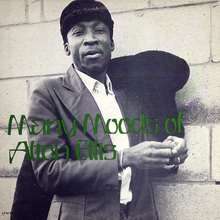 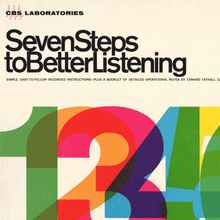 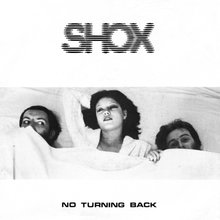 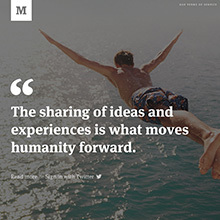 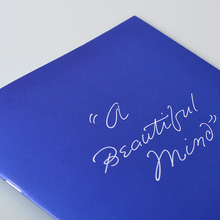 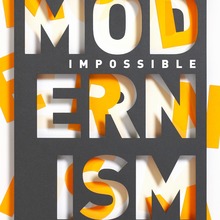