Contributed by Stephen Coles on Nov 19th, 2019. Artwork published in . 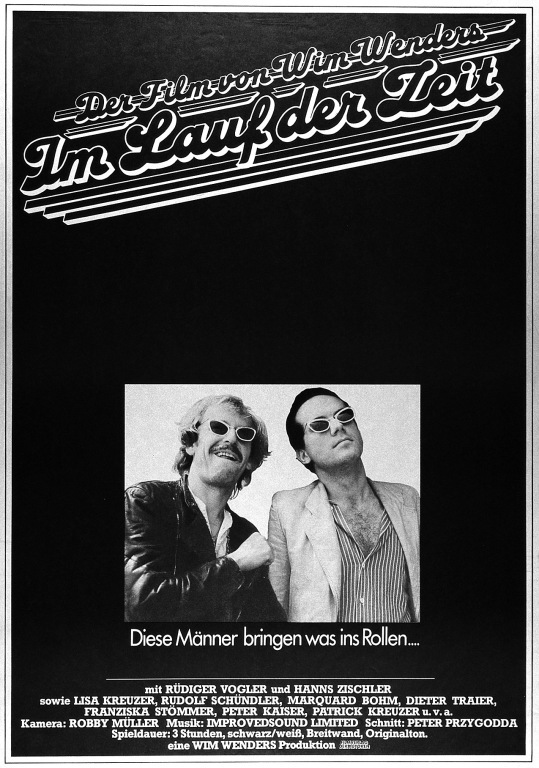 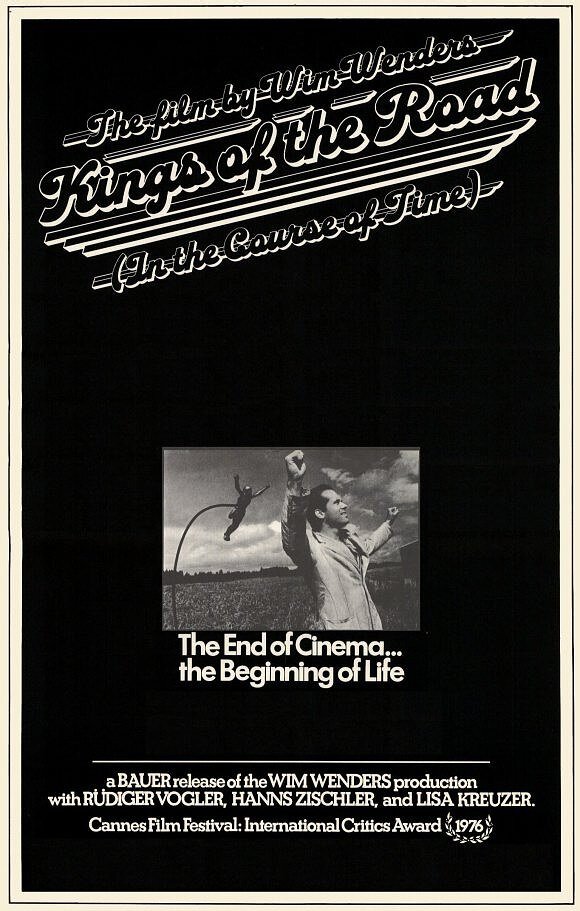 Im Lauf der Zeit / Kings of the Road is Wim Wenders’ seventh feature-length film. The lead character is a traveling projection-equipment mechanic who visits worn-out theatres. The jaunty typeface used for the film poster may refer to the script lettering on an old marquee. 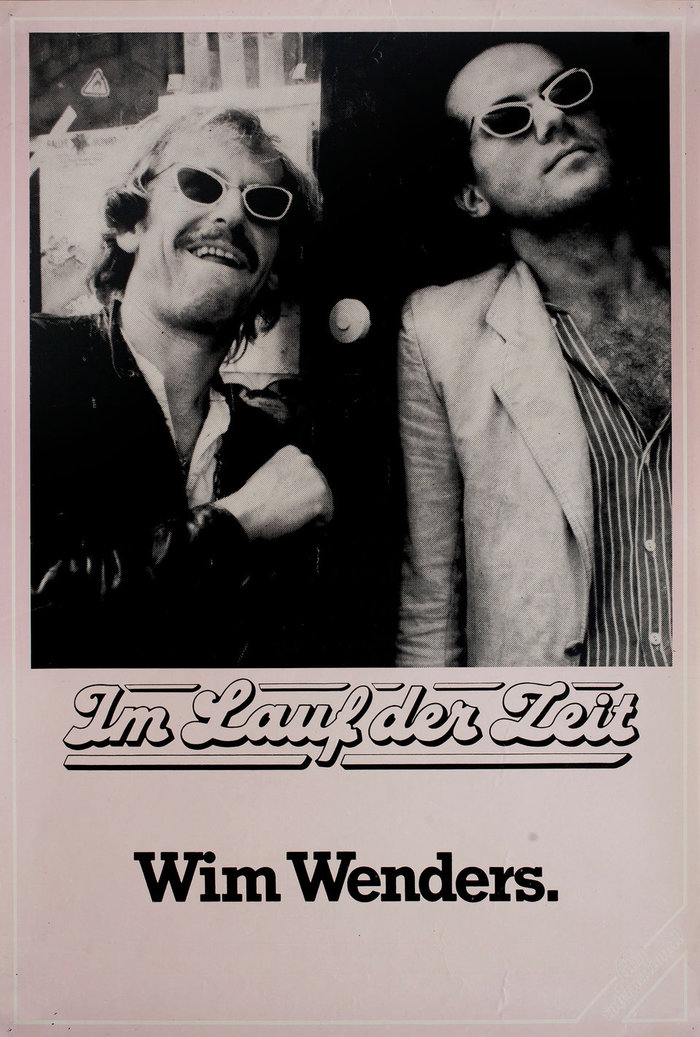 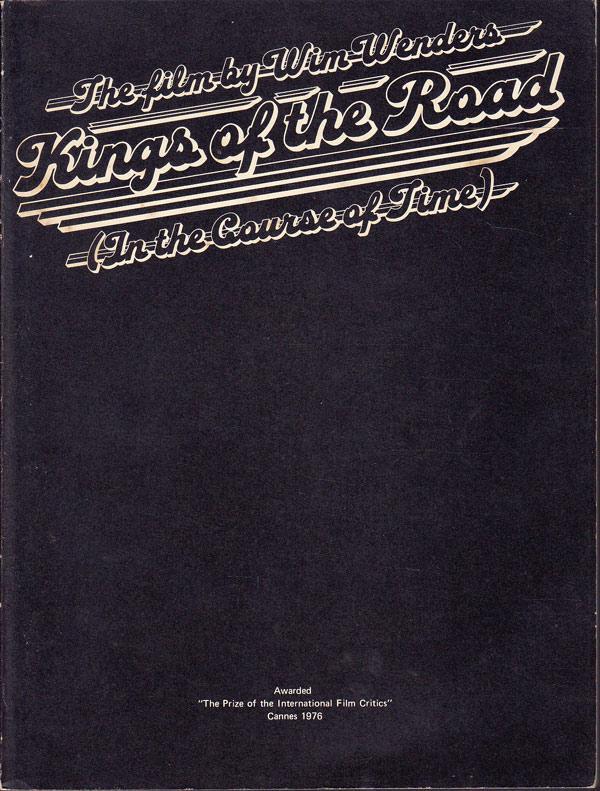 It’s interesting that a font was used when lettering may have been simpler. Ruby Shadow is a script that is both shadowed and connected — a feat that is difficult to achieve in phototype unless you have a complex system of alternate shapes. Each lowercase character has three glyphs for placement at the beginning, middle, or end of words. The letter a has a fourth glyph for the word “a”.

It’s not known who designed Ruby Shadow. It probably originated at Lettergraphics in the early 1970s and it later appeared in catalogs for Castcraft, and Fürst & Sohn. No other styles were ever produced as far as we know. We welcome any information about its origins! 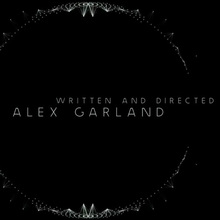 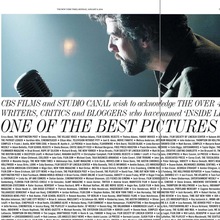 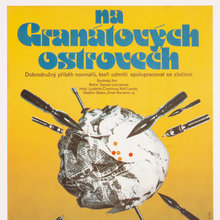 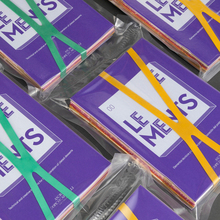 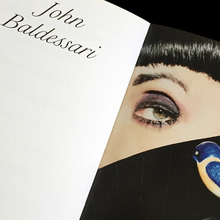 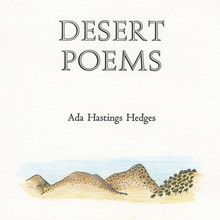 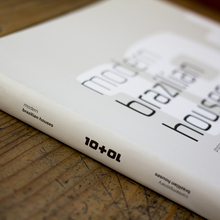 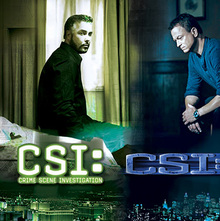 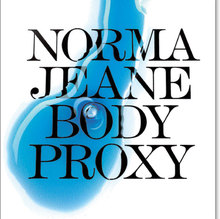 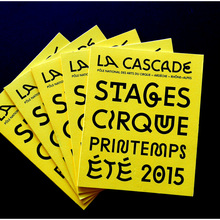 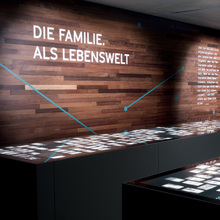 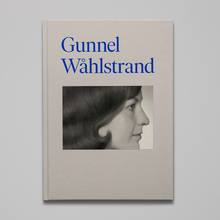 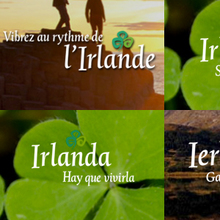 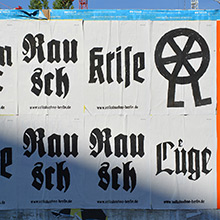