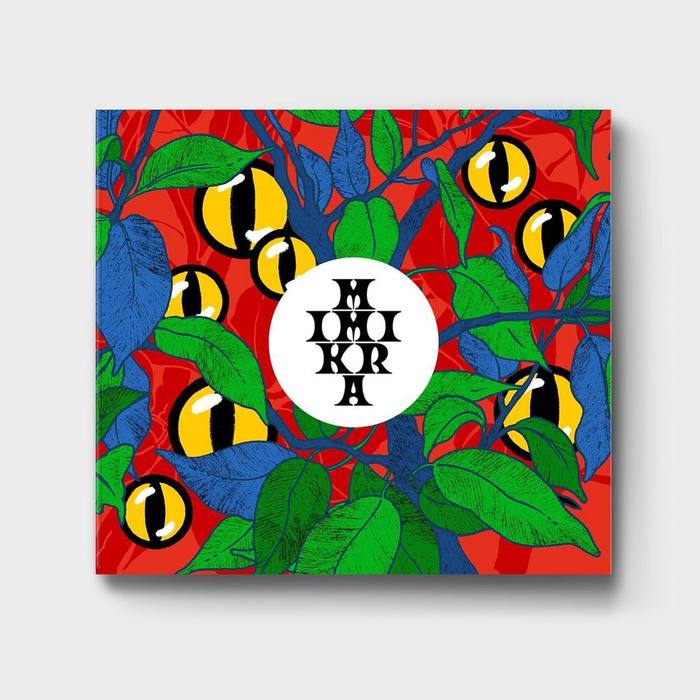 Mimikra is, according to Trofika records, “a charitable music compilation created for the support of Bartek a.k.a MesBrutah, who in 2013 as a result of an unfortunate accident suffered a trauma to the cervical spine, which caused paralysis and turned his life upside down.”

The compilation album contains tracks in various electronic music styles, including deep house, acid, dub and broken beat. Only 400 copies of it were published. The album cover presents a composition in Ouroboros (released by Velvetyne Type Foundry in 2018) in a white circle, placed over a custom illustration. 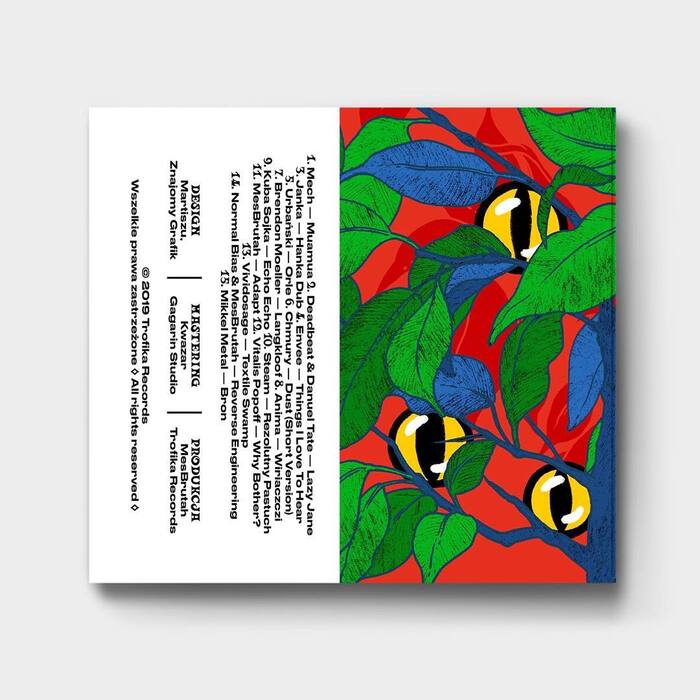 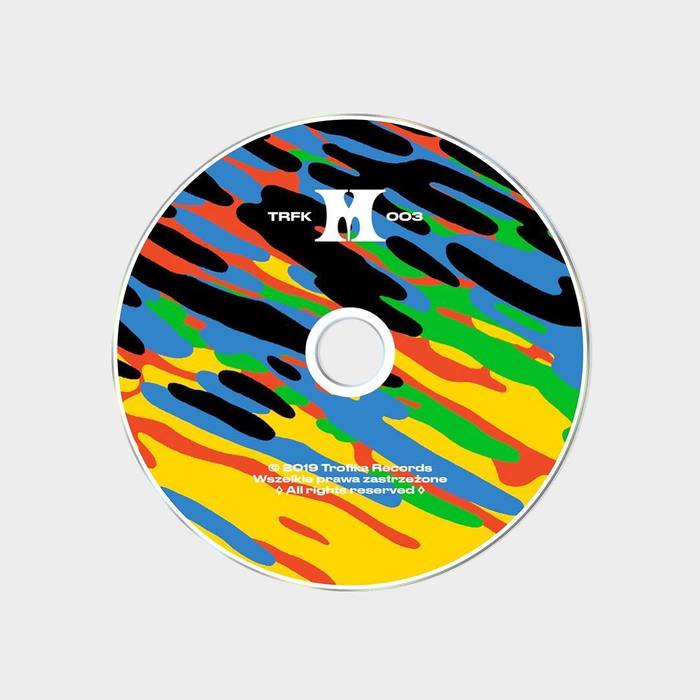 More Druk Wide in use 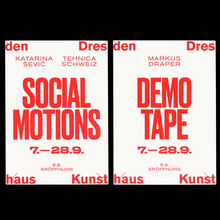 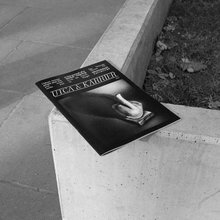 Holiday Correspondence Assistant by One Rockwell2017 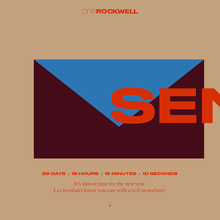 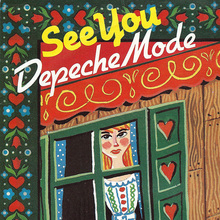 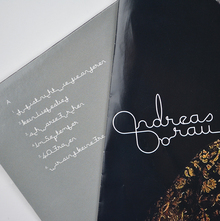 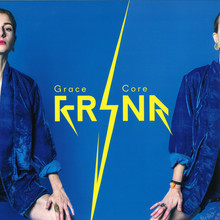 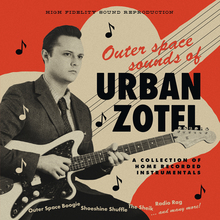 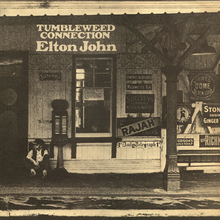 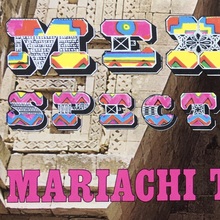 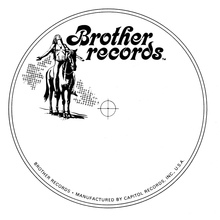 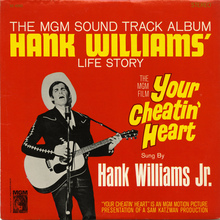 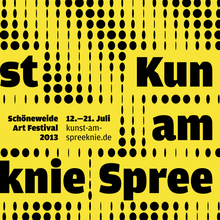 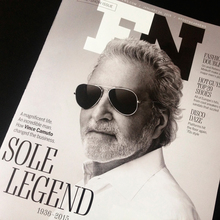 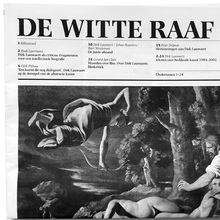 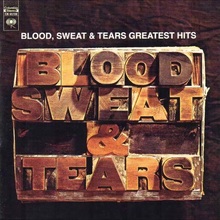