Contributed by Christopher Bentley on Jan 13th, 2020. Artwork published in . 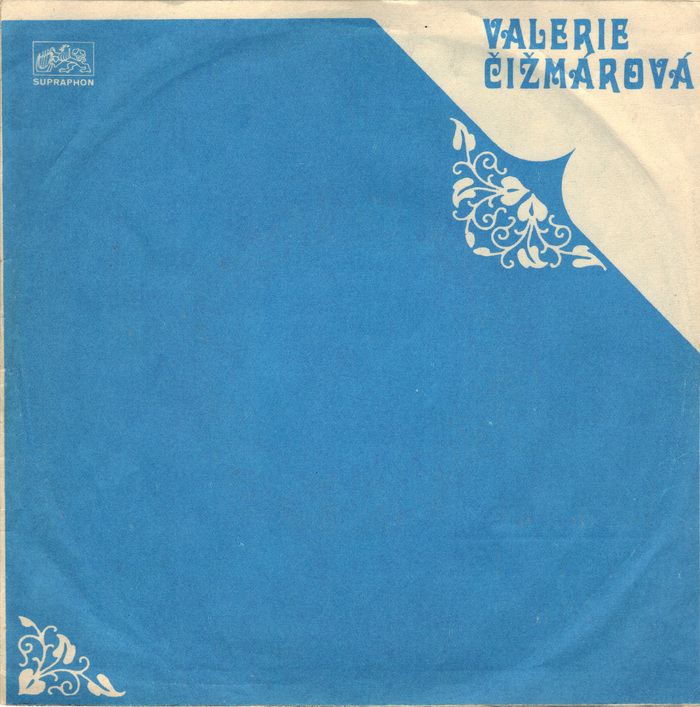 Several of the singles by Czechoslovak singer Valérie Čižmárová use a sleeve template with a photograph by Luboš Svátek and the artist’s name set in Davida. They were released by Supraphon in the early 1970s.

The images in this post show the sleeves for “Koko” / “Pán S Loutnou” (1971) and “Důkaz Mi Dej” / “Huascaran” (1973). The same design was also used for “To Je Léto” / “Synu Můj” (1972), “Oči Nelžou” / “Říkáš Pořád Jak Ti Na Mně Záleží” (1972), and “Tak Měj Mě Rád” / “Mít Aero A Létat” (1973). The preprinted picture sleeve was overprinted with the titles and the serial number set in various styles from Universal Grotesk. More recently, the cover design with Davida was referenced for a compilation of Čižmárová’s early singles, Singly (1969–1973). See also the template featuring Motter Alustyle which was used for her subsequent single releases.

Valérie Čižmárová – also known professionally without the acute accent over the first e in her first name – was born as Valéria Čižmárová on 29th January 1952, Michalovce, Czechoslovakia (present-day Slovakia), of a Hungarian-speaking family. She died 7th March 2005, Prague, Czech Republic. For further details on her life and work please visit the fan blog “Bananas For Breakfast”. 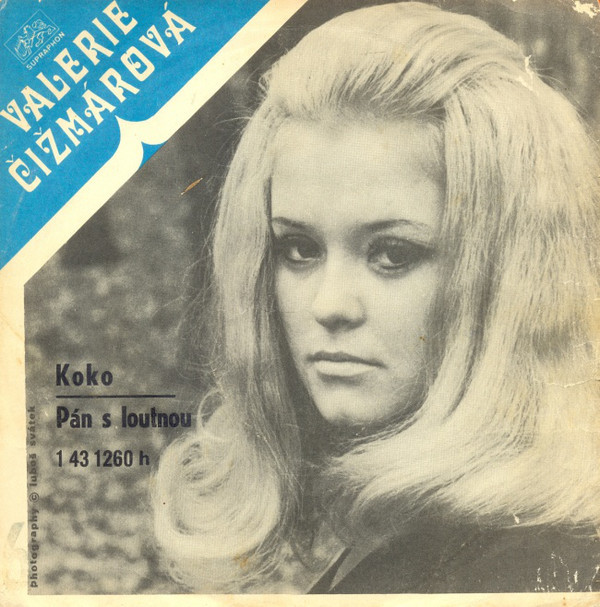 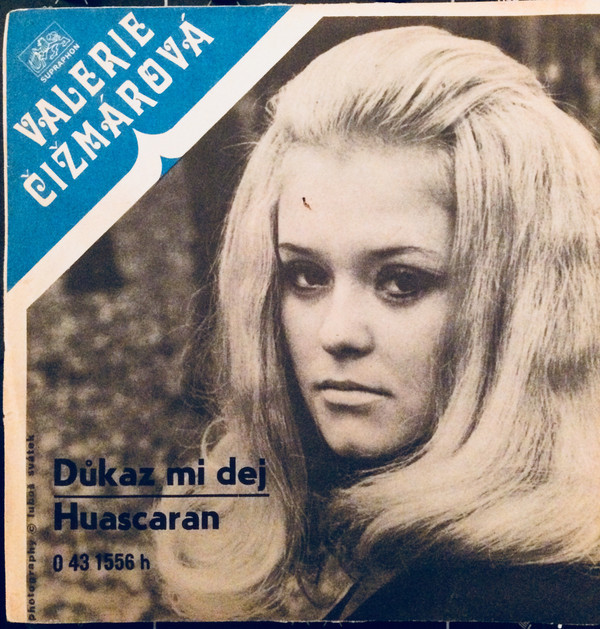 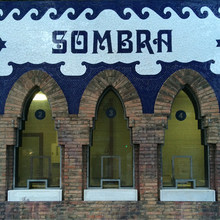 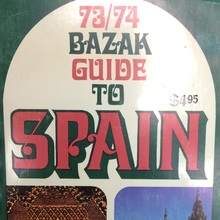 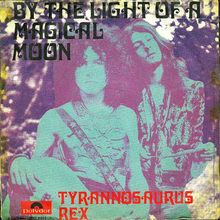 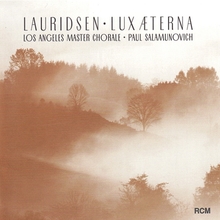 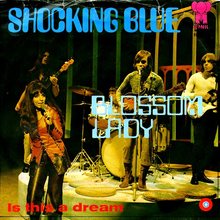 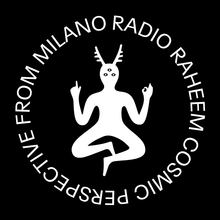 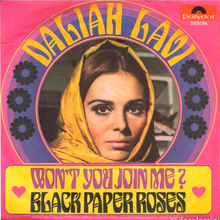 Brothers by The Black Keys2010 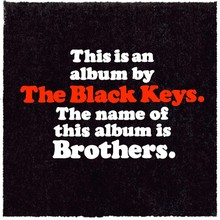 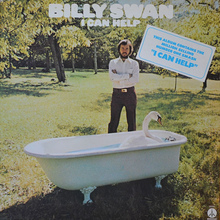 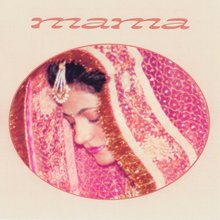 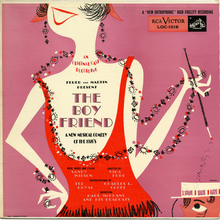 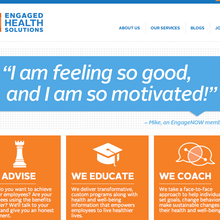 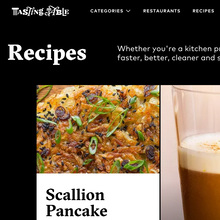 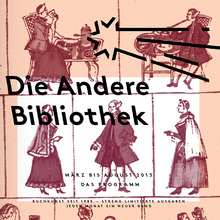