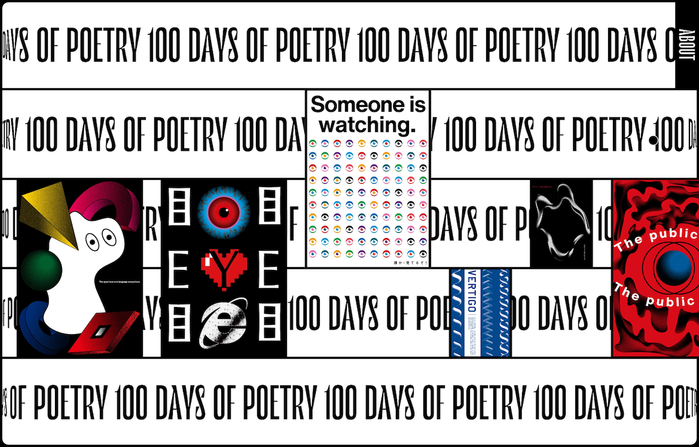 100 Days of Poetry is a gallery site where you can see 100 posters/poems created by Notty, one per day. I designed the archive website, describing his project as follows:

These 100 days were also the days when he faced his own complexes and frustrations. Het thought he could get closer to his ideal self by doing this project.

He did not create each work as a separate piece of art, but instead expressed his feelings and thoughts as 100 graphics as if he were writing a poetry.

The background of the website is formed by lines of type set in Le Murmure; Neogrotesk is used for smaller texts. The posters themselves use additional typefaces. Amongst them Gill Sans, as shown on the Ambiguous shape poster shown below and Neue Helvetica used in two posters on the homepage image. 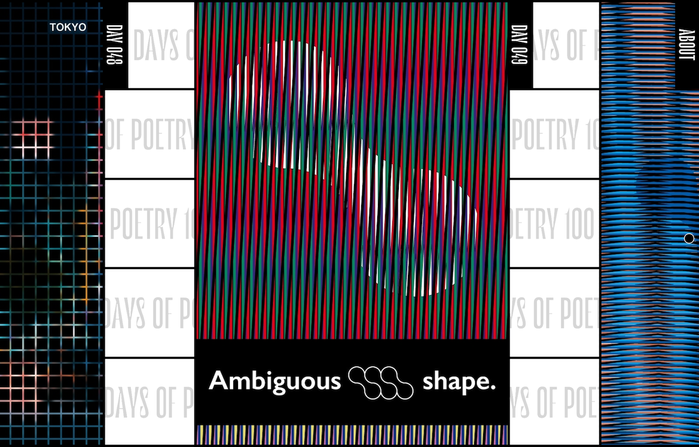 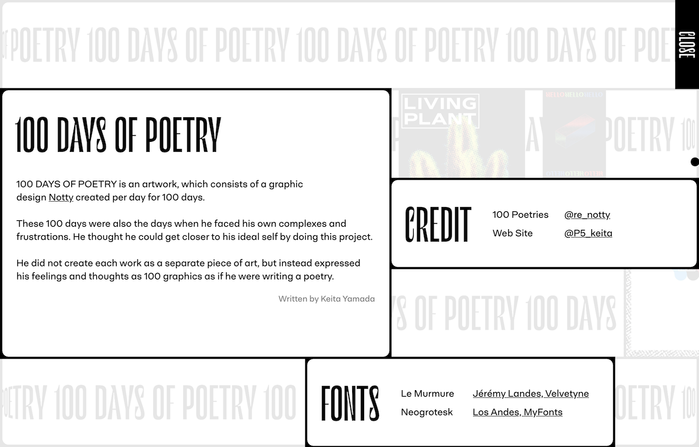 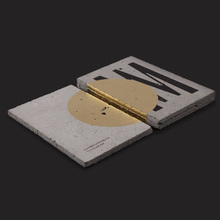 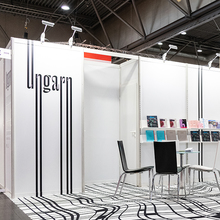 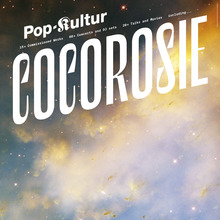 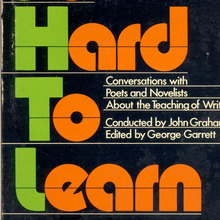 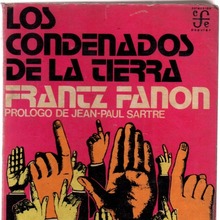 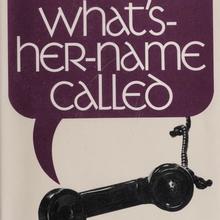 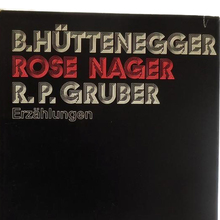 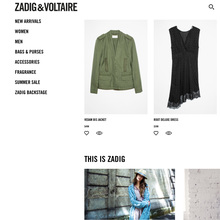 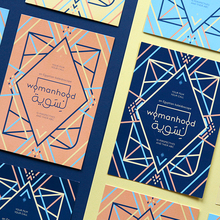 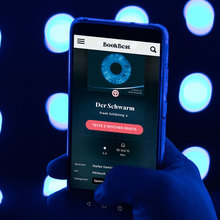 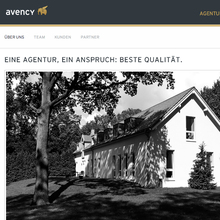 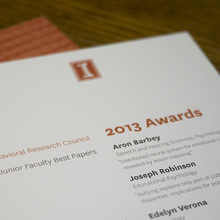 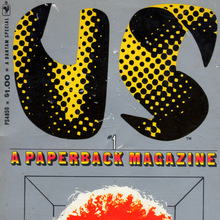 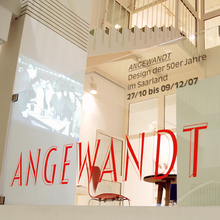