When They Call You a Terrorist by Patrisse Khan-Cullors and Asha Bandele, St. Martin’s Press 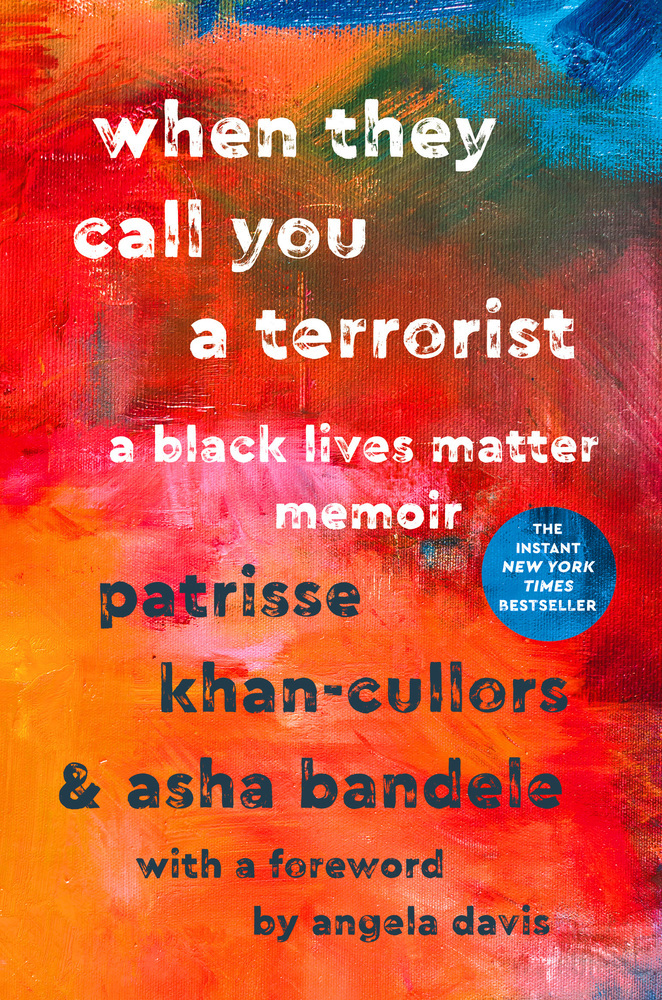 From Sadie Trombetta’s list of 10 Books About Race To Read Instead Of Asking A Person Of Color To Explain Things To You, compiled for those “trying to unlearn the American biases designed to keep people of color down”:

If you really want to understand the Black Lives Matter movement and the people who put their lives on the line fighting for its behalf, When They Call You a Terrorist is a must-read. Written by artist, activist, and Black Lives Matter co-founder Patrisse Khan-Cullors and journalist and author Asha Bandele, this powerful and breathtaking memoir reveals what it is like to be black in today’s violently racially charged America.

For her cover design, Olga Grlic chose Cera Brush, evoking a feeling of instancy. The all-lowercase type is set against blazing red brush strokes, taken from a painting by Anton Evmeshkin. Cera Brush includes numerous alternate glyphs that were drawn by hand and are inserted automatically via an OpenType feature.

More Cera Brush in use 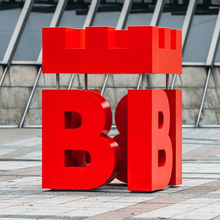 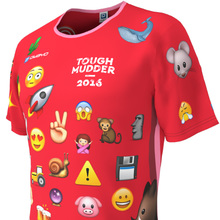 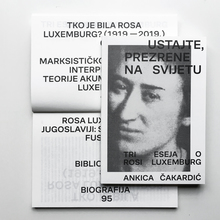 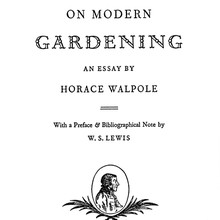 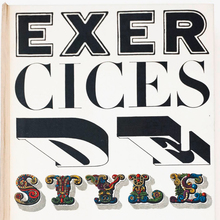 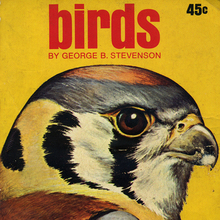 The Art of Robyn Denny by David Alan Mellor2002 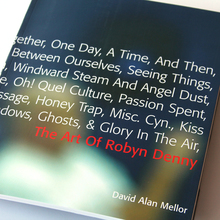 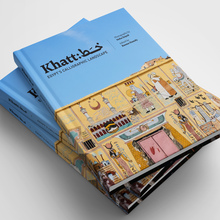 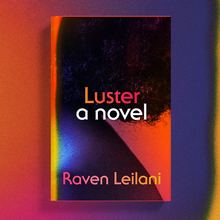 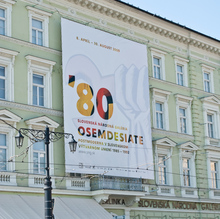 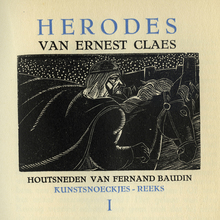 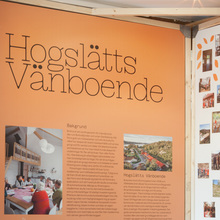 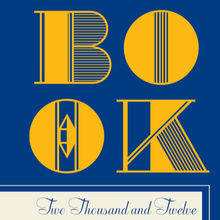 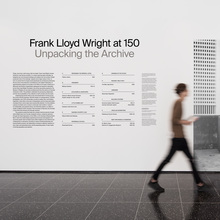