Contributed by Yves Peters on Mar 10th, 2013. Artwork published in . 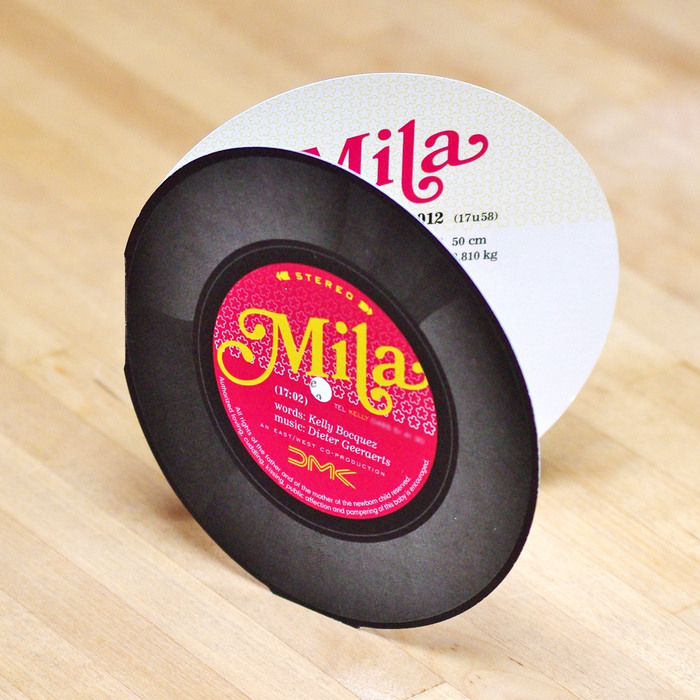 This birth announcement was designed for the firstborn daughter of FontShop BeNeLux’s Dieter Geeraerts. As he is a music buff and deejay enthusiast the card was made to look like a vinyl single. The baby’s name is one of the countless possibilities using the rich variety of alternate glyphs available in Mark Simonson’s Bookmania; the record label logo (DMK) is inspired by his Changeling Neo Inline.

The supporting typefaces were chosen for their 1960s vibe. News 706 (Bitstream’s digitisation of the text clarendon Aurora by Jackson Burke, 1960) has deliciously chunky serifs, a dynamic italic and a perfect serif size to x-height ratio. News 701 (Bitstream’s version of Ionic No. 5 by Chauncey H. Griffith, 1925) was only selected for the date, for its curly ‘2’s. The stark geometry of Geometric 706 (Bitstream’s digitisation of DIN 30640 Neuzeit Grotesk by Wilhelm Pischner, 1928) offers a nice contrast with the bracketed slab serifs. The wide sans Engravers’ Gothic has lovely numerals, and Mayo one of the most fun sets of icons in digital type. 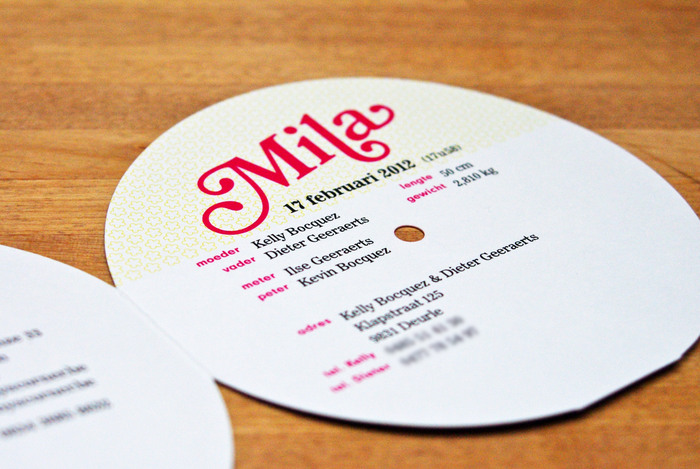 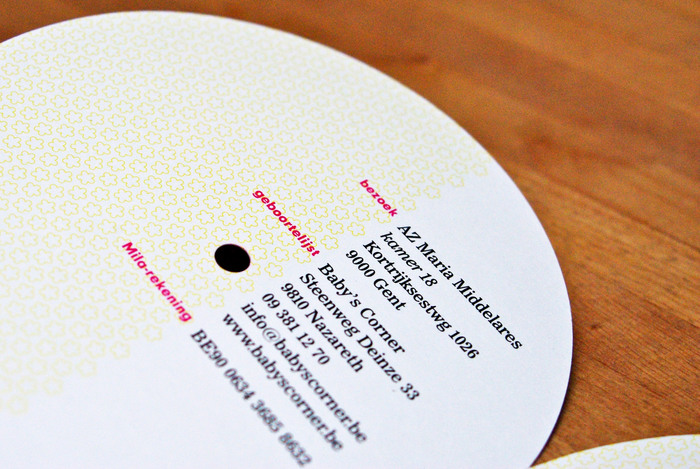 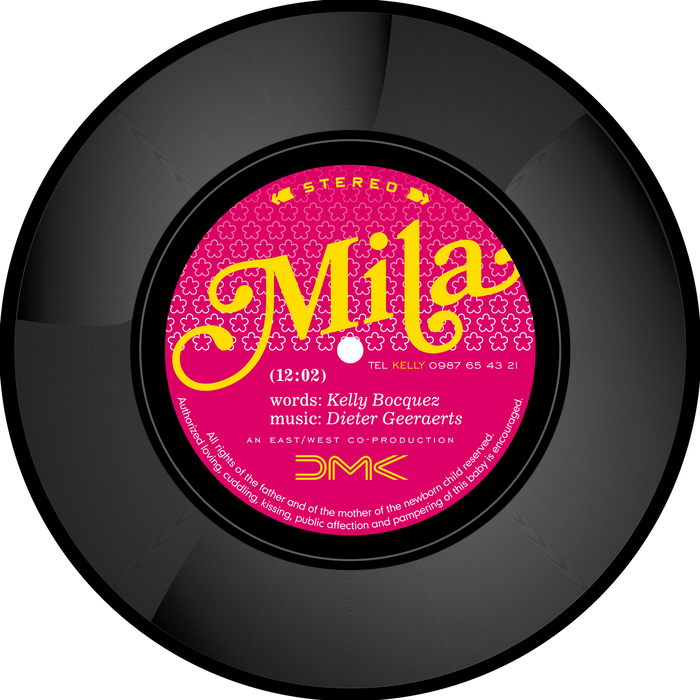 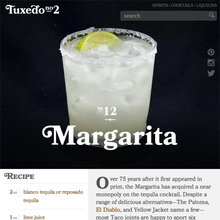 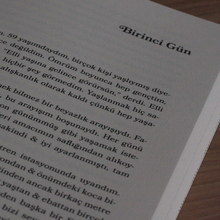 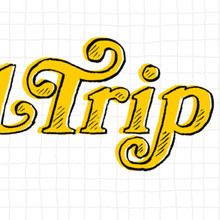 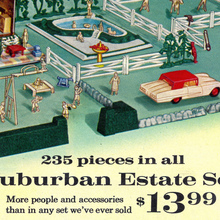 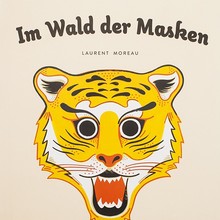 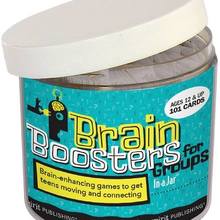 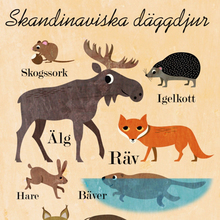 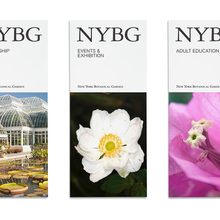 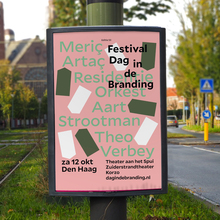 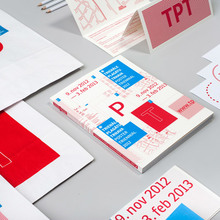 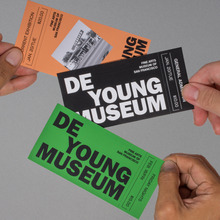 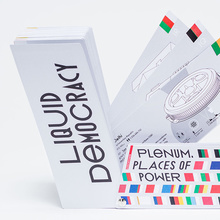 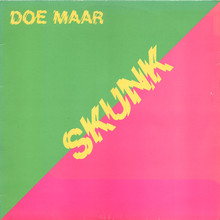 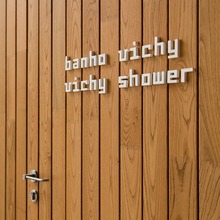