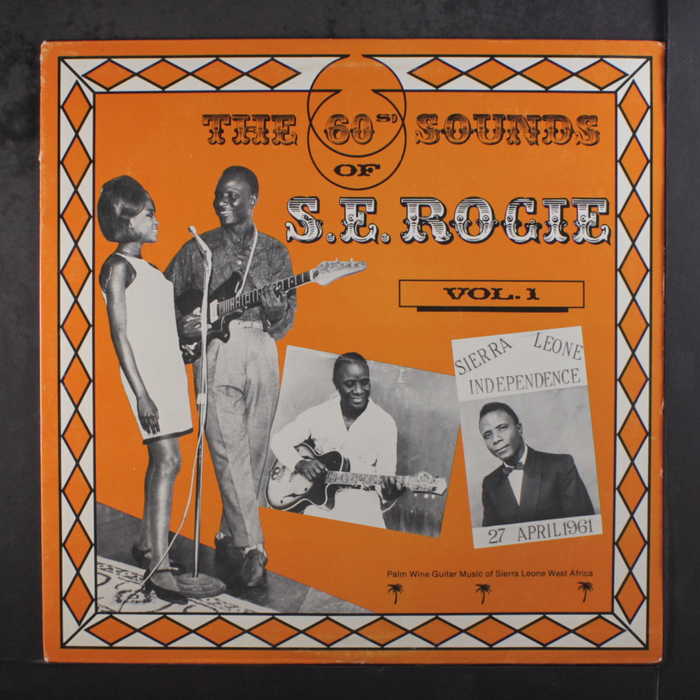 Emory Douglas is best known for his work as the Minister of Culture of the Black Panther Party in the 1960s and ’70s and his iconic posters and cover art for The Black Panther newspaper. Letterform Archive will host an online event on August 27 where we’ll interview Douglas while paging through issues of The Black Panther along with related posters and pamphlets from the party. 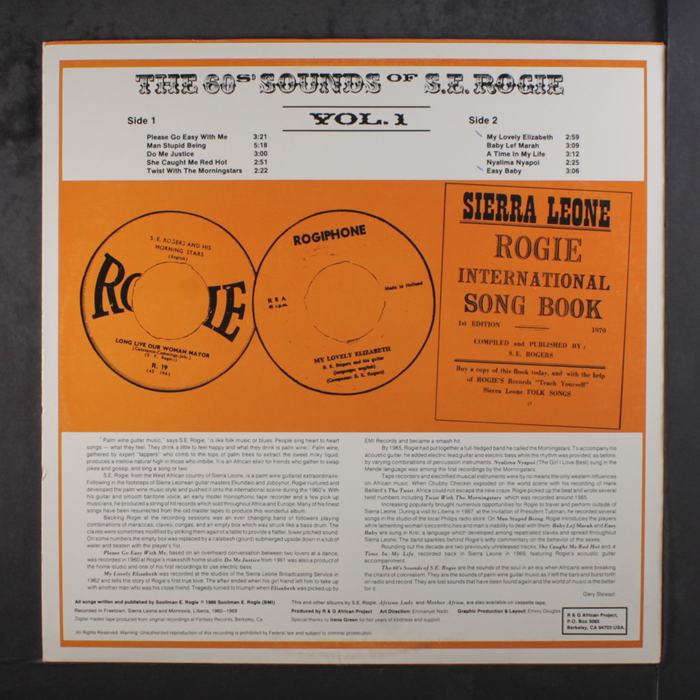 Douglas also designed for Black businesses and other friends in the San Francisco Bay Area during that period. In his RISD 2017 MLK Keynote address, Douglas showed a few examples of his commercial work, including this album art for a 1986 compilation of “palm wine guitar music” recorded by Sooliman Ernest Rogie in 1960–69 in Sierra Leone and Liberia. One track, “Man Stupid Being”, was featured in the 2020 film, Palm Springs.

Douglas frequently used rub-down lettering in his work. The main type shown here is Romantiques No. 5 / Bracelet, sold on transfer sheets by Letraset as Romantiques No. 5 and by Mecanorma as Tuscan Ornate. While the letterforms and their ornamentation feel very rough and uneven, as if they were hand-drawn for this artwork, they are nearly identical to how they appeared in Letraset’s catalog and Mecanorma’s ads, likely the result of the typeface’s multiple transitions from the original ca. 1850 drawings (author unknown), to the 20th-century foundry type revival by FTF, and then to film and transfer type.

Below, see a clip of Douglas’s talk in which he shows this album and other client and community work.

More Romantiques No. 5 / Bracelet in use 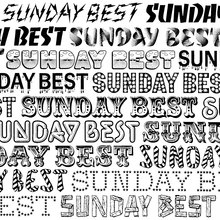 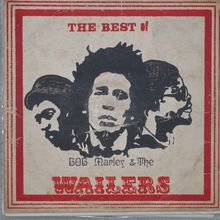 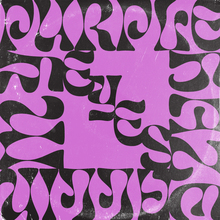 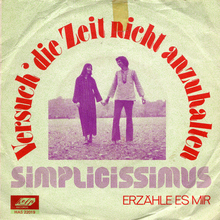 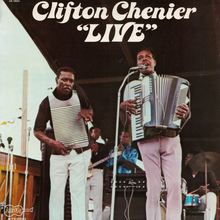 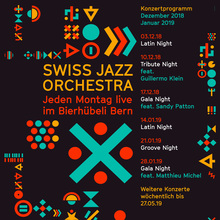 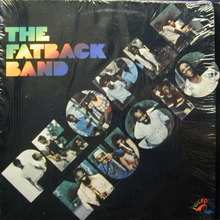 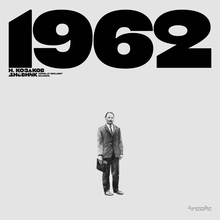 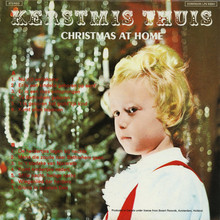 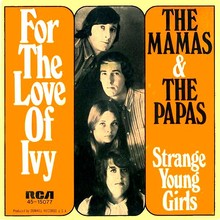 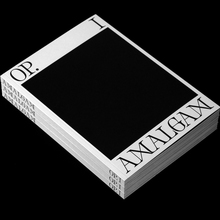 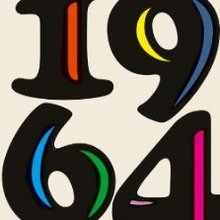 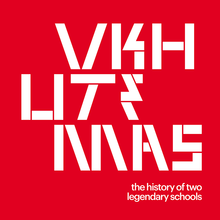