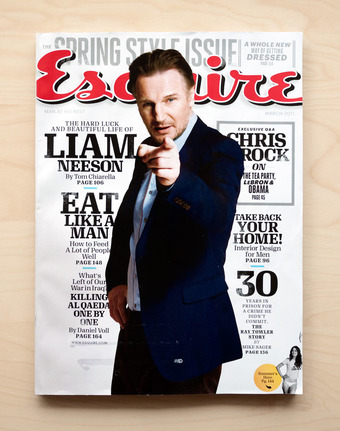 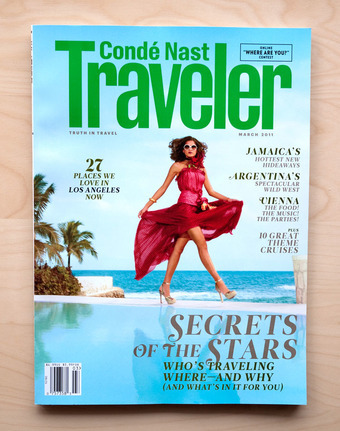 Some magazines stick to strict templates and the same typefaces for years, but most are in flux. For them, new typefaces are introduced for feature stories, weights and sizes are toyed with in departments each month, and, most notably, custom typefaces are commissioned for updates or full redesigns. In addition, major publications like GQ are constantly championing new releases — in an age where few specimens are printed, magazines are some of the best places to turn to for new fonts in use.

Two major magazines have gone through recent redesigns — both choosing the same sans serif but completing their overhaul with very different serifs. Esquire and Condé Nast Traveler have both cleaned house with Graphik from Commercial Type. Inspired by the appealing geometry of 20th century modernism, this face has been used in other magazines but it still signals a fresh start for both publications. 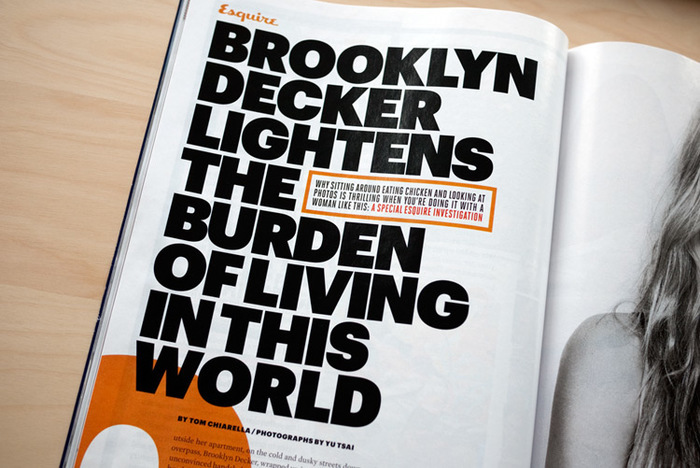 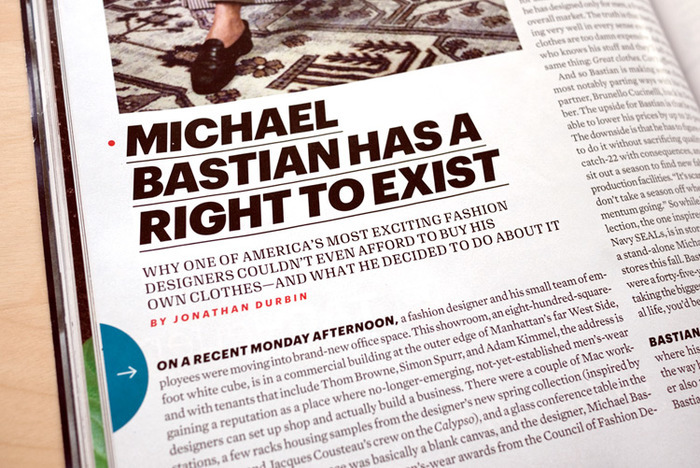 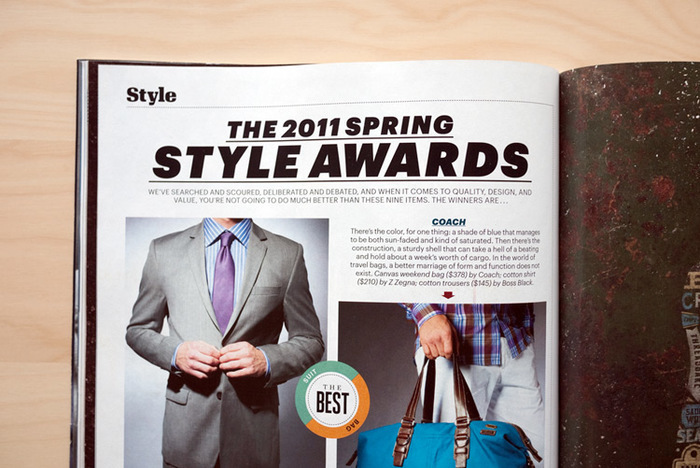 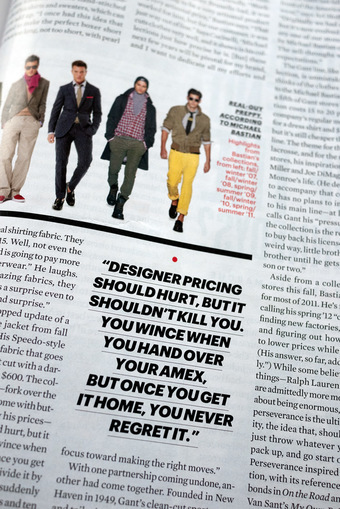 Graphik and Mercury Text for Esquire 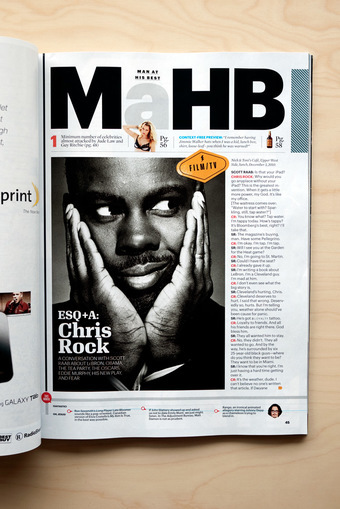 Graphik and Granger for Esquire. 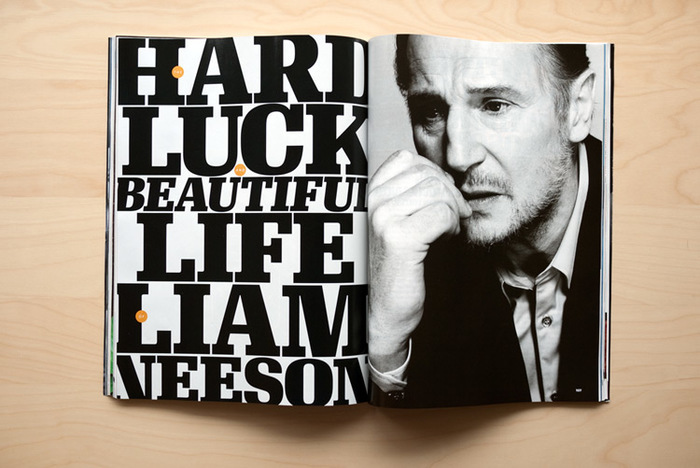 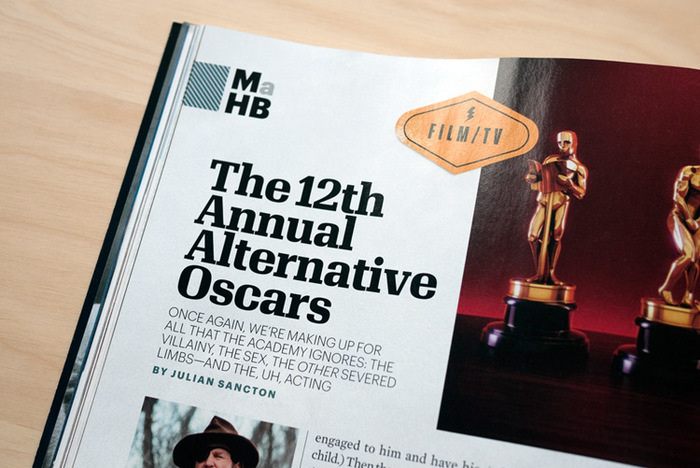 To accompany Graphik, Esquire went to Commercial Type again, this time commissioning a new display serif called Granger, named after their long-time editor in chief. Similar in manner to Melior, Ibis, and RePublic, Granger is proud and masculine, typically set in all caps (so far). For primary body copy, the magazine sticks with Mercury Text. It’s worth recalling that H&FJ originally developed Mercury as a display font for Esquire. Perhaps Granger will expand into an entire family someday. 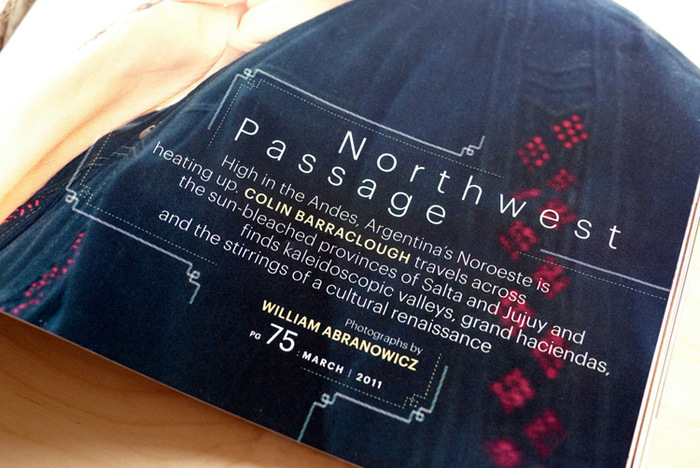 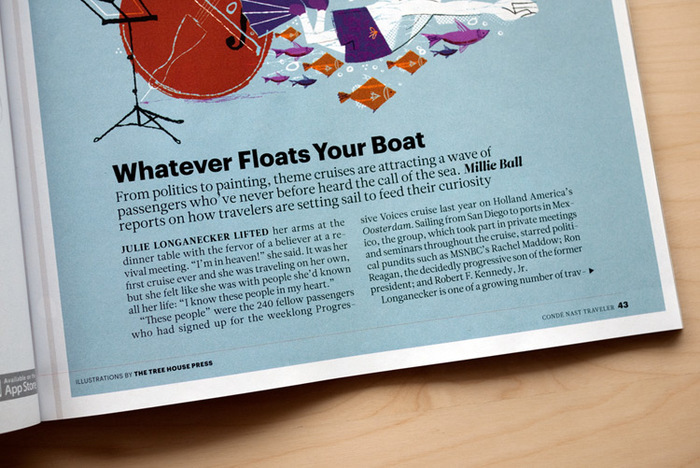 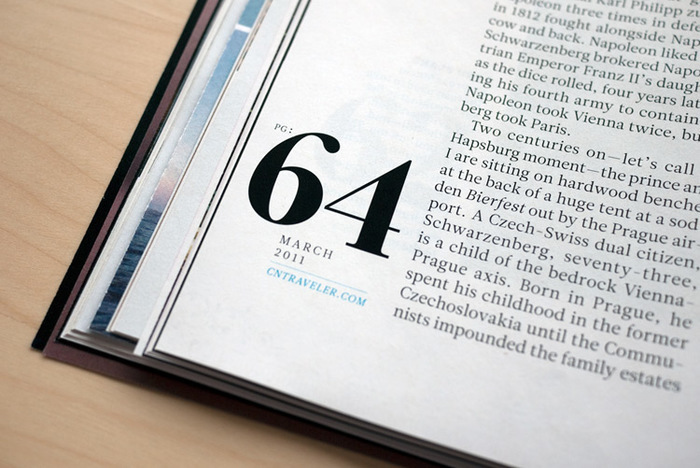 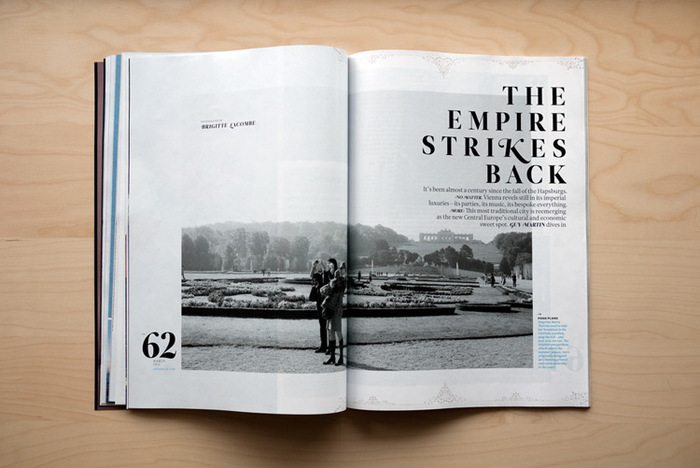 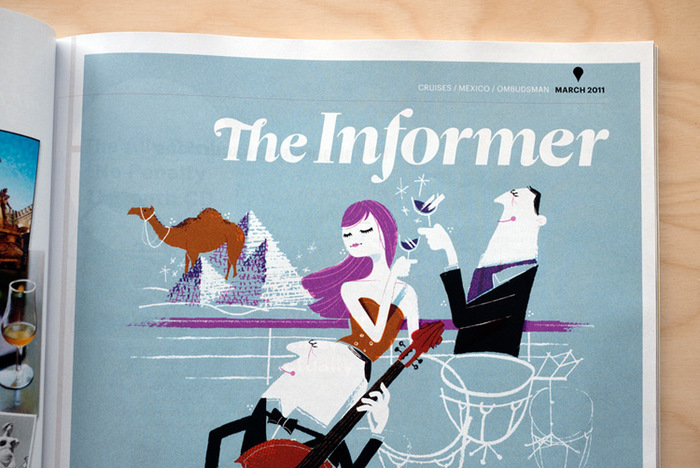 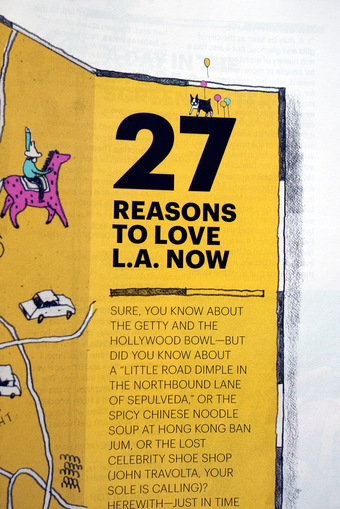 Traveler chose an existing, relatively new typeface well-suited for editorial design: DSType’s Leitura. It’s a stylish serif that looks as elegant in text as it does in display. Unabashedly feminine, its italics dance in small captions and headlines throughout the magazine. Leitura Display’s swashes, recurrently applied, look like they’ve caught a coastal breeze. It’s a playful kind of luxury.

Their tagline is “Truth in Travel” and Graphik fulfills the first part — restrained, matter-of-fact treatments for department headers and confident features with titles like “27 Reasons To Love L.A. Now”. Leitura fulfills the second part — lush, aspirational waltzes through Vienna or a “A High Wind in Jamaica”.

In Esquire though, Graphik plays more of an Everyman. It’s tiny, it’s huge. It’s italicized and underlined. It’s even combined (and sometimes at odds) with Heroic Condensed. I have to wonder: is this the new Esquire man? Represented by a no frills, unassuming sans serif? After years of Crank 8 and Stag, which felt like a dad trying to wear his son’s clothes, it’s a smart turnaround.