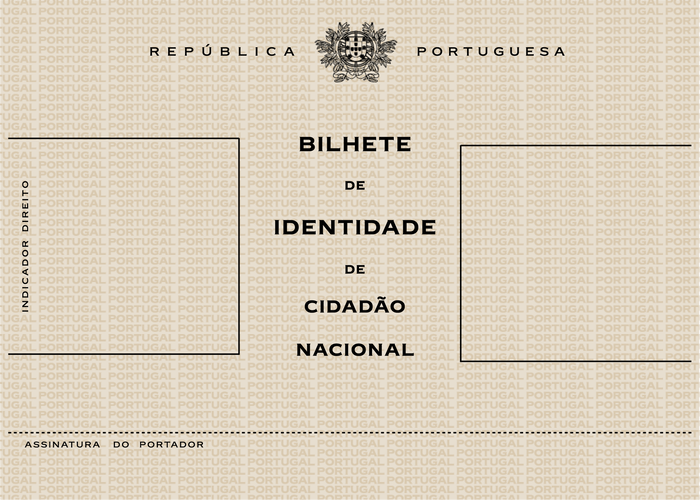 The Portuguese government issued the Bilhete de Identidade (national identity card) from 1914 to 2008 before being substituted by the biometric Cartão de Cidadão (citizen card). This version was issued from June 1971 to August 1987 and is completely typeset in different weights of Copperplate Gothic. Since then, the card used Univers as its main typeface before being phased out. 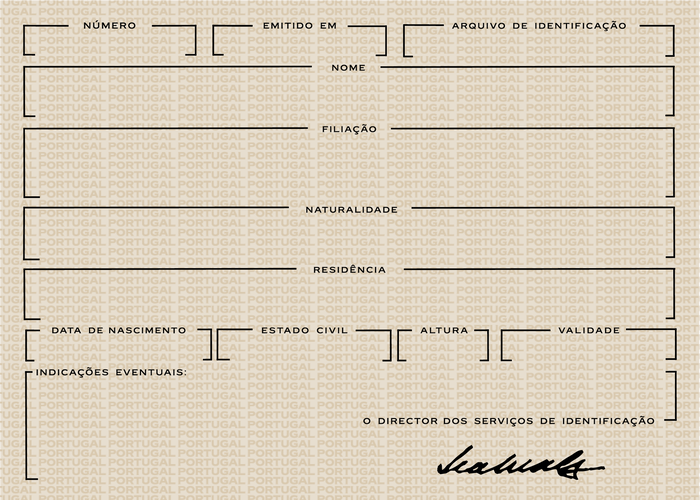 More Copperplate Gothic in use 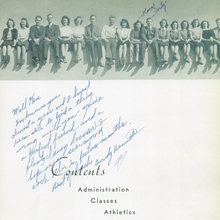 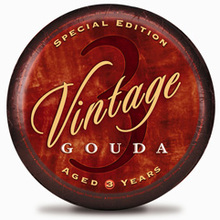 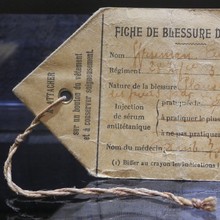 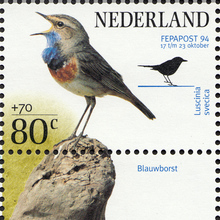 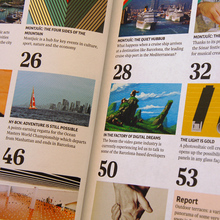 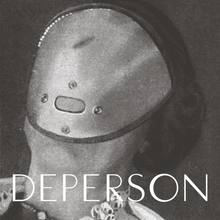 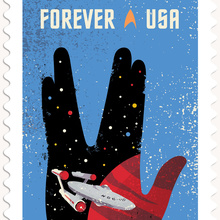 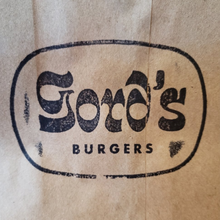 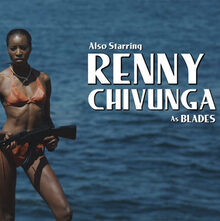 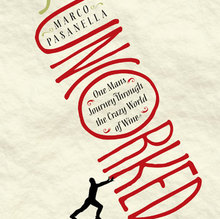 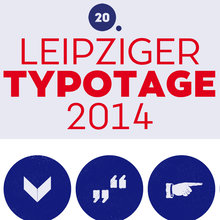