I Know This Much Is True (HBO series) 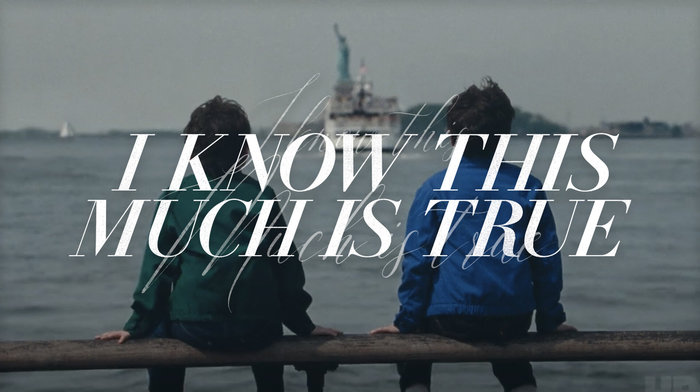 Derek Cianfrance’s HBO series I Know This Much Is True makes use of a bold, italic version of Linotype Didot. The opening title sequences for the limited series starring Mark Ruffalo have been created by Chris Rubino. For them, Linotype Didot is overlayed to a calligraphy font, Arethia, echoing the dissimilarities of the two identical twin brothers – one suffers from paranoid schizophrenia – the series is centred around. 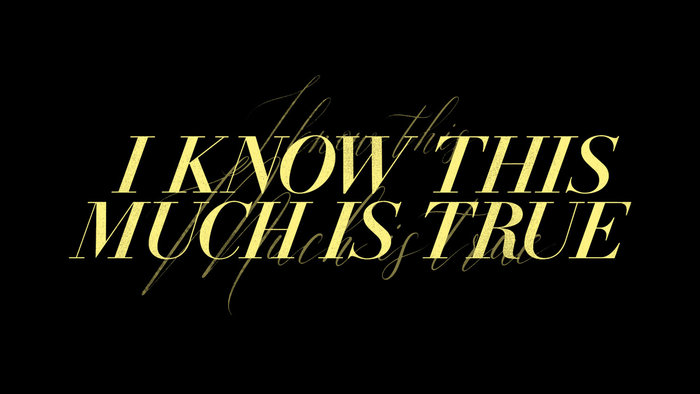 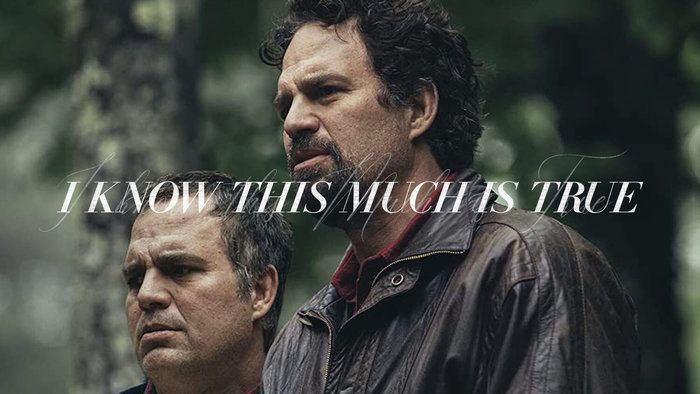 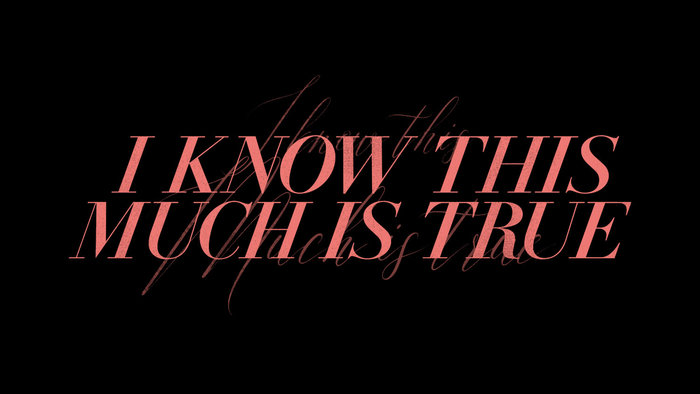 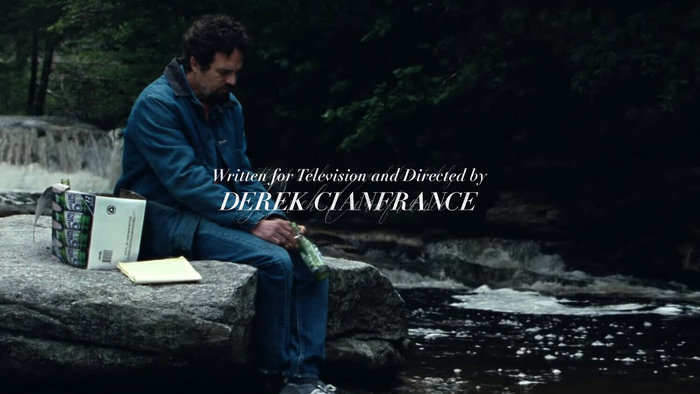 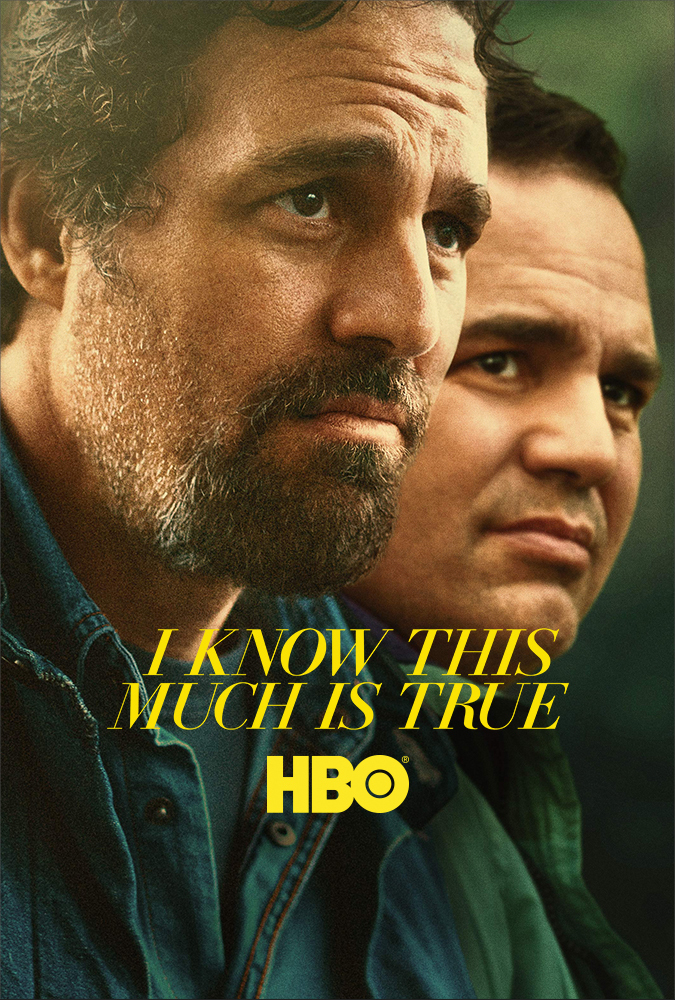 More Linotype Didot in use 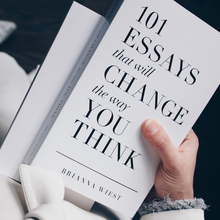 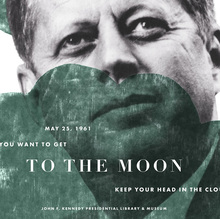 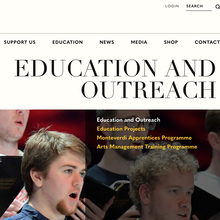 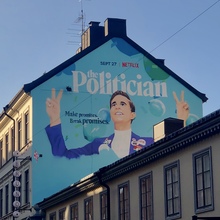 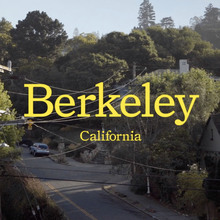 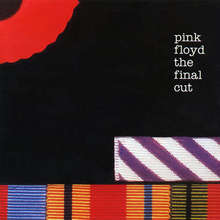 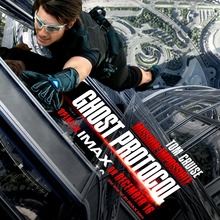 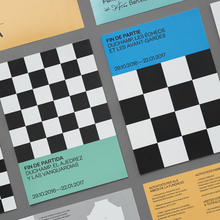 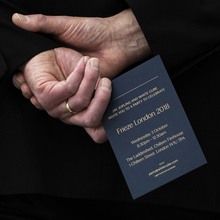 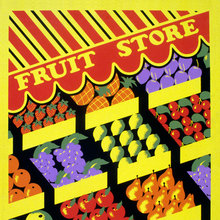 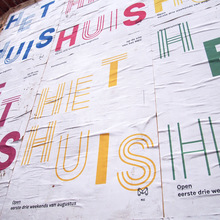 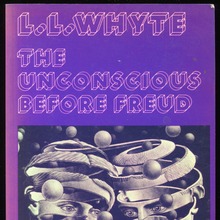 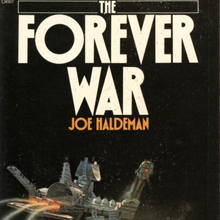 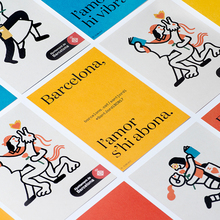